By Yandamayne (self media writer) | 10 months ago 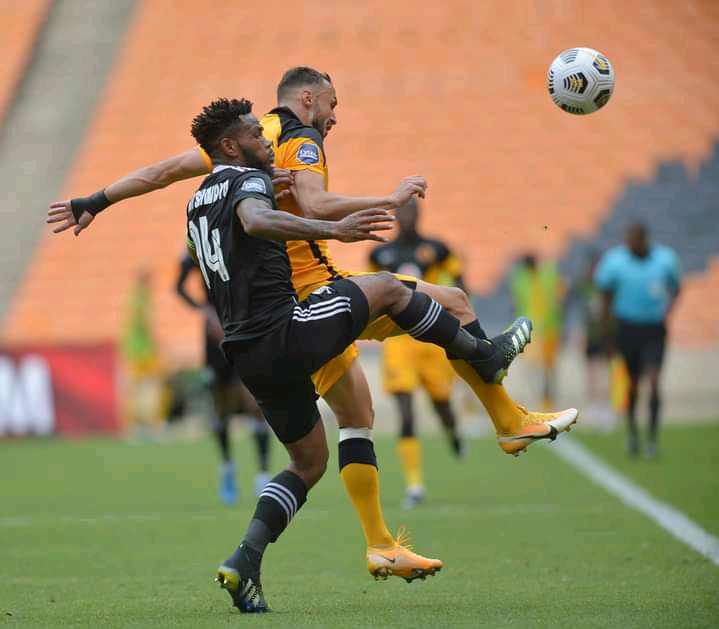 The Serbian born striker has expressed his desires to play for the South African national team.

Following Ntseki Molefi's appointment of National sqaud that will play against Ghana and Sudan in the AFCON qualifiers, there were call for the Bafana coach to include some of the foreign players who are playing in South Africa.

Nurkovic also expressed his desires to be part of Bafana squad.

Talking after scoring a winner in the Soweto Derby, Nurkovic said he is keen to be part of Bafana squad.

"I would be very keen to play for Bafana Bafana," he said. 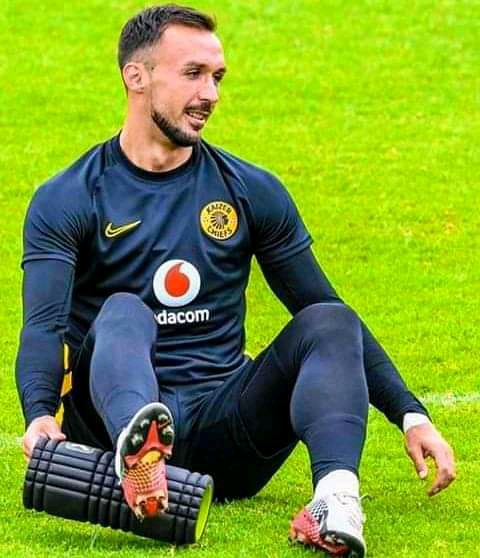 He said there were talks last season calling him to be included in the National team when he was scoring a lot of goals but the talks are no longer there. 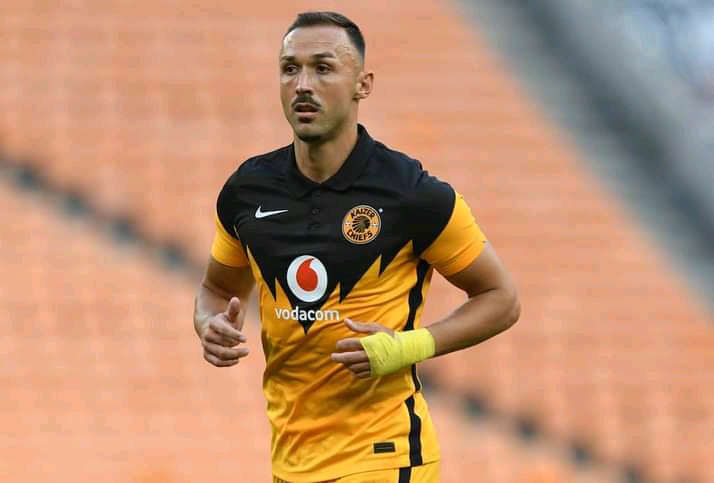 He said it is up to them to make it happen if they want his services.

Another player who is suggested for the South African national team is Gaston Sirino of Mamelodi Sundowns.