The has been a number of stories regarding who should controls the dressing room. Who should take charge, is it the Coach or someone else? It is well documented that In certain teams around Africa some teams they prefer to ensure that the culture of the team stay intact. They will do anything to ensure that they do not lose the team's identity and culture. Someone will always be mandated to ensure that certain type of players always get a chance during the match especially in the most important games like cup finals and derbies etc. Clubs often do this because they are afraid of losing their culture or it could be many other reasons. 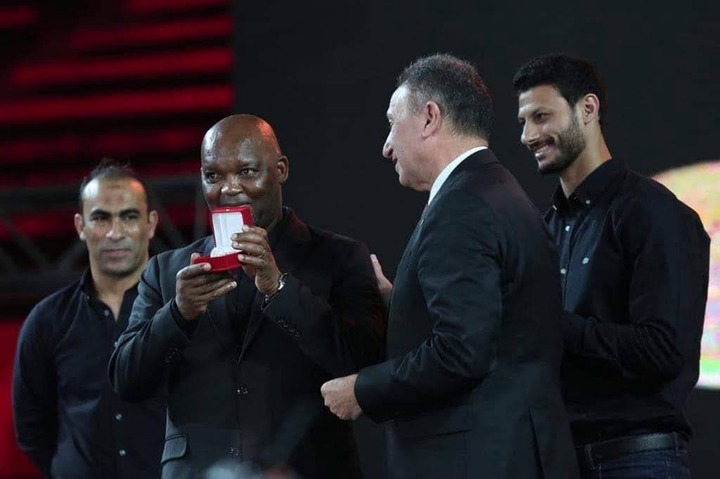 Pitso Mosimane has revealed some interesting things regarding this phenomenal which many teams still practice to these days. Pitso was speaking after the re-election of the Egyptian giant Al Ahly president El Khatib. He did indicate that the president spoke highly about him during an interview backing him to continue with the good job, he is doing in Al Ahly. 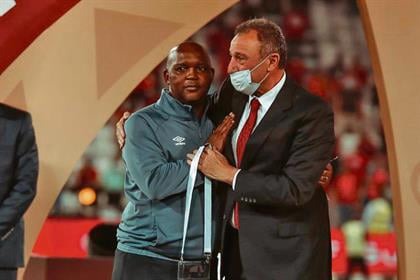 He also revealed that the President has given him the freedom to do his job uninterrupted. At Al Ahly he is the boss of the team meaning he is the boss when it comes team selection and other related stuff.

He also revealed that back in South Africa it is not the case as at times depending on the stage of the competition. He was not given the freedom to do his own substitution. At times he was told who to bring in and who to bring out. 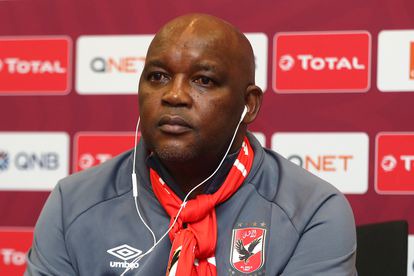 At Al Ahly it is different the President have given him free reign. He tells him now and then that no one must speak after you have spoken your word must stand. That is the type of responsibility he has being given at the the team of the century.

He does what he likes the most and other duties that he does not like someone else does it. He has a lot of respect from the president. The meeting are often very short and straight to the point. He has a good understanding of how football works as a former player himself.

Pitso did not reveal the name of the team back home in South Africa.

Here Is The Latest Update Linked To The Zulu Kingdom Crisis