Yesterday, Argentine maestro Lionel Messi scored a lavish goal that has since gone viral on social media and drawn comparisons and criticism from a few people.

The disparity between Lionel Messi's and Cristiano Ronaldo's fan bases the Latter's stunning goal against Clermont Foot in French Ligue 1 has further increased the fervor.

In the 86th minute of the PSG vs. Clermont Foot match, Lionel Messi made a run towards the opponent's penalty area to receive a pass from Leandro Paredes. The former Barcelona player did well to control the ball with his chest before launching a bicycle kick from a short distance in front of the opposing goalkeeper.

The comparisons and criticisms surrounding Lionel Messi's goal are not surprising given how far the fans of both Superstars would go to support their sides when it comes to the pair.

When it comes to discussing Lionel Messi, the Cristiano Ronaldo family is also not excluded because on a few occasions, they have used the chance to argue that Ronaldo is far superior to Messi.

It may be noted that Elma Aveiro (@elma official), a relative of Cristiano Ronaldo, once poked fun of Lionel Messi by posting a photo on her Instagram status ridiculing the Argentine's unsuccessful effort at a bicycle kick during a Laliga match.

Another of Cristiano Ronaldo's relatives has shown interest in Lionel Messi, who appears to have rendered that mockery futile, after like and nodding in agreement to a derogatory Instagram post published by one of the many Ronaldo fan camps.

A certain Instagram Page published a write-up that is attached to a split image of Messi and Ronaldo's attempted bicycle kick. The Post definitely praised Ronaldo's brilliant performance against Juventus while criticizing Lionel Messi's valiant effort. 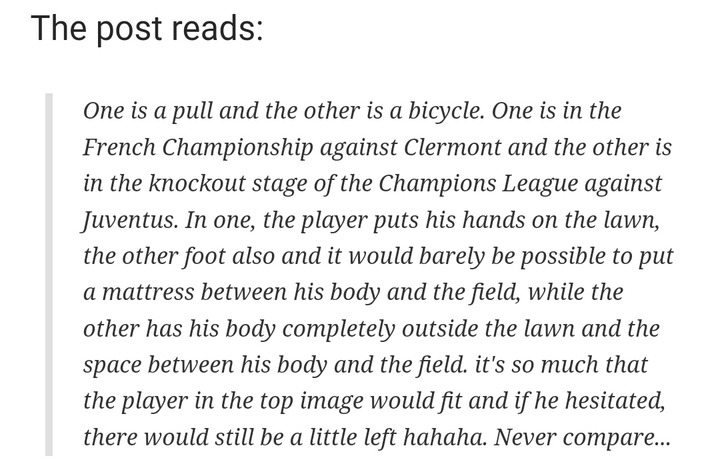 In response to the message, Cristiano Ronaldo's sister Katia Averio, who is also a musician, praised the article and agreed with the poster.

Some people might find this surprising, but for many people, it comes as no surprise at all given that the Ronaldo sisters are constantly searching for publications that suggest their brother is a better player than Lionel Messi. 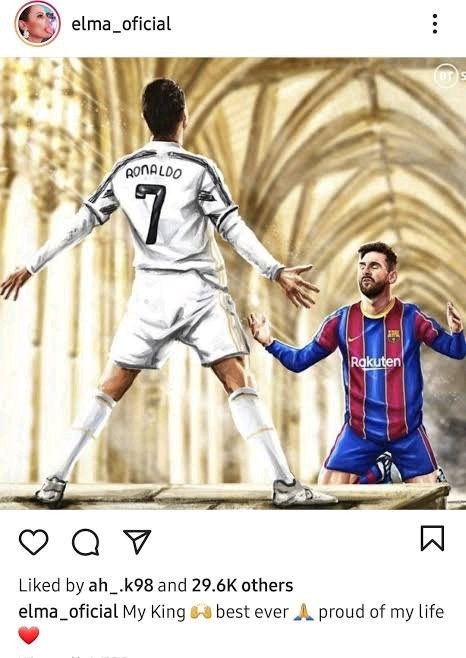 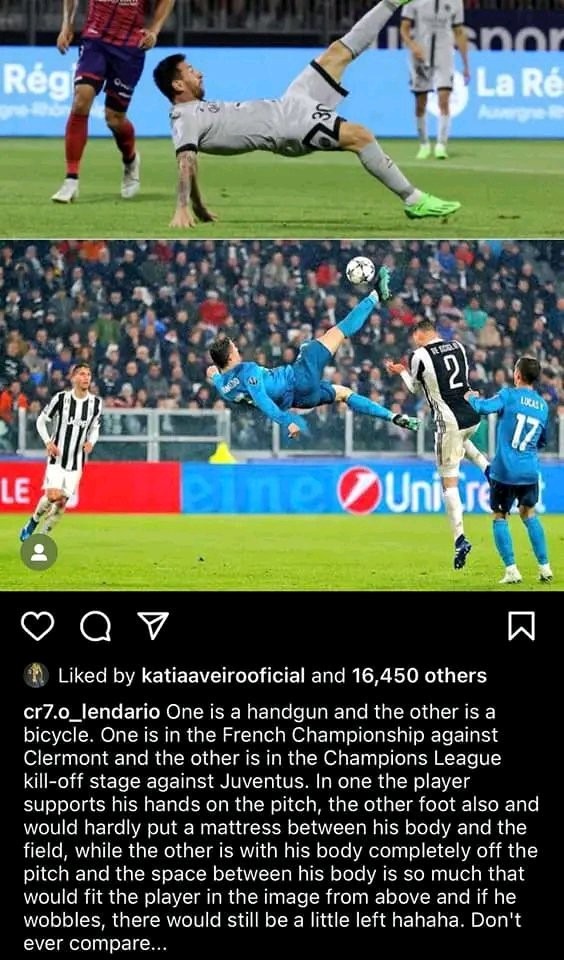 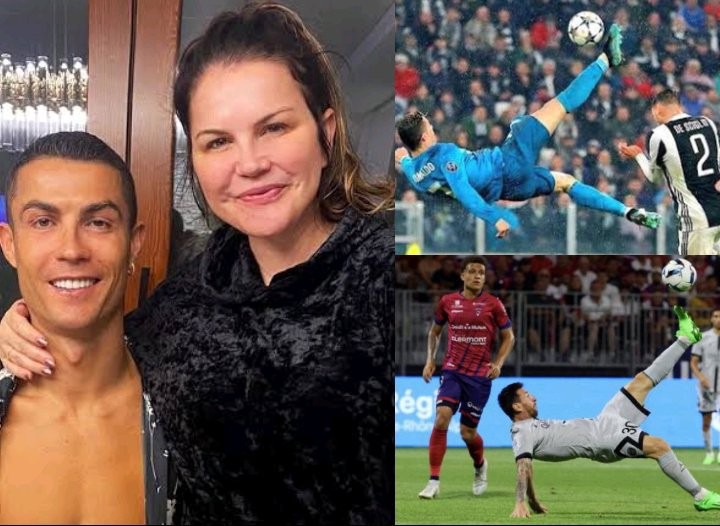 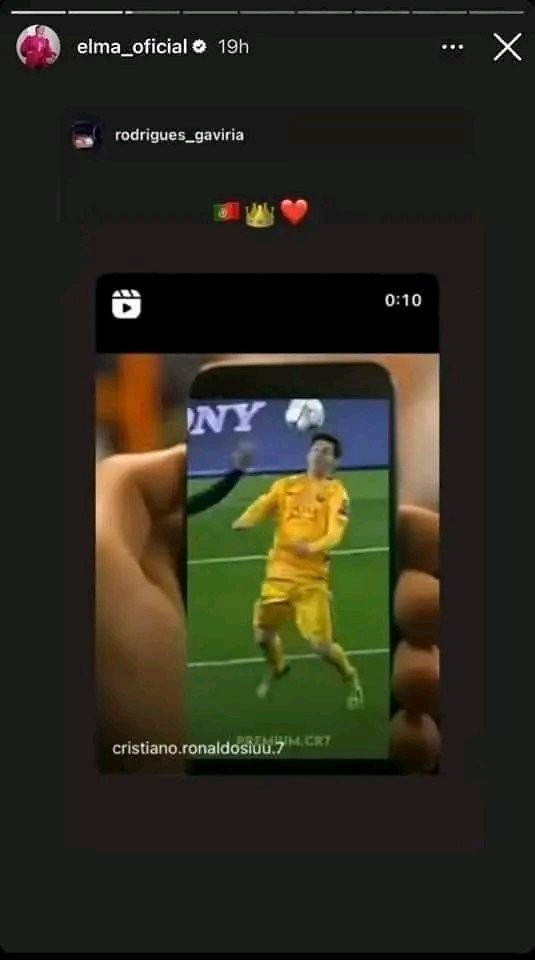 Additionally, Elma Aveiro previously shared a photo on Instagram of Lionel Messi bowing down to Cristiano Ronaldo, referring to Ronaldo as her King.