"This is Andile Mpisane, He tried his luck with other teams but didn’t cut it and mama came through" 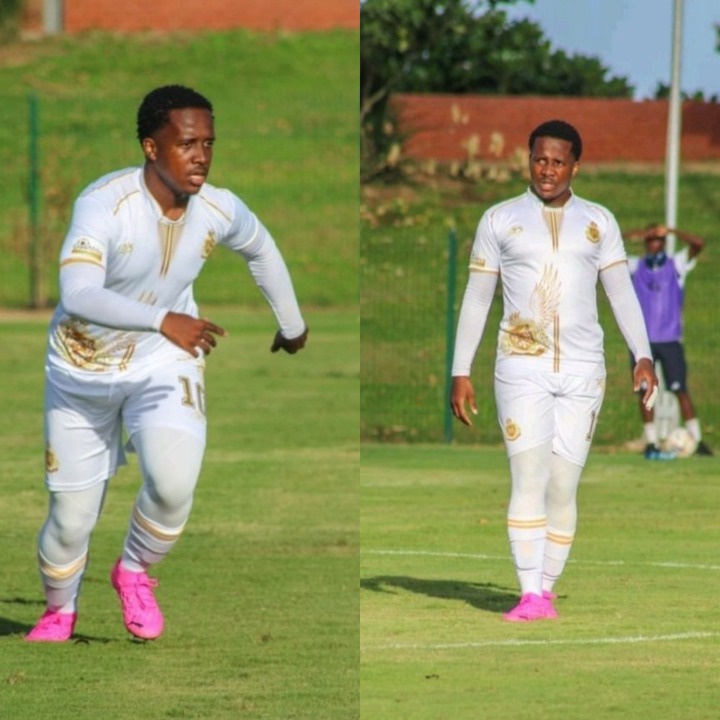 This is Andile Mpisane – He tried his luck with other teams but didn’t cut it and mama - MaMkhize - came through and bought him a team. He’s now a chairman and can choose to play whenever he wants.

The man has been criticised for being overweight and unable to play, his mother bout a whole football team and put him in charge after seeing that is what he dreamed of, as can be seen from the image his wearing number 10, which is a number given to the best players in the world.

Royal AM is the team he's playing for by the way. 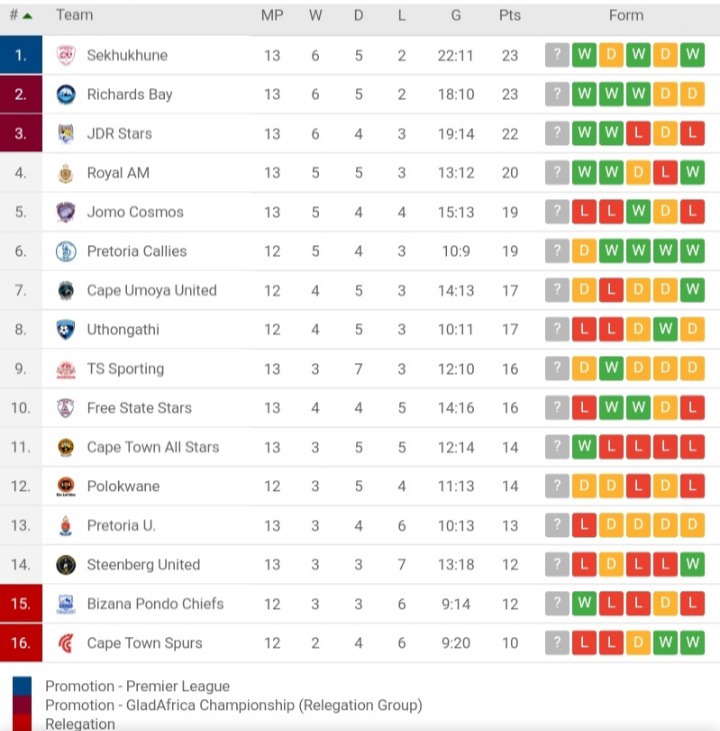 But he is so overweight that he can be seen from the image that he is struggling to run the field, he is supposedly very talented but other teams have refused to host him or sign him despite the mother's influence. It is believed that after so many attempts he came home hoping and sad that he did not make the team, and his mother said it was fine and if they don’t want to have him.

He will buy the whole team for him to do as he please, the team she bought is one of the best transactions the lower league. It’s allowed He never played for any team besides Royal Eagles which is owned by his dad and his team. 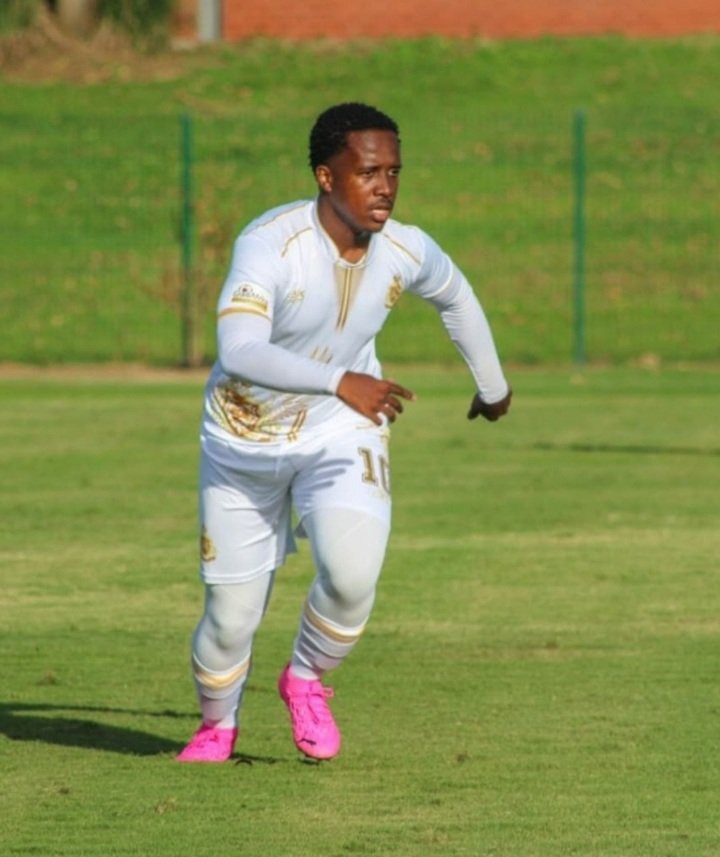 Some people are saying that his mother, MamMkhize is wasting money on buying him talents instead of paying SARS, this comes after it was revealed that she was in arrears with SARS and owed them huge amounts of monies that rake into tens of millions. 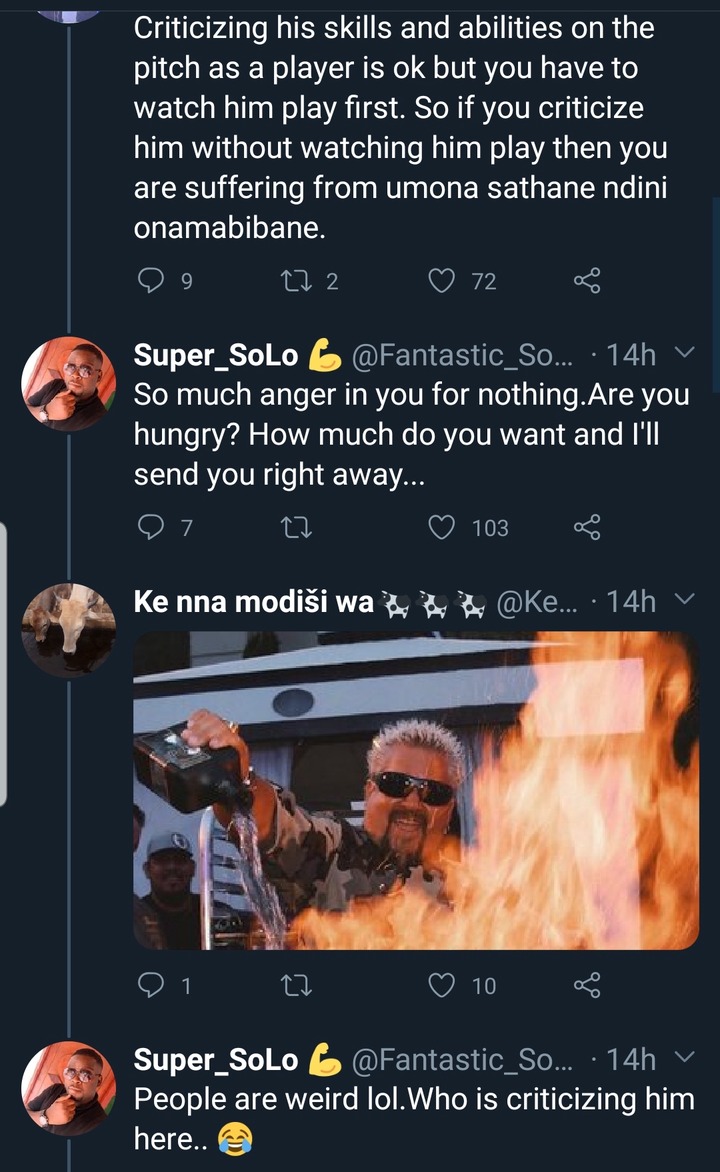 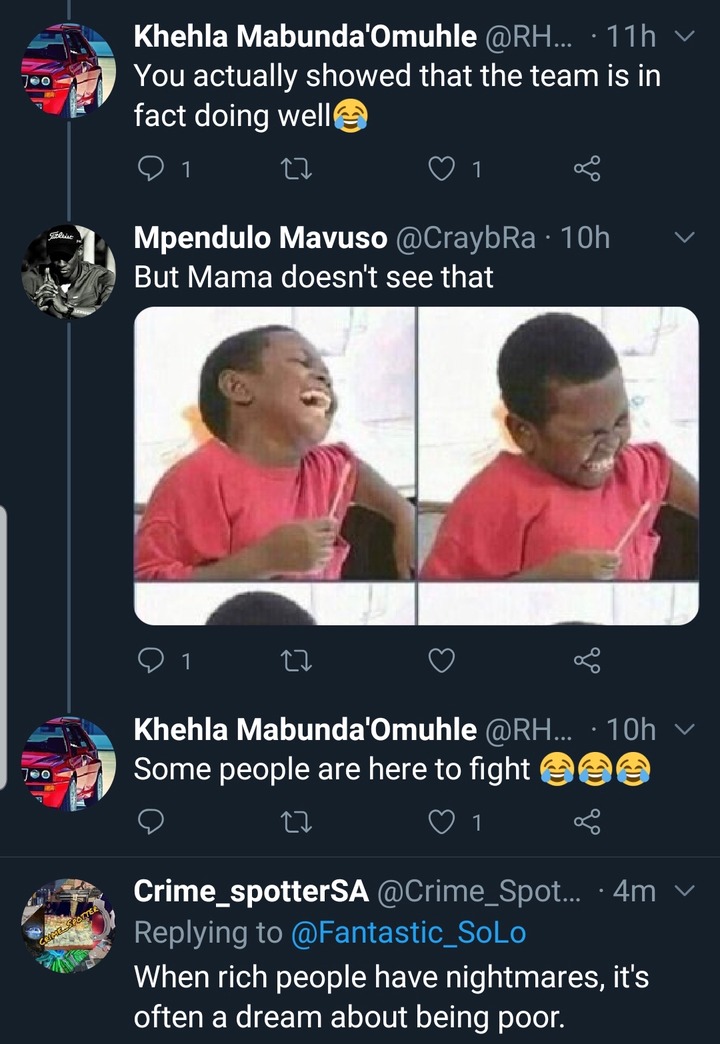 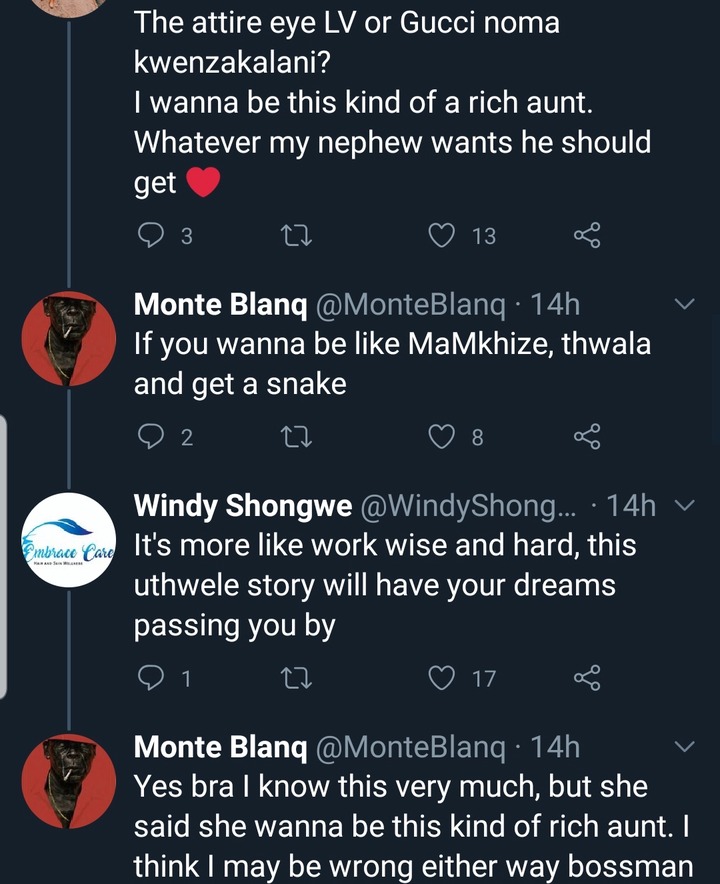 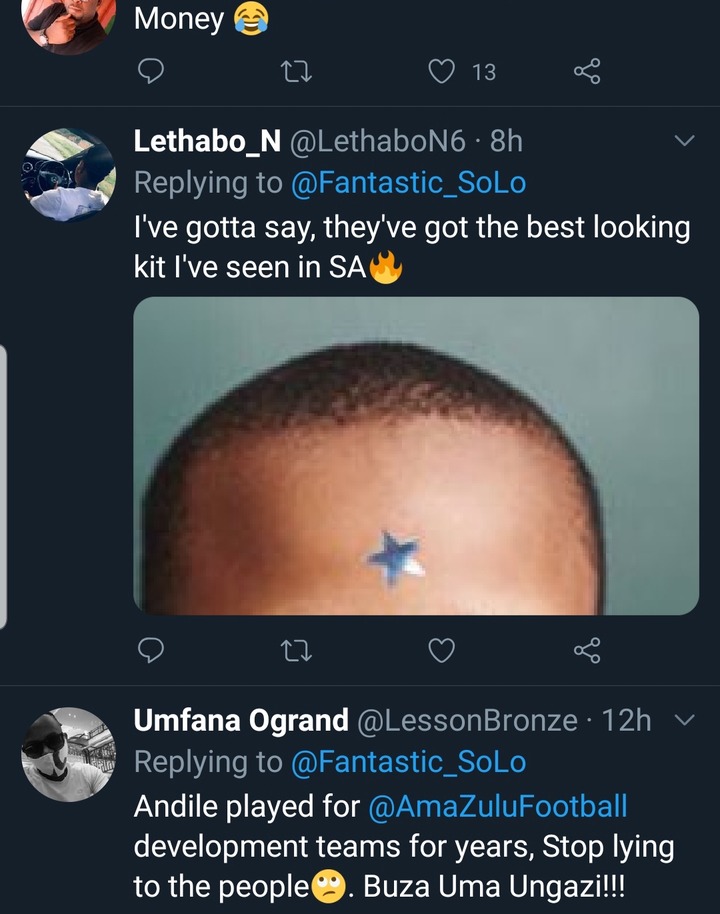 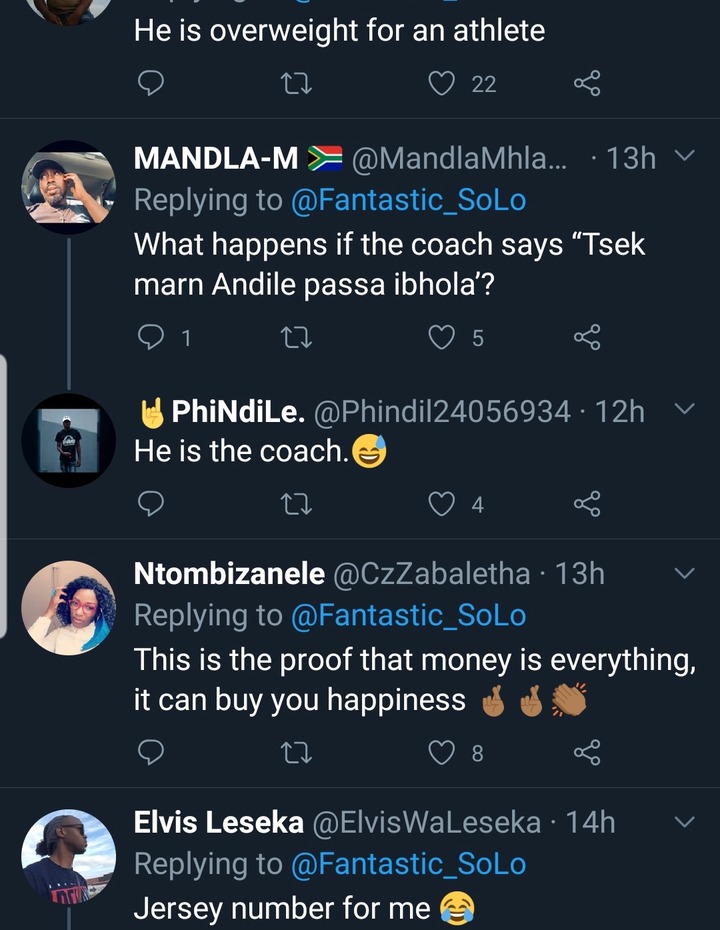 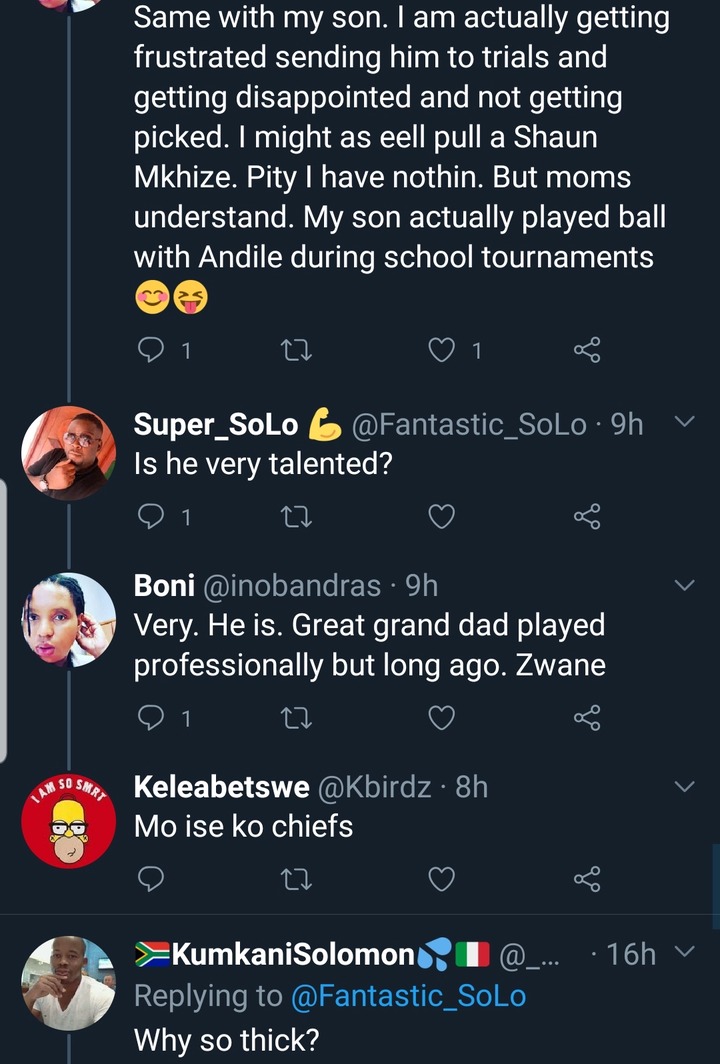 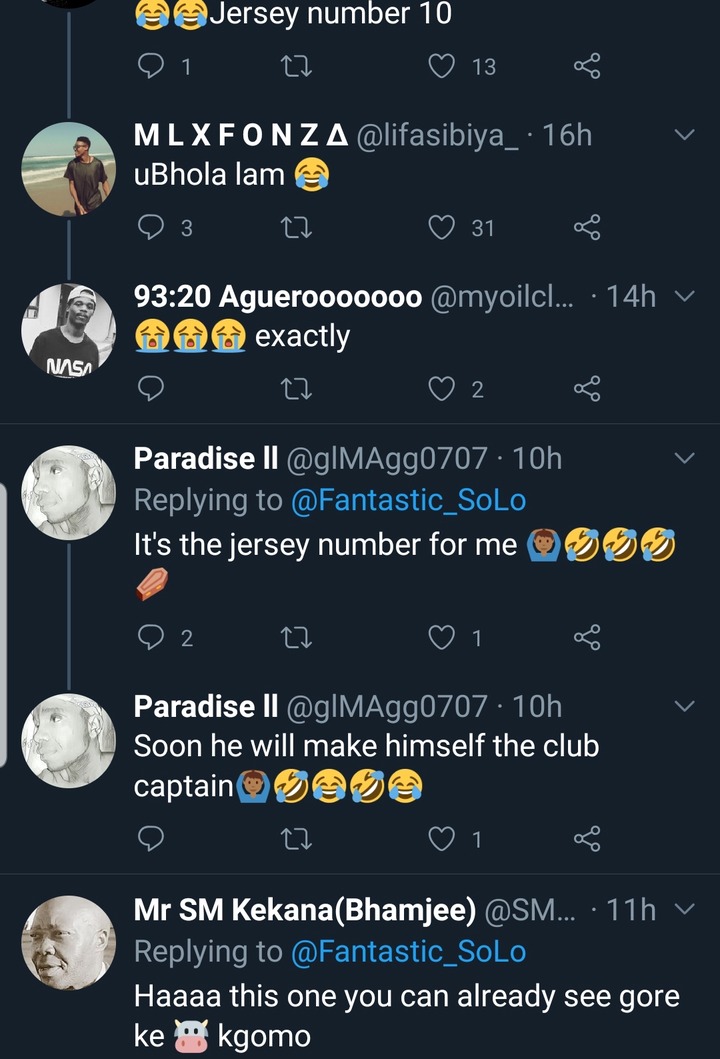 Andile Mpisane Royal AM
Opera News is a free to use platform and the views and opinions expressed herein are solely those of the author and do not represent, reflect or express the views of Opera News. Any/all written content and images displayed are provided by the blogger/author, appear herein as submitted by the blogger/author and are unedited by Opera News. Opera News does not consent to nor does it condone the posting of any content that violates the rights (including the copyrights) of any third party, nor content that may malign, inter alia, any religion, ethnic group, organization, gender, company, or individual. Opera News furthermore does not condone the use of our platform for the purposes encouraging/endorsing hate speech, violation of human rights and/or utterances of a defamatory nature. If the content contained herein violates any of your rights, including those of copyright, and/or violates any the above mentioned factors, you are requested to immediately notify us using via the following email address operanews-external(at)opera.com and/or report the article using the available reporting functionality built into our Platform 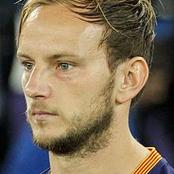 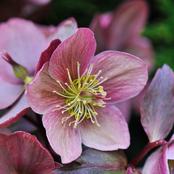 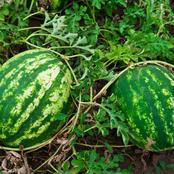 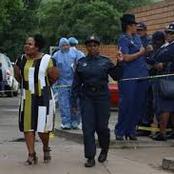 Here is how he got killed on the R102 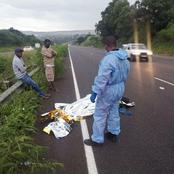 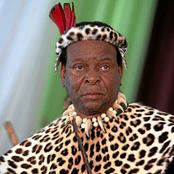 Finally! Sfiso Ncwane's daughter visits his grave and this is what happened: 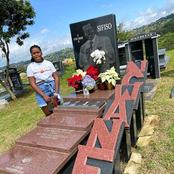 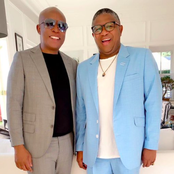 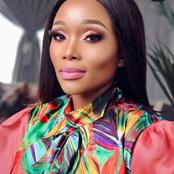 Gauteng Police Are Looking For This Woman From KZN 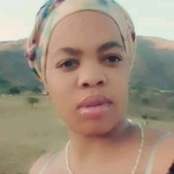