Last night, Manchester United squeaked past Villareal at Old Trafford in a game that they needed to win. David de Gea, on the other hand, was the only reason we were still in the game. In the absence of Dean Henderson, our great Spaniard has had a fantastic start to the season. It seems like he is ready to take back his 'number' 1 role. 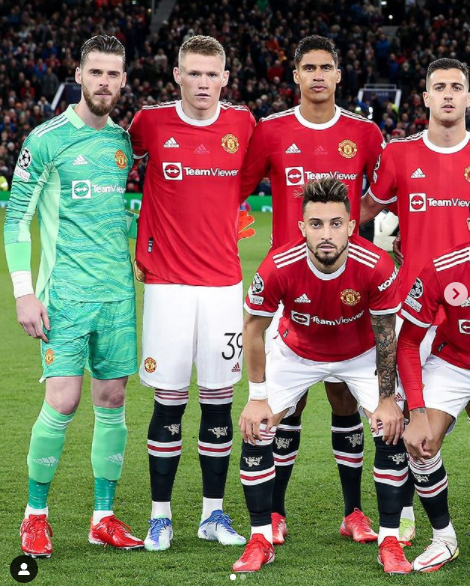 Even Ole Gunnar Solskjaer praised David de Gea as the 'greatest goalkeeper in the world,' admitting that he saved Manchester United on Wednesday night. In the Champions League match at Old Trafford, Villarreal were the stronger team and generated a number of chances, only to be thwarted by the Spaniard, who ended up making six saves. 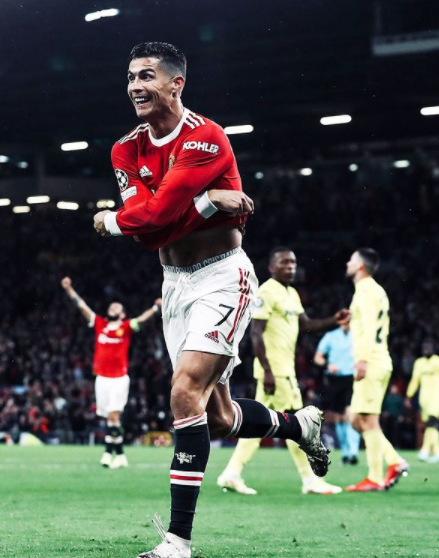 Even before this current victory, the Spaniard had been in superb form, making a key save against Wolves and a penalty save in injury time against West Ham earlier this month. Before United's stunning defeat to Aston Villa at the weekend, Solskjaer said that De Gea had wanted to cut his summer break short in order to restart his career at the club.

'He did phone me in the summer and said he wanted to conclude his summer vacation early and come back and start his pre-season earlier,' Solskjaer added. 'He wanted to be prepared and to be the best version of himself that he could be.' 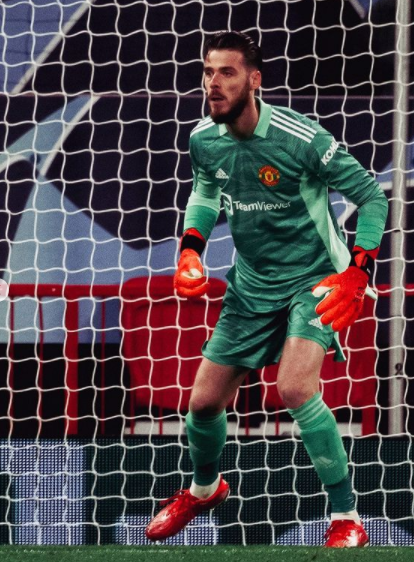 De Gea's role to the 2-1 victory was so significant that Cristiano Ronaldo, who scored the game-winning goal at the finish, made a point of going up to him at full time to congratulate him.

'Last season was a difficult one. Because Dean came in and played so well, he didn't play as many games.'