By Kk_Ledwaba (self media writer) | 20 days ago Before the Soweto derby, a lot of people showed concerns about the form of Kaizer Chiefs because they lost a game in midweek. Stuart Baxter replied by saying the derby has a life of its own so far in his very successful career he played Orlando Pirates sixteen times, he only lost once. 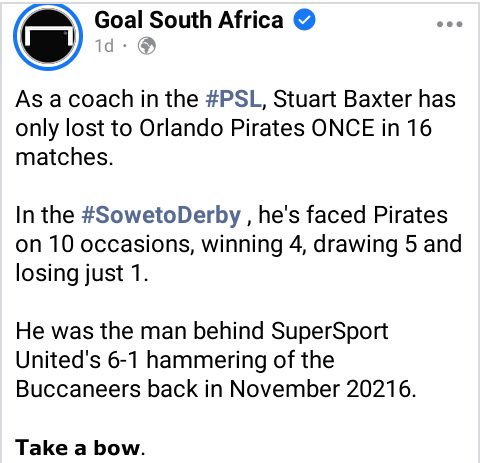 What was impressive about the victory is that on paper Orlando Pirates was the better side, but he set up his side well every time they had possession they were causing all sorts of problems.

He was also the head coach of Supersport United when they wiped the floor with Orlando Pirates by humiliating them 6-1 it's safe to say that Orlando Pirates doesn't have, answers when it comes to teams that are managed by the legendary Stuart Baxter. 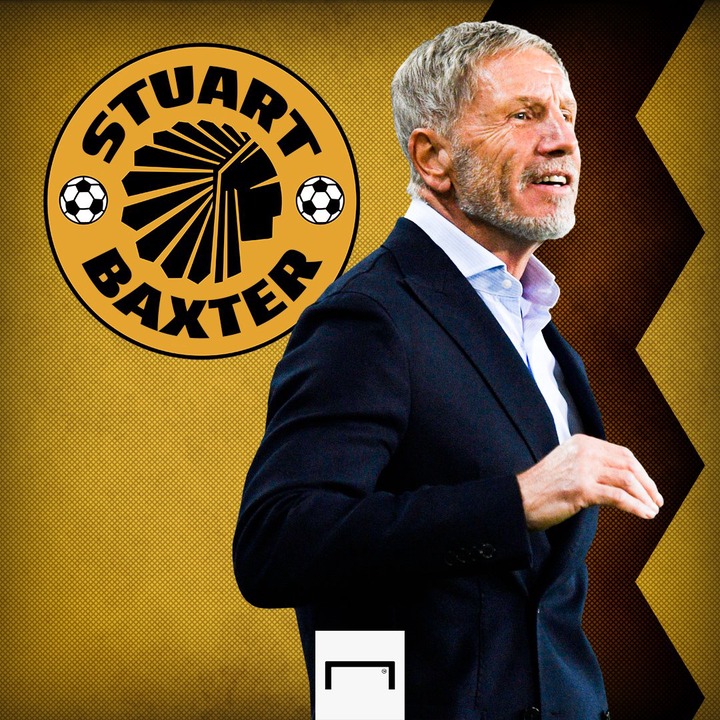 I know that so far this season Kaizer Chiefs have been blowing hot and cold, but you can see of the foundation... That Stuart Baxter is building a winning machine as a tactician he is a genius one way to describe him, it's not by accident that he faced Orlando Pirates sixteen times and lost a solitary game. 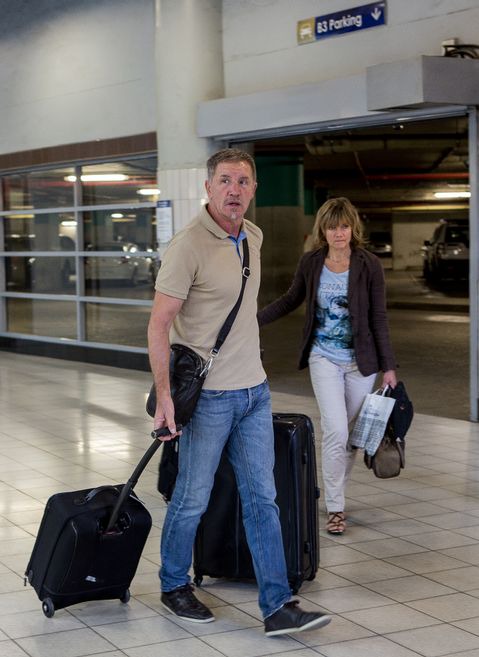 He is a man for the big occasion if you look at the story of last year Kaizer Chiefs have been struggling to get positive results against Pirates. Let's not forget that before the season started Kaizer Chiefs defeated Orlando Pirates for the Carling Cup, right now the message is simple in my personal opinion Stuart Baxter must treat each coming fixture as if it's the Soweto derby, over the two stints in the club he has managed to see himself achieve great records let's not forget he is tasked with returning glory days to Kaizer Chiefs it's safe to say he's the biggest nightmare of Orlando Pirates, let's watch and see if he can continue his hot streak after the International break.