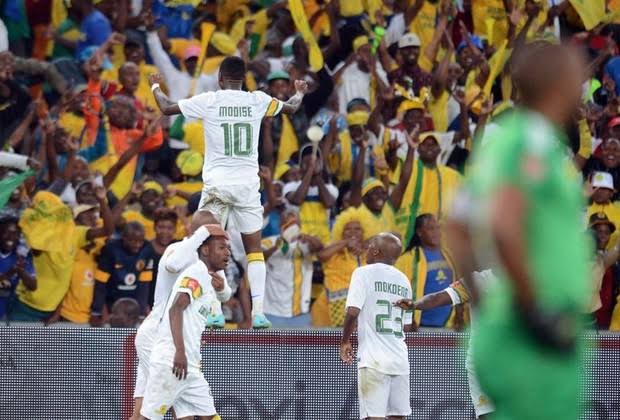 In football “mind games” could give you an edge to win a match, however, it has to be done convincingly. That’s what the former Mamelodi Sundowns legend Teko Modise did well. As he revealed how he tricked Kaizer Chiefs into thinking he was using muti in their crucial encounter. Modise opened about this incident during his celebrity interview on Podcast and Chill with MacG. As he made an anticipated appearance, as his fans were calling for MacG and Sol Phenduka to bring him on their podcast that plays on YouTube and Channel O. Modise didn’t disappoint during the interview as he dropped some interesting stories that left the fans of the show in awe. “I remember when I was at [Mamelodi] Sundowns, we played Kaizer Chiefs and that is the season I won my first trophy. There’s a tunnel that you are not allowed to walk through, it’s only Kaizer Chiefs personnel that are allowed to go through. It was always locked there,” said Teko speaking in an interview on Podcast and Chill. 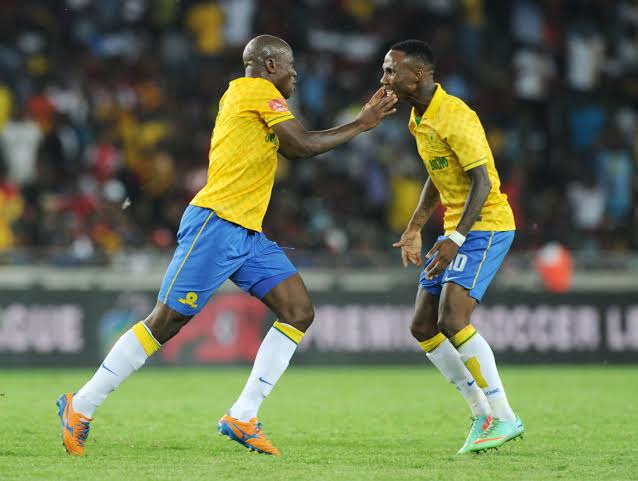 The General, as he’s effectively known in football, spoke about the controversial uses of muti in the soccer industry. The retired midfield maestro stated that certain teams were “doing stuff” behind closed doors. As they would see smoke coming out of their dressing rooms and which made them question certain things. However, they had to carry on with their game plan and not be distracted by their opponents’ rituals. “It wasn’t something that was not spoken about in the corridors. We knew certain teams were doing such teams were doing things,” said Teko speaking in an interview on Podcast and Chill. 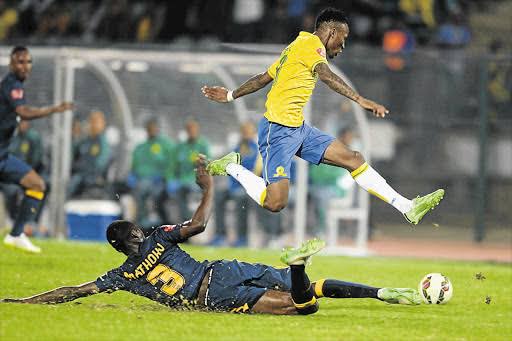 The former Bafana Bafana star stated that he came up with a crazy idea to play mind games with Chiefs. As he had to make Amakhosi think he was using muti, but it was a mixture of Powerade, grass and Berocca that had people shook. “So I took a little bit of grass and I mixed Powerade with Berocca so it changed colour. It became, green. It became something weird. So as we walked out to play I was pouring that thing on the ground. People went crazy,” said Teko speaking in an interview on Podcast and Chill.

How to eliminate fungal skin infections

Kanye West reported to have purchased Gold toilet worth 750us dollars. Check the comments