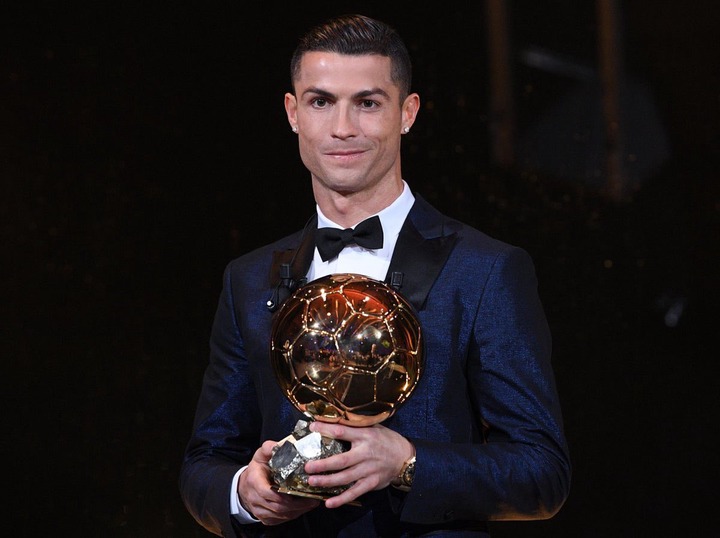 The Manchester United player is one of the leading contenders for the award for his achievements in 2021, but he will be up against Lionel Messi, Robert Lewandowski, and Jorginho.

Ronaldo is aiming to win the award for the sixth time in his career, and Mendes believes he has done enough to deserve it despite finishing last season with only one prize - the Coppa Italia.

"The figures and statistics linked to Cristiano Ronaldo's name speak for themselves," Mendes told France Football. "In my opinion, that should be enough for him to win another Ballon d'Or." With a total of 115 goals for the Portuguese national team, he holds the record for most goals scored in men's international football. He shattered the 15-year-old record this year, and he now has the distinction of being the all-time leading scorer in professional football.

"All of these accomplishments, which reflect the greatest performance in football history, should be important in the awarding of the trophy, as he continues to demonstrate that he is, without a question, the greatest football player of all time." 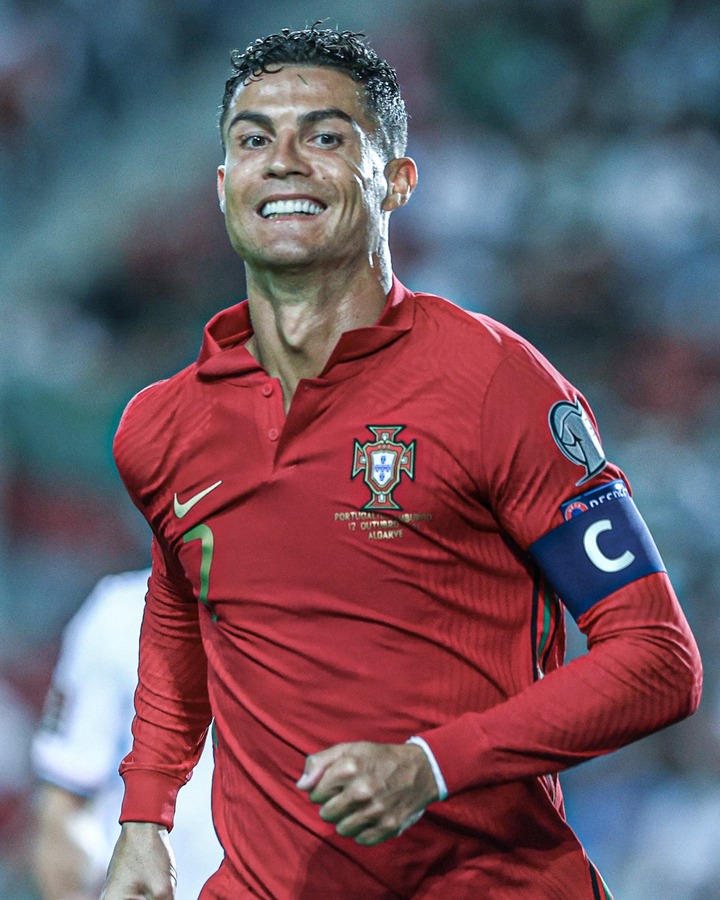 "He is the only player in the world to have won everything in three different countries with the highest level of competition, as was the case in England, Italy, and Spain."

"All of this at 36 years old, with unrivaled consistency, determination, and a remarkable capacity to withstand adversity." Cristiano Ronaldo, in my opinion, deserves to win the Ballon d'Or this year. He's never earned it more than he does now."

This year, Ronaldo has played an important role for both his club and his country.

In the meantime, he smashed the record for most goals in international football this year, with 115 for Portugal.

He made history this week as he led Portugal to a 5-0 win over Luxembourg, becoming the first player in international history to score 10 hat-tricks.

Ronaldo has scored five goals in six Premier League and Champions League appearances since his return to Manchester United. 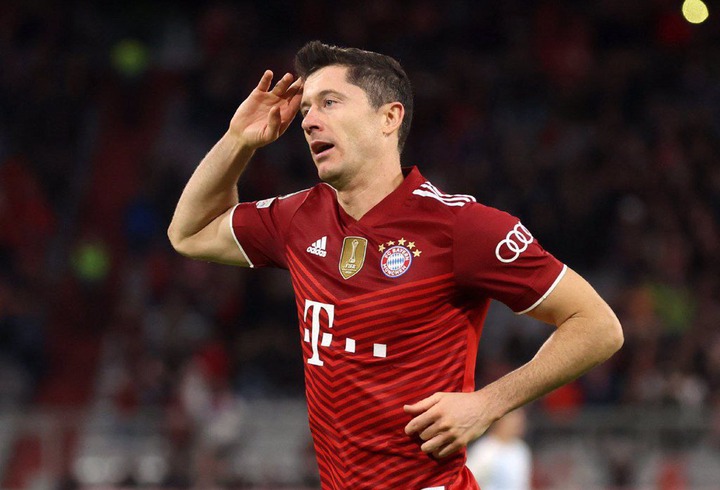 Due to his heroics for Bayern Munich last season, Lewandowski has been tipped as one of the favorites to win the award.

He scored 41 goals in the Bundesliga last season in just 29 games, as well as five goals in six Champions League outings.

In the Bundesliga and Champions League this season, the Poland international has 11 goals in nine games.

After playing a key role in Chelsea's Champions League-winning campaign, Jorginho has been mentioned as a top possibility, while teammate N'Golo Kante has also been mentioned.

Despite a dismal season with Barcelona, Lionel Messi is still a contender, having won his first big international championship with Argentina this summer when they won the Copa America.

In Disbelief || Mohale Celebrates Another Milestone That Left People In Tears, See Here

Mnagagwa Tells Zimbabweans in SA to return back lower back Home:See How Zimbabweans Reacted/ Opinion

Community works together to Loot Cash in Transit Vehicle.