Breaking news: Mosimane warning Sundowns not to celebrate so fast 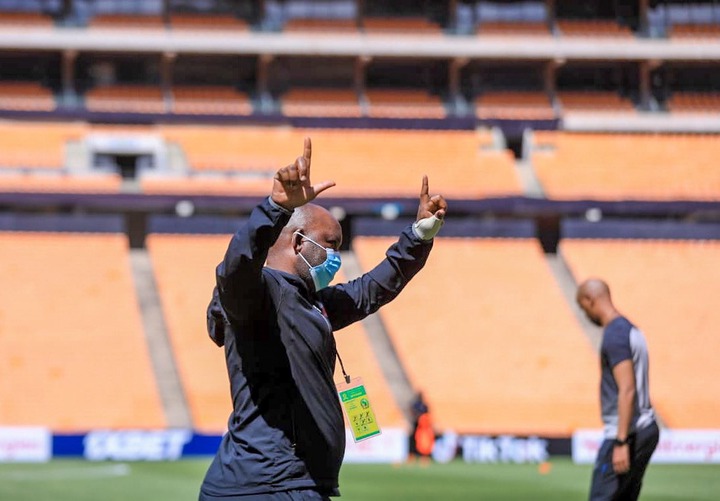 Mosimane is not happy with the fact that his team has lost twice to Sundowns.

Pitso Mosimane, the coach of Al Ahly, has jokingly warned his former club Mamelodi Sundowns that form in the Caf Champions League group stages can be deceiving, and that what matters is how teams perform in the knockout stages.

At FNB Stadium on Saturday, Sundowns achieved their first double over Egyptian giants and back-to-back Champions League winners. The Brazilians won 1-0 and qualified for the knockout stages with two games to spare thanks to a first-half goal by Peter Shalulile. 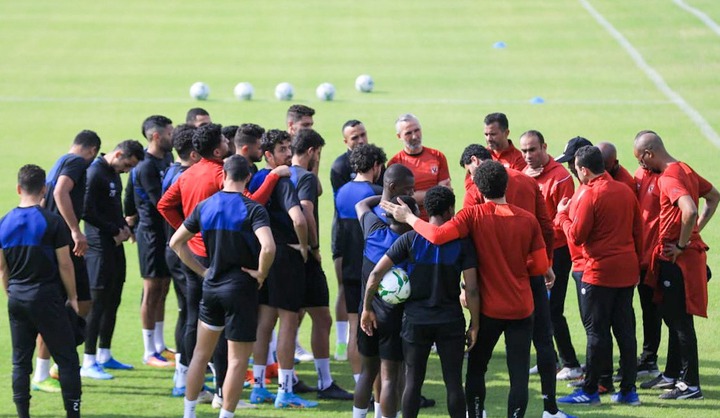 Mosimane expressed confidence in his team's ability to advance to the quarterfinals by defeating Sudanese teams Al-Merrikh and Al-Hilal in Ahly's final two games, both in Cairo.

He stated, with at least a smidgeon of irony, that he wishes 2016 champions Sundowns go all the way again, rather than following in the footsteps of Paris St-Germain [PSG] in the Uefa Champions League.

In the last few editions of the European continental competition, the French giants have been excellent in the early stages however have suffocated near the end.

"The group stages will always deceive you," Mosimane said.

"You can win six out of six and stay in first place, but let's get to the knockout stages." And don't go to Morocco [to see Raja Casablanca or Wydad Athletic] because their stadiums are now open, with 50,000 spectators.

"Go to Tunisia; they've got 50,000 people there now, and they're open." We don't open nearly as much in Egypt as we should. We hope they will be able to open their doors.

"It's been too long, dude, for Sundowns to win [the cup for the first time]." They've spent a lot of money on players, as evidenced by the fact that they spent even more in January transfers than we did.

"They're under a lot of strain." They have to come out on top. Really, if they can defeat Al Ahly at home and away, they should be able to win it. If they don't win, it'll be another PSG narrative, right?

"What matters is that you win the trophy and place it on the table." Then we have a conversation. It's all right now; it's part of the game [to lose in the group stages]. You can win all of your group stage games, however I believe you already know the ending." 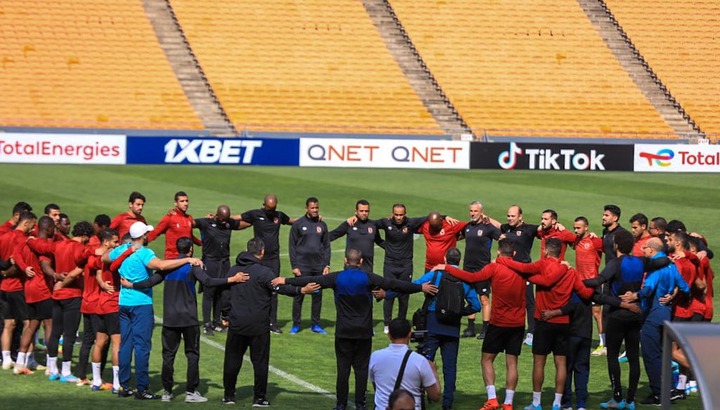 "We have two matches left," Mosimane remarked, whose contract with Ahly was extended for another two years last week.

"We should stay in second place in Group A, and in order to do so, we need to win our next two games." We have no excuse because the two games are in Cairo. This is something we've done previously. It's our way of life. Al Ahly is our name.

"It's going to be difficult, and it is difficult, however I believe the [Al Ahly] emblem indicates that it has been difficult for many years."

Opinion: How Chelsea Could Line Up Next Season With Neymar And Ronaldo In The First XI