Former Al Ahly head coach Pitso Mosimane has opened up about his shock exit from the club and also revealed plans for the future. 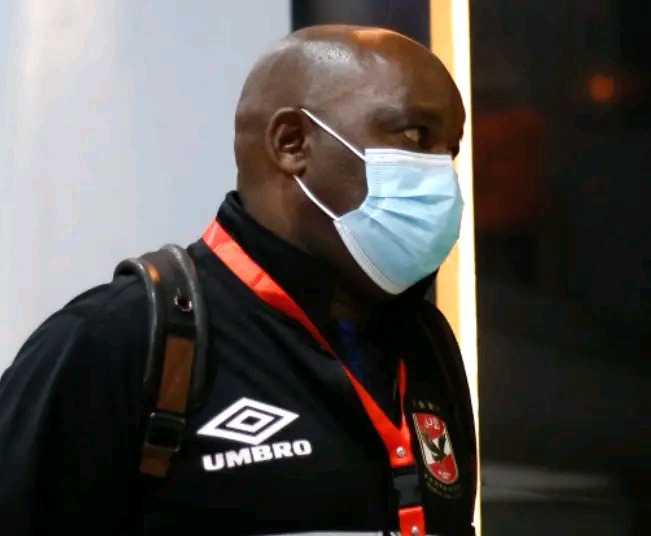 His exit from the club came as a huge shock after the club announced that they will give the coach full support.

Speaking to Kaya959 recently Mosimane admitted that it was a very tough decision to make to leave the club.

He added that he left the club voluntarily and it was a shock for everyone since he renewed his contract last year.

"I renewed my contract last year and I thought I would stay longer but you know, every good thing comes to an end," he said.

The coach left the club as a well decorated coach after winning five titles in just 20 months in charge of the club.

The titles he won with the club include two CAF champions league titles. 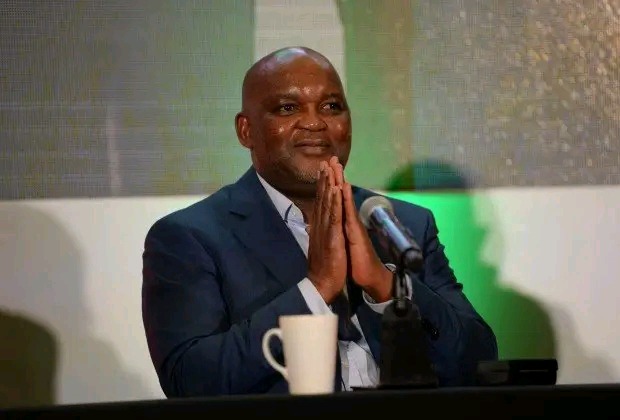 The coach also revealed that he is happy that he is without a club at the moment.

The coach said he will get back to coaching when he feels like.

He added that his current focus is on Pitso Mosimane Soccer Schools project that will launch later this year.