AmaZulu to Change Their Home Venue

By Sandile_Mlangeni (self media writer) | 13 days ago

Interesting developments that have surfaced in one of the KZN teams AmaZulu FC is that they are set to change their home venue for the duration of the 2021/22 football season, and the club Chairman Sandile Zungu has spoken as someone who is highly motivated and determined as he sent out a clear warning to PSL teams. AmaZulu have been playing their home games at Kings Park Rugby Stadium, this was eventually a decision that was made by previous club owners, and it was believed that this move was made to save costs for the club. 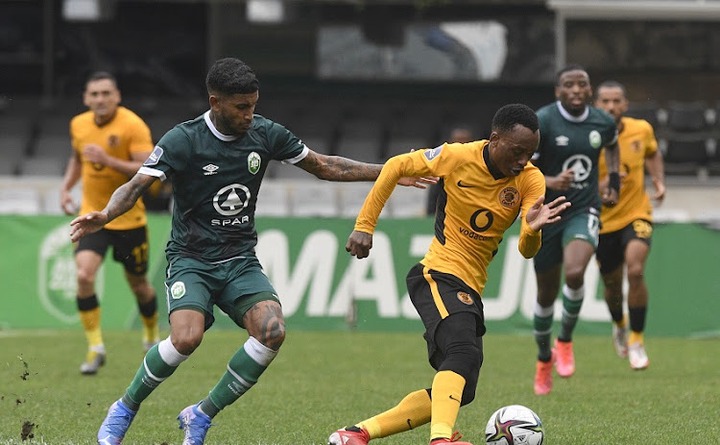 The developing news is that Usuthu will vs mkvkng back to their old home venue which is Moses Mabhida Stadium, and for this reason the club Charman Sandile Zungu, has grown in confidence as he sent out warning to AmaZulu's rivals that things are gonna be tough for them when they play against Usuthu. 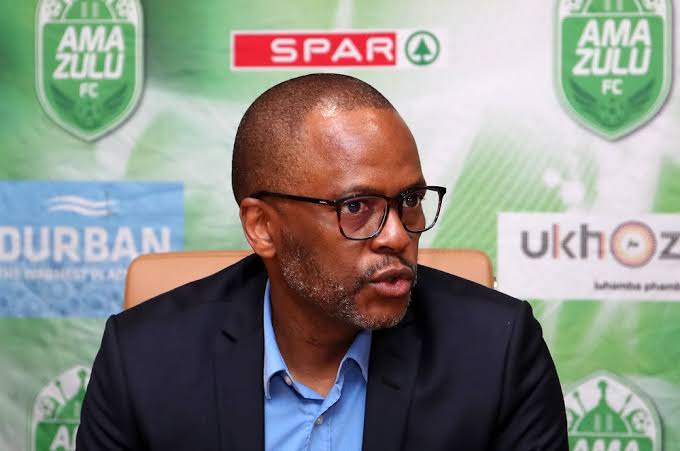 Moses Mabhida Stadium is a world class stadium that was originally built for the 2010 FIFA soccer World cup, and then after the world cup ceased it was inherited by the eThekwini Municipality. And since the local government were custodians of this stadium AmaZulu's management had to renegotiate with them so that they can use Moses Mabhida Stadium as their home Venue once again. Moving back to Mabhida has convinced Zungu that his team's performance Will begin to change, and that they will play much better than how they started this season. 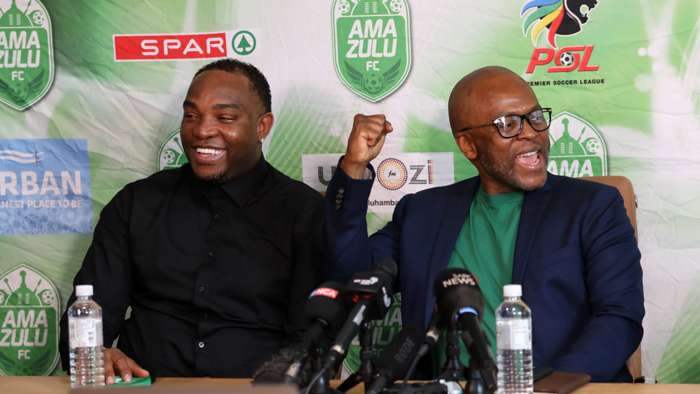 AmaZulu fans were happy when Sandile Zungu took over the club and the 2020/21 season encouraged the supporters that their club is in the right hands, and finishing as the league runners up last season was something that was never seen in the club history. The recent game that Usuthu played was the controversial 1-1 draw against Kaizer Chiefs, and from now forward the club must have every reason to win their home games since they'll be playing and Paying so much monies at Moses Mabhida Stadium.