Messi Should Respect His Coaches When Being Subbed Off [OPINION]

Lionel Messi had been waiting almost a month to make his home debut for Paris Saint-Germain, and he had no idea it would finish with him being substituted as his team battled Lyon for a point. When Messi was substituted in the 76th minute for Achraf Hakimi, he didn't bother to conceal his displeasure, looking at the ground as he stomped off, giving Mauricio Pochettino a deathly gaze as he made his way to the bench, and then snubbing the coach's offer of a handshake. 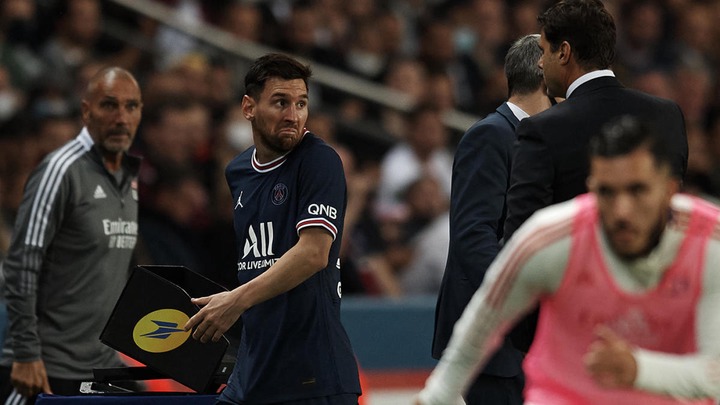 Mauro Icardi's injury-time goal secured a 2-1 victory for Pochettino's side, but Messi's disappointed response to the change was the game's primary takeaway and the main talking point. Messi isn't accustomed to being pulled off, but Pochettino has already taken him off as many times as he did in each of his final three seasons at Barcelona, despite the fact that he didn't play in any league games in the 2017/18 season. After the game, Pochettino explained his decision by stating he didn't want to risk Messi being injured, but he took a daring move by pulling off the six-time Ballon d'Or winner, signaling that the team's needs must come first. 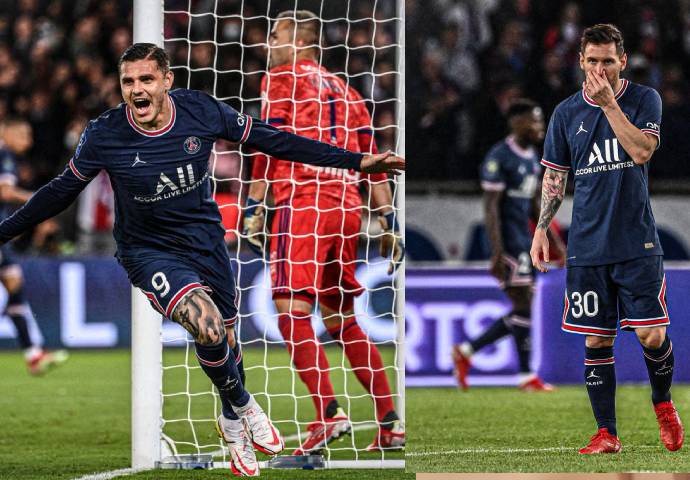 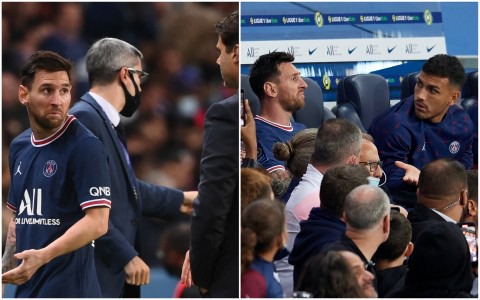 Messi has a history of disobeying managers, including those as powerful as Pep Guardiola and Luis Enrique, and Pochettino will need a strong backbone to send him off without consulting him again. Messi likes to come off as this humble and shy person however he doesn't humble himself or shy away when it comes to revealing his frustrations. It's ok to be angry, we all get angry once in a while however it doesn't mean that we cant get to act out however we want just because we are angry. There are boundaries that should not be passed if people are angry, however Messi doesn;t get that, he acts out however he wants.