By EZINOHLONZE🔥 (self media writer) | 24 days ago 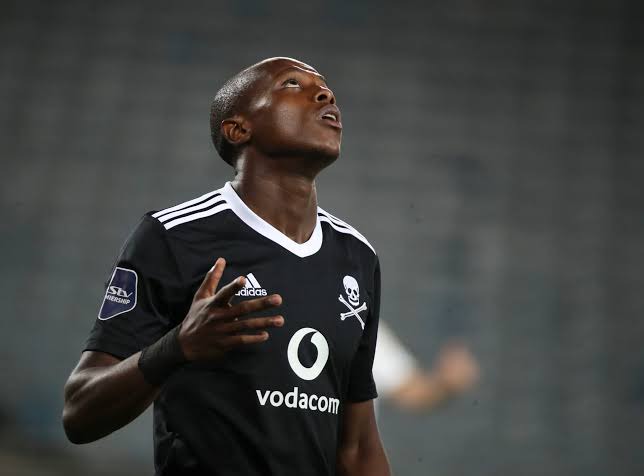 Football has shown no mercy to some players as we've seen the young Brilliant Khuzwayo and Wiseman Meyiwa forced to retire from the game at a very young age. Injuries are part of the game, but they are always expected not to last longer.

It’s been months without any action for Orlando Pirates attacker Zakhele Lepasa following his ankle injury and according to reports the young man is set to be out for a longer period than many may have though. 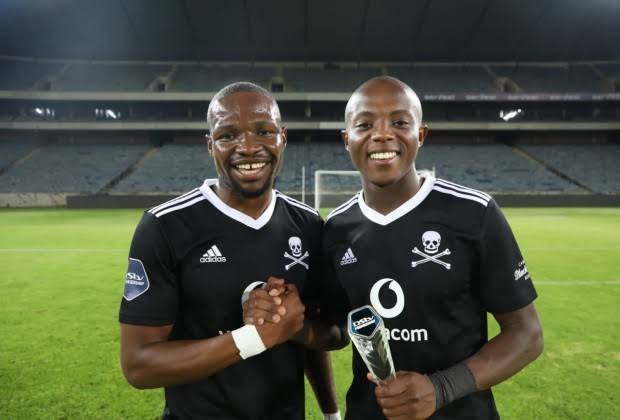 The player is known for his love and passion for the beautiful game, you can tell from his social media posts that he misses the beautiful game, Lepasa posted a picture of himself on social media, remembering the day he stepped up to take the winning penalty for TS Galaxy against Kaizer Chiefs in the Nedbank Cup. That game alone made him more popular even and the fact that he was an Orlando Pirates player loaned out, punishing their biggest rivals Kaizer Chiefs in 2019, it was huge!

Lepasa was announced retired from football by different social media pages. The player and the team has said nothing about it but the new circulated so fast until the Club confirmed that the player is facing a very bad injury that will see him out for some time.

However! The team and Zakhele Lepasa where both shocked to hear about the fake new of his retirement. 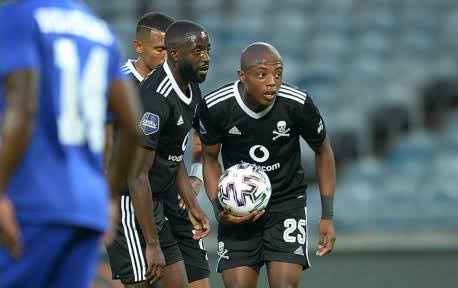 Lepasa is injured and will be nursing that injury like any other player, he is still an Orlando Pirates player and the news about him retiring are just FAKE! Orlando Pirates were forced to sign a Ghanaian striker to cover for Mabasa and Mhango as they both on and off due to injuries and so problems outside football. 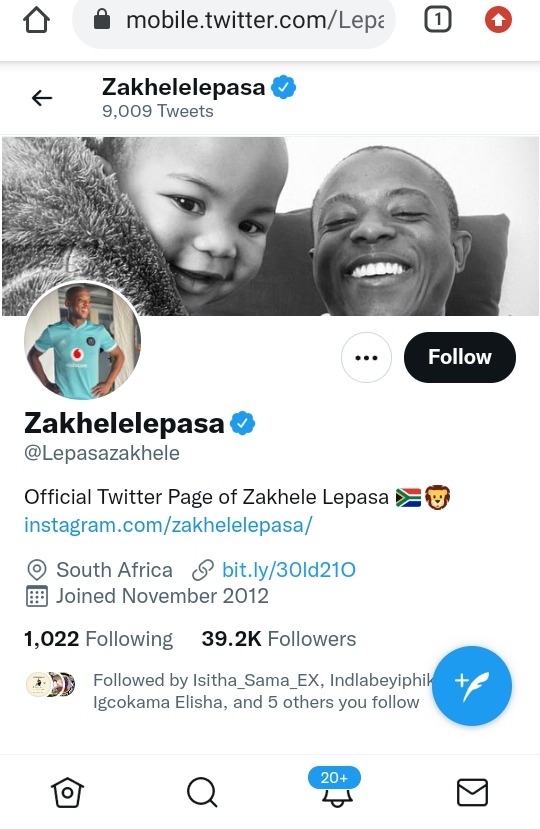 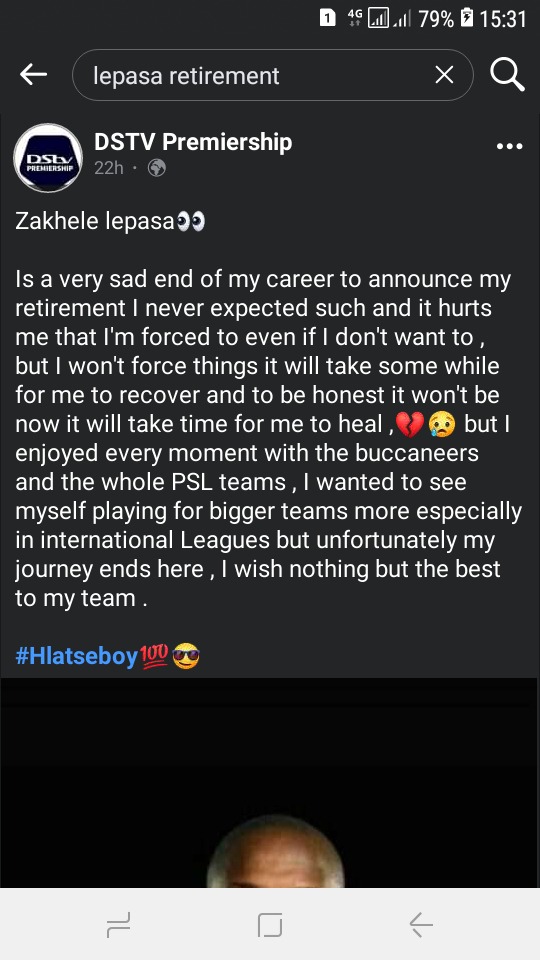 We at Newz247 wish Lepasa a speedy recovery!

After A Man Posted This Photo On Twitter, See What People Are Saying About It