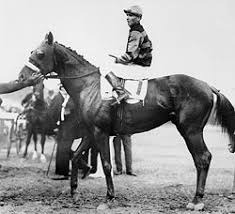 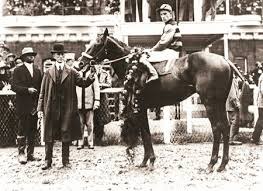 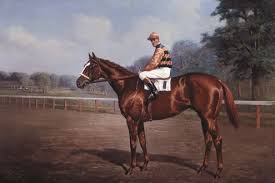 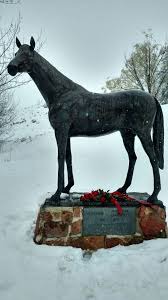 He wasn’t the last but he was the first. This was an amazing achievement for this horse when you consider the following facts. As a two-year-old, he lost his first six races. This horse couldn’t get out of his own way and nobody gave him a chance to win much of anything, let alone the triple crown. As a three-year-old, the only reason he was even in his first race in the 1919 Kentucky Derby, was to serve as a rabbit for his stablemate, Billy Kelly. But he beat all the odds, including his stablemate to go on to win the Kentucky Derby by five lengths over Kelly. Just four days later, he won the Preakness in a similar manner to his victory at the Derby. Finally, at the Belmont Stakes, he totally dominated the field and won the race easily. To make this achievement even greater he ran the Withers Stakes between the Preakness and Belmont races and won that one as well.

Even though Barton’s achievement was simply amazing, it wasn’t until decades later that his winning the triple crown was actually referred to as the triple crown. Though it is doubtful many are still around from this era, if they were most people would agree that this was one of the most amazing feats in any sport, not just horse racing. The problem, however, aside from lack of living attendees, was a horse by the name of Man O’ War.

A few months after Sir Barton won the triple crown, Man O’ War arrived on the scene. The accomplishments of this horse, losing only one race during the period, seemed to overshadow what Sir Barton had done, especially since Man O’ War didn’t have the poor start that Sir Barton had. Many felt that Sir Barton was just a fluke when they saw a horse with true talent and potential right from the start. Because of this, Sir Barton never really did get the attention that he deserved.

To compound matters, as a four-year-old, Sir Barton would alternate between being magnificent and just ordinary. He won only five of his twelve starts as a four-year-old. People just couldn’t figure this horse out and never knew which one they were going to see on any given day. Not only did he not win seven races but he finished off the board twice and lost races that he should have easily won. While this was going on, Man O’ War was unbeatable, only adding to the distance between these two horses. Sir Barton began to fade into obscurity.

Eventually, Sir Barton faded completely from view and retired at the end of the 1920 season. He had only moderate success as a stud. Man O’ War on the other hand became an international star siring a future triple crown winner, War Admiral.

Barton Billy Kelly Kentucky Derby
Opera News is a free to use platform and the views and opinions expressed herein are solely those of the author and do not represent, reflect or express the views of Opera News. Any/all written content and images displayed are provided by the blogger/author, appear herein as submitted by the blogger/author and are unedited by Opera News. Opera News does not consent to nor does it condone the posting of any content that violates the rights (including the copyrights) of any third party, nor content that may malign, inter alia, any religion, ethnic group, organization, gender, company, or individual. Opera News furthermore does not condone the use of our platform for the purposes encouraging/endorsing hate speech, violation of human rights and/or utterances of a defamatory nature. If the content contained herein violates any of your rights, including those of copyright, and/or violates any the above mentioned factors, you are requested to immediately notify us using via the following email address operanews-external(at)opera.com and/or report the article using the available reporting functionality built into our Platform 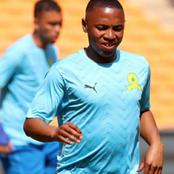 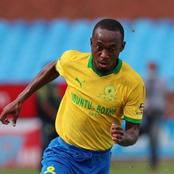 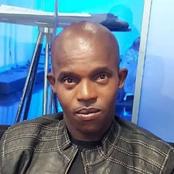 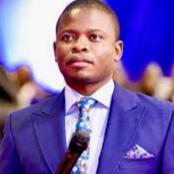 Why Thembinkosi lorch was not called up 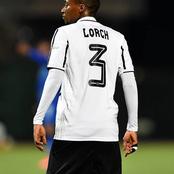 'ANC voters, do you think your leaders are in for your best interests ? - OPINION 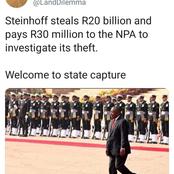 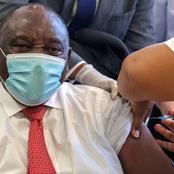 BREAKING NEWS: ANC Top 6 says they will give Zuma Space 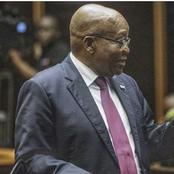 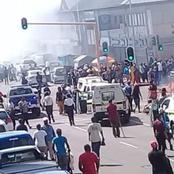 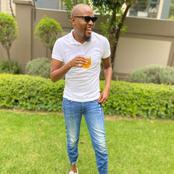