Opinion: Arsenal Should Replace Aubameyang in January With Serie A Striker to Keep Top 4 Hopes Alive

By MajorMedia (self media writer) | 9 months ago

Arsenal FC will be among the teams that will be busy during the January transfer window because of its African players who will be departing for the AFCON event, which will take place in January while the English Premier League is still running. Pierre-Emerick Aubameyang, Thomas Partey, Nicolas Pepe, and Mohammed Elneny will all be playing for their respective countries. Although Arsenal FC is having a terrific season, they have gone nine games without losing in the Premier League, allowing them to rise to fifth place in the table, just six points behind league leaders Chelsea FC. 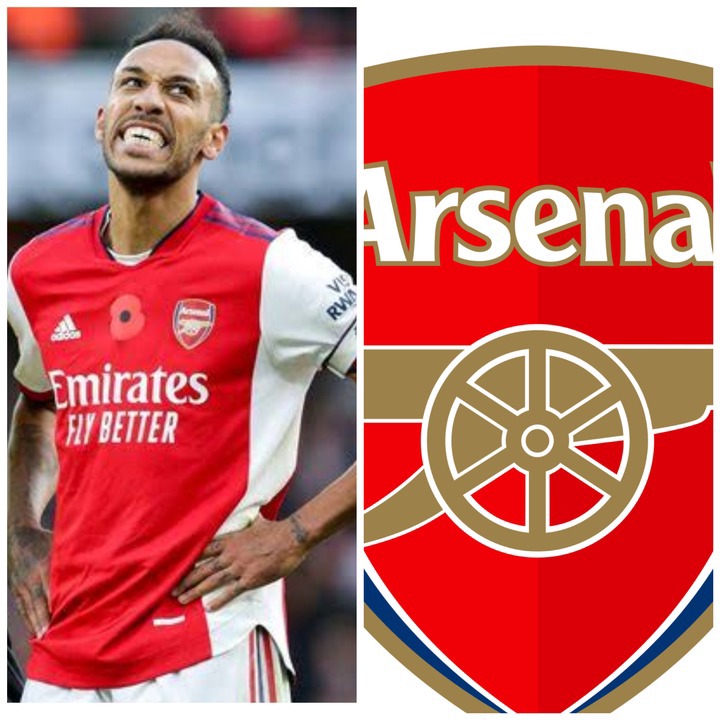 Arsenal FC will have a wonderful chance to replace Aubameyang with a prolific striker from Serie A in the January transfer window. Dusan Vlahovic, a 21-year-old striker from Fiorentina FC, has been connected with Arsenal FC and might be a viable goal and a good replacement for the Arsenal FC captain in January. Dusan Vlahovic, a prolific striker for Fiorentina FC, wears the number 9 jersey. He's been with the club for over four years, appearing in 122 games and scoring 47 goals. 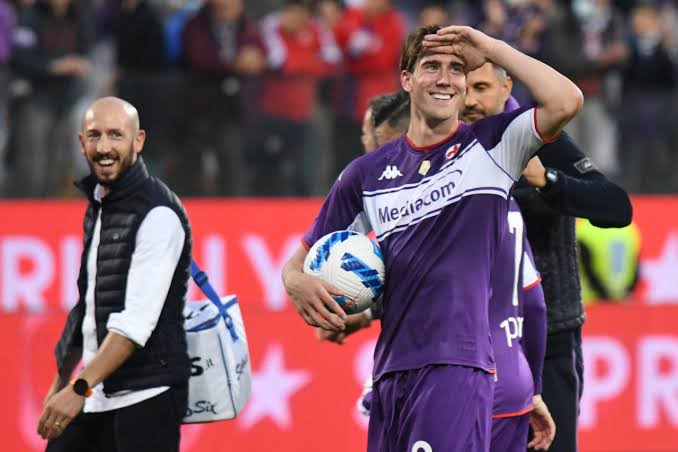 The teenage striker will be a good fit for Arsenal FC since he is the right age for Mikel Arteta's team, and he is tall, strong, and enthusiastic. In the ongoing World Cup qualifiers, the Serbian international has scored five goals for his country. He's also having a strong season in Serie A, scoring 18 goals in all competitions and assisting once in 13 games. 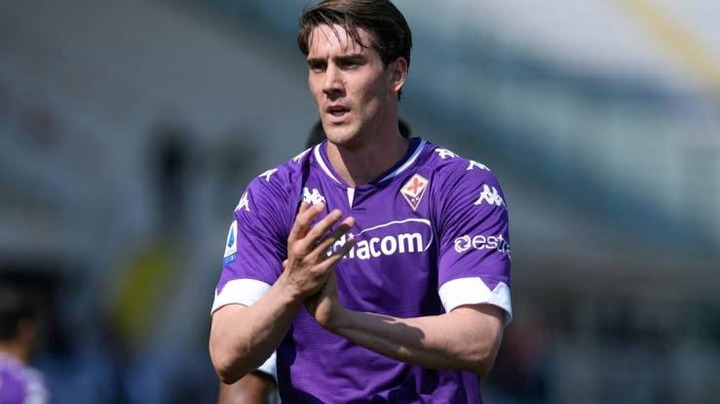 Dusan Vlahovic has an excellent 1.38 points per game average, especially considering his age and the squad he plays for. The player is estimated to be worth roughly €80 million. Arsenal FC will make a statement of intent if they can recruit the young striker in January, especially considering they will be without their captain, who may not be available owing to his country's participation in the AFCON competition.