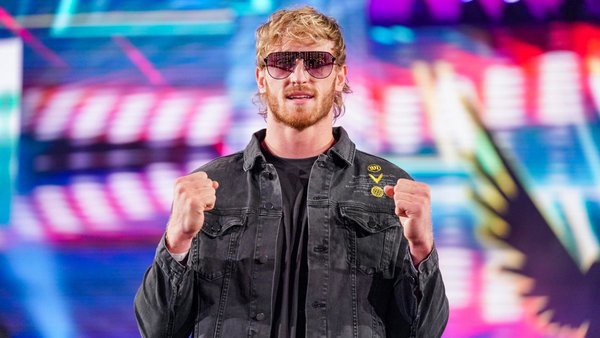 During an interview segment on Raw, Kevin Patrick showed a recent tweet from Paul that showed him performing a flying splash and what appeared to be a moonsault. Miz commented that he set all of that up and announced that Logan was returning to WWE to wrestle alongside him as a tag team once again.

Miz and Paul competed as a team at WrestleMania 38, defeating the Mysterios. However, Miz then turned on Logan, laying him out with a Skull-Crushing Finale. That betrayal wasn't lost on Patrick, who pointed it out to Miz. The A-lister countered that he told Paul afterwards that it was a learning opportunity for the celebrity, and that the two were on the same page again.

Of course, Miz being a vain heel who both lies and is delusional means that we could see Logan Paul show up on Raw one week and drop Miz, leading to a one-on-one match between the former partners. But for now, we'll take him for his word that it'll be Miz and Paul as a tag team once again at SummerSlam.