Ssozi Shaka scored a double as Busoga United won 2-1 from behind against Kitara FC.(Opinion)

Busoga United played against Kitara FC at home and won the match 2-1 in the end from 1-0 behind. 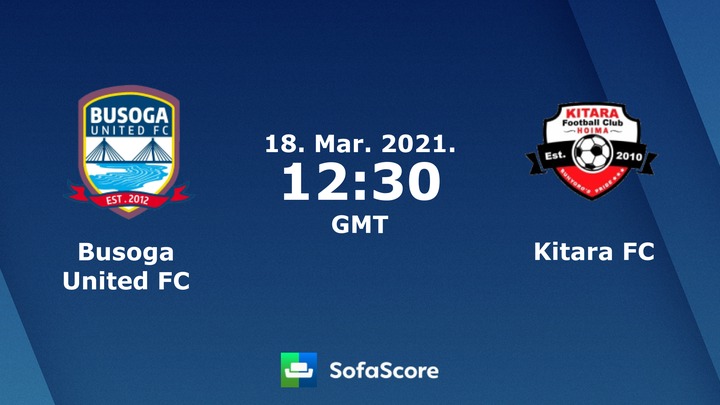 Busoga United played their latest fixture in the Uganda Premier league against Kitara FC at home, and managed to win the match 2-1 in the end. Busoga United who had the home ground advantage in the match did not have it very easy as they had to fight and come from behind to win the match. Kitara FC managed to get in the lead when Nathan Oloro scored just minutes after the match started to lead against the hosts. Ssozi Shaka managed to ruin Kitara's lead when he scored two incredible goals which got his side in the lead. Ssozi Shaka scored one goal in the first half of the match and one goal in the second half of the match. All thanks to Ssozi Shaka's goals, Busoga United won the match 2-1 in the end. 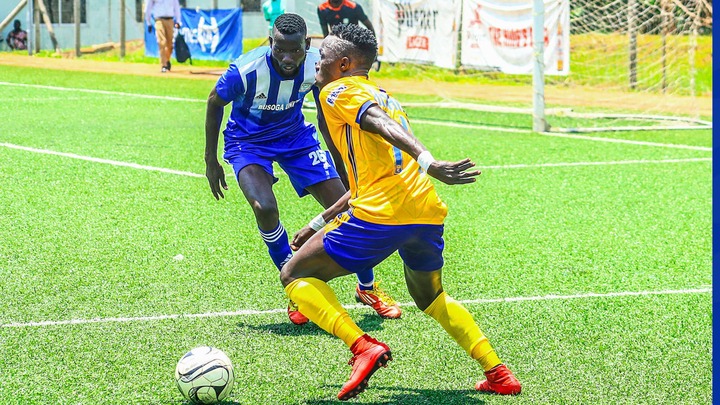 Kitara FC opened the scoring in the first half of the match when Nathan Oloro scored the opening goal of the match in the early 4th minute to lead at 1-0. Busoga United managed to make a comeback when Ssozi Shaka scored the equalising goal in the 25th minute of the match to level at 1-1. Ssozi Shaka completed his brace of goals when he scored his second goal in the 51st minute to lead at 2-1. Busoga United managed to hold onto their lead and won the match 2-1 in the end as they picked up all three points at home from behind. 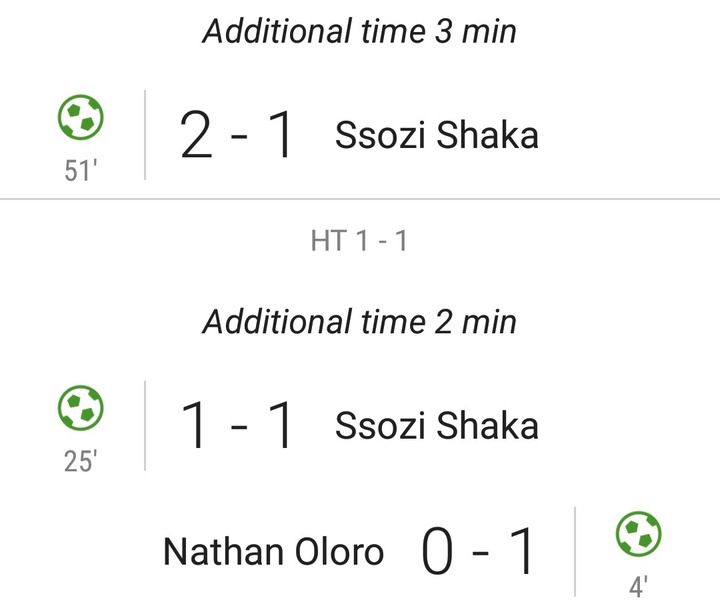 A Police Officer Was Arrested For Allegedly Shot And Kill His Wife Who Is A Teacher.

Woman found dead in Seshego Limpopo, it is alleged that her boyfriend killed her