The conclusion of another year is rapidly approaching. This is the season for orchids and onions, and although it is usually acknowledged that not everyone can come out smelling like roses, this awards season has been especially ridiculous. There has been outrage, even derision, at the manner in which judging committees in two major worldwide sports have gone about selecting the year's best achievements. Soccer and rugby have taken a lot of heat for what they have presented as the creme de la creme of their respective games. 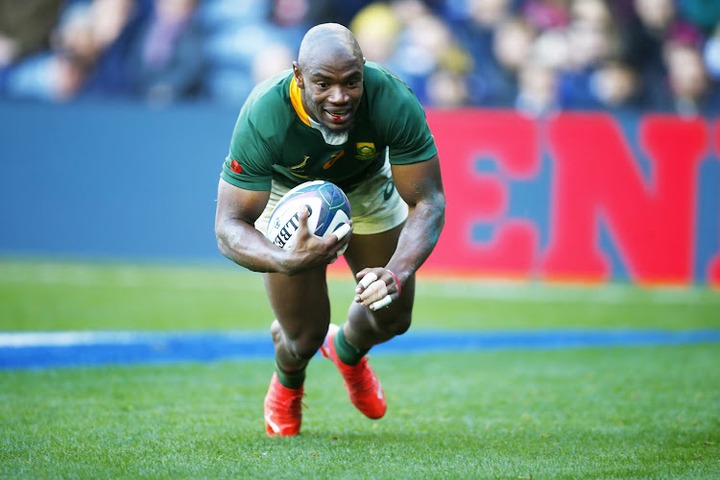 Lionel Messi has won soccer's famous Ballon d'Or award for the second time, this time not for his metronomic scoring at previous club Barcelona, but for finally guiding Argentina to a Copa America triumph. It is a feat that has previously proven beyond his capabilities, with Argentina's last tournament victory coming in 1993, far before the Messi era. If African footballers feel somewhat underrepresented in their sport's premier yearly event, then African rugby players should also raise an eyebrow.

The maestro now has seven Ballon d'Or victories, two more than Portugal's Cristiano Ronaldo. The latter seems to concur in an Instagram post saying Messi was an undeserved winner this year. Wouldn't he, wouldn't he? Despite maintaining his phenomenal goal scoring exploits at Bayern Munich over the previous 18 months, Poland's Robert Lewandowski ended 23 points behind Messi in the system that selects the Ballon d'Or winner.

While his absence of a gold medal in his country's colors weighed strongly against him, few can dispute with Lewandowski's ability to affect matches in when he is engaged. Similarly, one may argue that Mohamed Salah of Liverpool and Egypt deserves more attention than his seventh-place finish in the awards. Salah busted out laughing in a post-match interview when informed that he was sixth in the race for the Ballon d'Or. 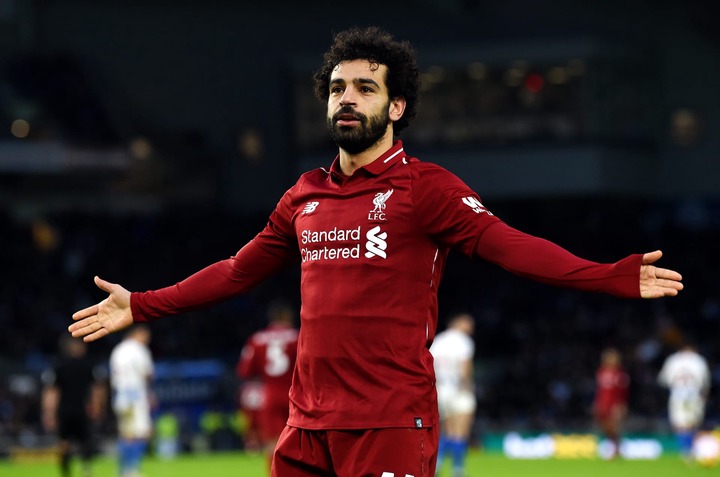 Salah was the continent's highest-ranked player, and the continent's only previous champion was Liberia's George Weah (in 1995). If African footballers feel somewhat underrepresented in their sport's premier yearly event, then African rugby players should also raise an eyebrow. In a year in which the Springboks defeated the British and Irish Lions in a Test series, defeated the All Blacks, and won eight of their 13 Tests while missing the entire 2019 playing squad, none were chosen worthy of a World Rugby player of the year nomination.

Eben Etzebeth excelled on a continuous basis, but so did Siya Kolisi, Trevor Nyakane, Damian de Allende, and Lukhanyo Am, while Makazole Mapimpi has showed no signs of slowing down his spectacular try scoring streak. Rather than that, Maro Itoje of England, Samu Kerevi of Australia, Michael Hooper of Australia, and Antoine Dupont of France have been showcased as men's award candidates. 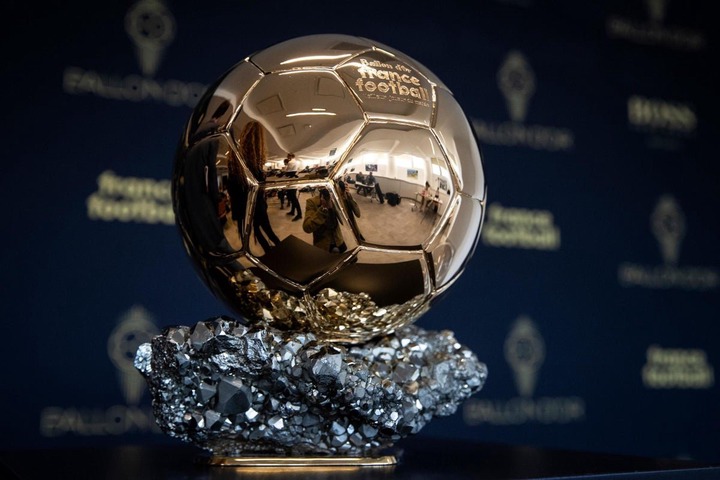 To be honest, it's impossible to go beyond Dupont as the overall winner, given his continued exceptional performances for the Tricolores, but the absence of representation from South Africa or New Zealand among the candidates is baffling, particularly given the level of the voting panel. It is unclear how Maggie Alphonsi, Clive Woodward (both England), Fiona Coghlan, Brian O'Driscoll (both Ireland), Thierry Dusautoir (France), George Gregan (Australia), Richie McCaw, Melodie Robinson (both New Zealand), and John Smit (South Africa) reached their findings.

Of course, determining prize winners is a very subjective process. That is a component of the area on which sport functions unabashedly. To be trustworthy, however, voting processes and criteria must be backed up by a system that rewards achievement via openness and fairness. Unfortunately, this is not always the case.

Africa is the forgotten continent when it comes to sport awards (timeslive.co.za)