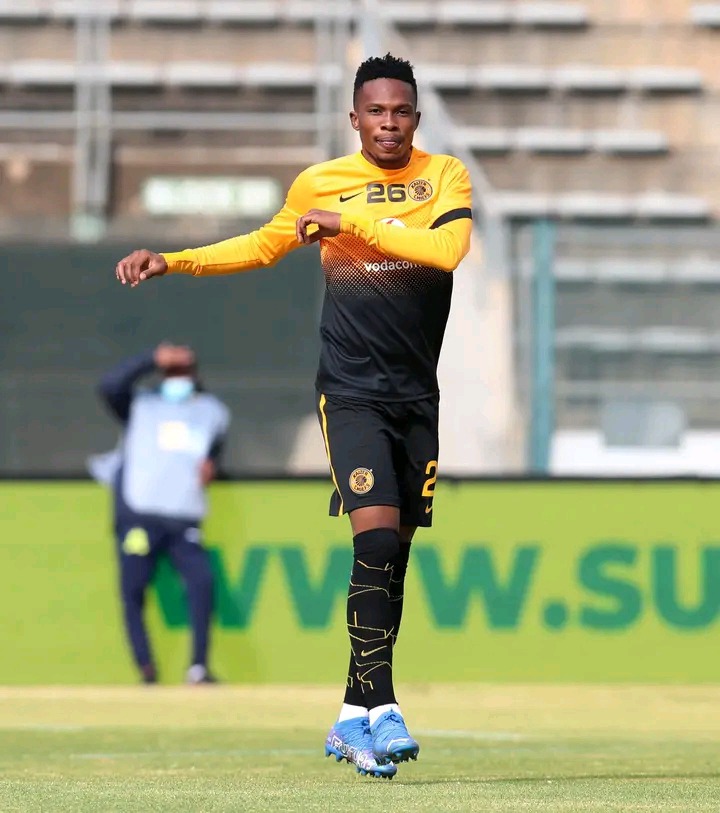 The South African international joined Amakhosi on a free transfer from Amazulu Football Club after his three-plus years' stint at Usuthu came to an end at the end of the 2019/2020 season, and he was expected to be one of the players the club looked up to because of the form he came to Chiefs at.

But under the then Chiefs head coach, Stuart Baxter Mabiliso suffered for game time, as he only managed to start a single game in the whole 2021/2022 season despite being injury free for the whole season. 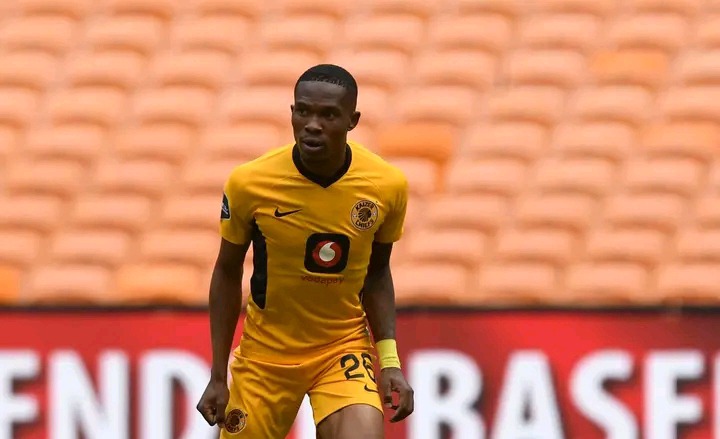 The 23-year-old struggles at Naturena continued, as while preparing for the season 2022/2023 with his teammates, he was forced to sit on the sidelines after suffering an injury.

While he was thinking about making a comeback and fight for his left fullback position under new head coach, Arthur Zwane the club decided to sign former Cape Town City Football Club utility left fullback, Edmilson Dove, which meant that his chance of playing was reduced even further. 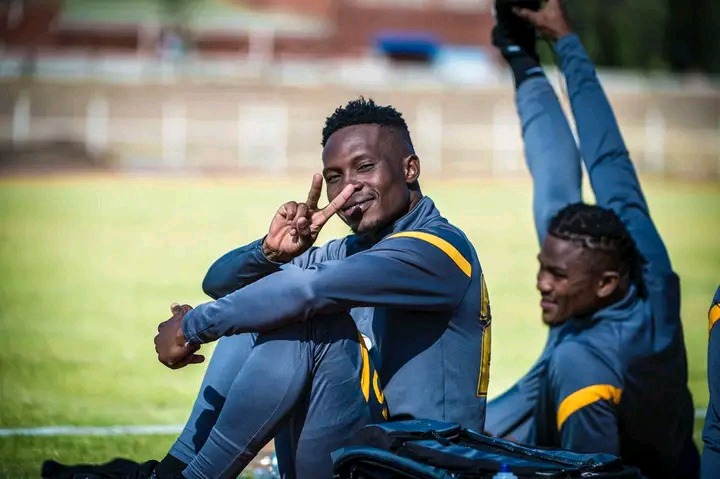 This saw Mabiliso reach an agreement with the club to terminate his contract and let him seek playing time elsewhere, and that has put multiple clubs in a prime position to sign him.

As was reported by a well-known soccer journalist, Austin Ditlhlobolo reported that Supersport United and Swallows are interested in the left fullback. 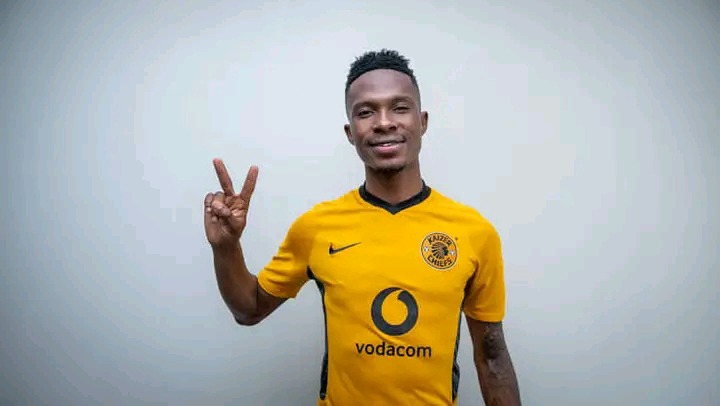 In search of game time, I think joining either club will be the right thing for him as he is guaranteed to get playing time at either of them.

But I think staying and fighting for a game time was the right thing for him to do, as he had a good chance of playing this season than he did last season. 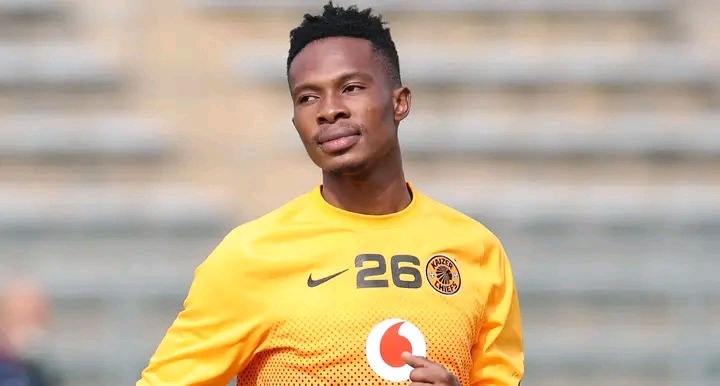 " I am lucky to be alive. God loves me." -Lady takes out her butt implants

Some men are real men. Check what this one did for his dead lover

Good News for those who love Hungani Ndlovu aka Romeo

SABCNEWS Has it that " Dunga says EFF presence makes no difference, as ANC and DA is the same"