Will David Silva retire after leaving Manchester city this summer? 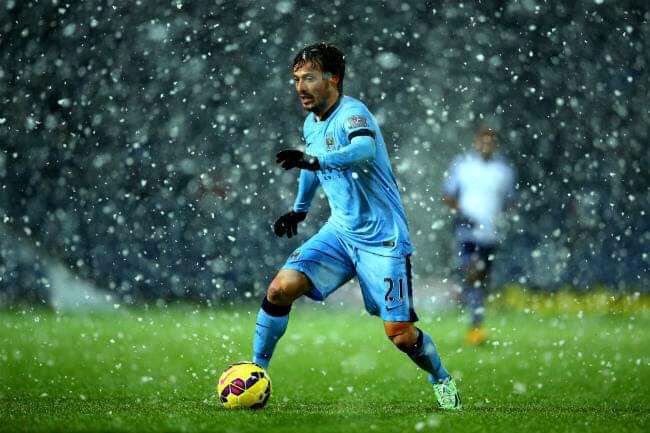 Manchester city captain David Silva is leaving the club when they get done with the current campaign.

Manchester city drafted a new contract for the Spanish midfielder but David made it clear that he will be somewhere else apart from Manchester. Silva has been with the club for a decade now, that shows how honestly he was to the club. Romours has it that the player want other challenges in the pitch before he can hang his boots. But it is still possible for the Spanish duo to throw in the towel as he has grown up old. David Silva is 34 years old this year and we have seen many players hanging boots at this stage.

Throw out his 10 years spell at Manchester city Silva has helped the team to collect 14 domestic trophies, four of those being the league titles (EPL). He has also found back of the net 77 times as a midfielder, and assisted 140 feather goals for the club. This stats shows how effective the midfielder was. They haven't won UEFA champoins league but David has a last clib chance to win it before departing. They will be facing Real Madrid at home early August for the second leg tigh when they are leading 2-1 in aggregate.

Content created and supplied by: Allybest10 (via Opera News )