The energy in the camp is great – Baxter

By Phylism (self media writer) | 10 days ago 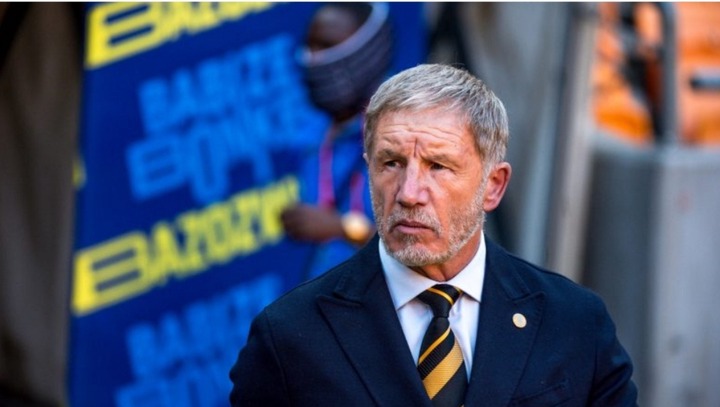 On the energy in Amakhosi's camp:

The energy in the camp is great. We were somewhat worried that after the worldwide break that the force may move a smidgen perhaps. That the players returning from the public group are not all turned on. It's a worry all mentors have, yet in any event, when we go to Maritzburg, there's a one and a half hour postponement, and we needed to do three distinct kinds of warmups and arrange nourishment for the players in the changing area, even with that we actually put in a decent presentation, a strong exhibition and I think the players are currently needing to get that force once more.

On dealing with a bustling apparatus plan:

Presently we have the test of three games in an exceptionally short space of time. Along these lines, there will be a smidgen of turn I am assuming, and it will be an issue of ensuring the group holds a touch of equilibrium, despite the fact that you're making changes.

On the discernment that Chiefs are an excessively 'cautious' group playing with seven safeguards:

On the Chiefs current cycle:

At the point when I came in, I understood rapidly the manner in which society has changed, and the manner in which football has advanced. Also, how the association has leveled out. It would not have been a short-term fix. In this way, I think the players responded well overall. The methodology of the group needed to then come in synchronize with the technique of the club in different regions. Then, at that point, we need to fall in line the kind of football the allies will appreciate Kaizer Chiefs playing. We've made an awesome beginning to that. The way that there has been a couple of blips en route isn't is really to be expected in any way. So I think where we are right now and the football that we've shown looks at, in case we can get the consistency and we're beginning to assemble that with somewhat more controlling of basic periods of the game then I think we have a formula that can be exceptionally intriguing. 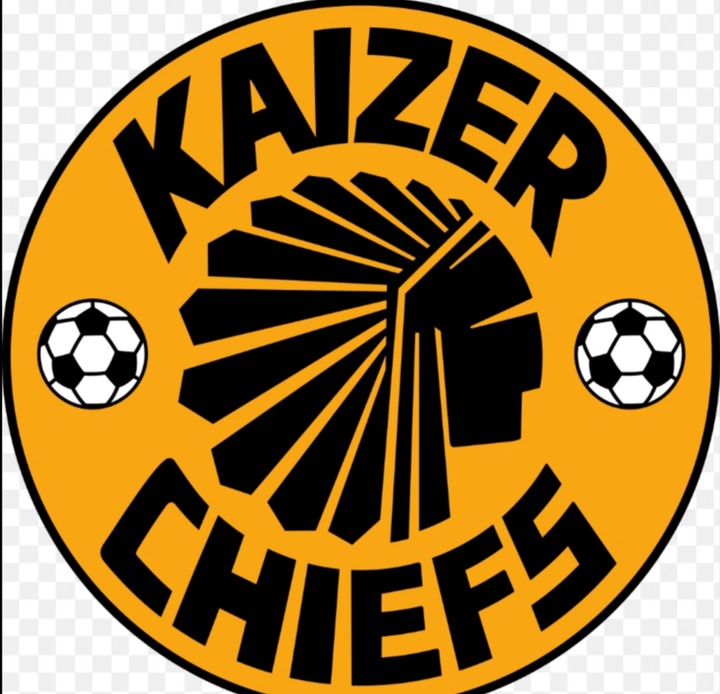 AmaZulu are one of the top groups, perhaps the best group we've played for this present year. I believe Benni's worked really hard with them. They are a forceful, efficient group. I've observed their games in general and I don't think anyone has had a simple ride against them and they are a steady danger and they continue onward. I thought we made light of well against them there to get an attract and we're rolling to need to play very well against them here to get a success. Be that as it may, we believe we are in a good space. Assuming we can go again in these states of many games in a brief time frame, on the off chance that we can accomplish somewhat more consistency, I think we have enough in our arsenal to give them an issue.

On making advances up the association table:

It makes a difference toward the finish of the period. What makes a difference currently is that we keep on having that energy and that we get more consistency in our exhibitions. Assuming we dominate the match tomorrow and play appallingly and we luck out, and we continue to do that, it's just an issue of time before we track on a landmine and we will plunge quickly. I need us to perform well and let the outcome return on the of that presentation. Assuming that we perform quite well and unfortunately lose the game, it's inevitable before we get focuses once more. The exhibition is vital during this season for myself and the way the young men are and the club and its turn of events. Is it accurate to say that we are advancing the correct way?