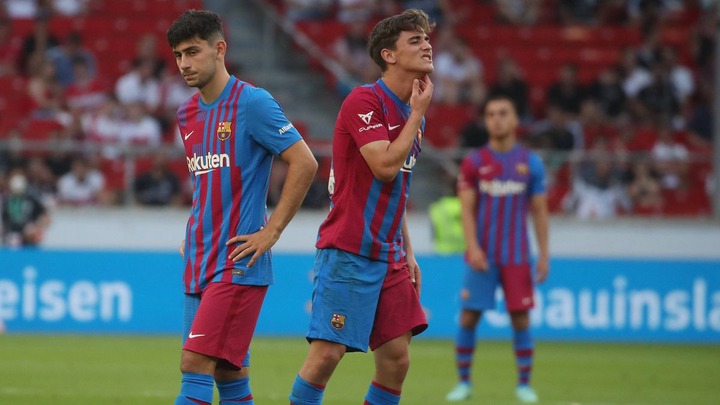 According to reports, the Barcelona youth might be included in a swap deal with Lewandowski.

Barcelona is running into some late-season difficulties in its attempts to not only re-sign Gavi, but also to sign Robert Lewandowski.

Due to Barça's current financial condition, the Pole's high price tag is becoming an impediment. It's making the operation incredibly difficult, and the club is depending significantly on player trades to cut expenditures. 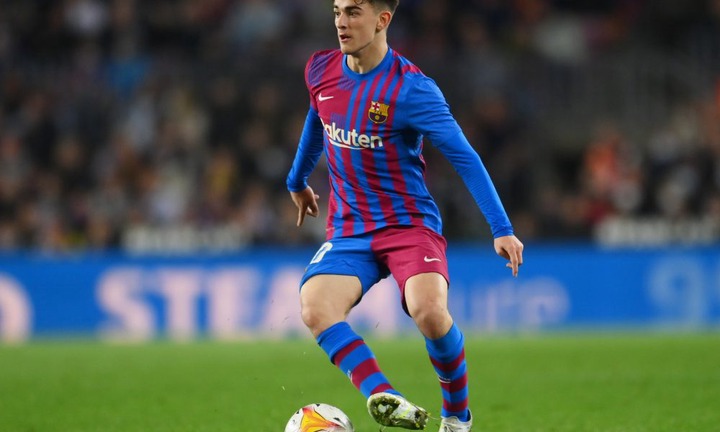 Barcelona, on the other hand, has yet to announce the renewal of Gavi. The youngster's current contract at Camp Nou ends at the end of next season, and he is being pursued by a number of major clubs around Europe.

Barcelona and Gavi's representatives have been in talks for months but have been unable to reach an agreement. Gavi's delicate predicament, according to Mundo Deportivo, has put Bayern Munich on high alert. The Bavarians have big expectations for the player and are expected to make a move for him if he refuses to extend his contract at Camp Nou. Despite their financial difficulties, the German champions would be willing to meet Gavi's €50 million release clause in the summer. 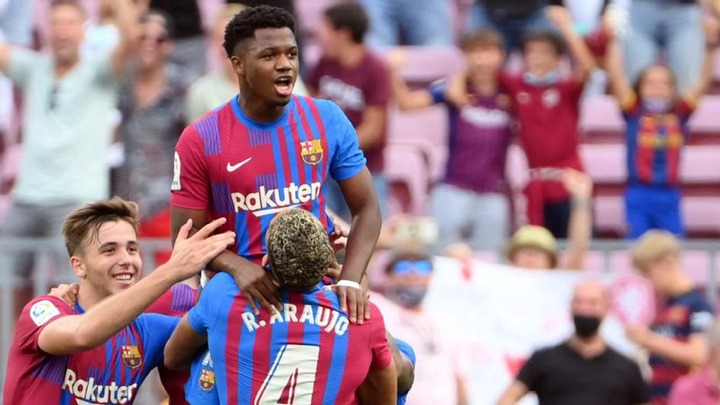 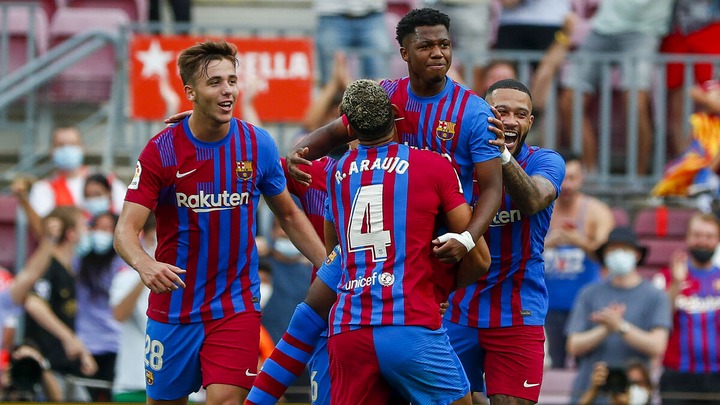 In terms of Barcelona, there were rumors that Memphis Depay would be part of the deal to sign Lewandowski.

However, if the Catalans are unable to persuade Gavi to sign a new deal, they may be willing to include him in the operation.

The arrival of Gavi should eliminate the need for Barcelona to spend more money to sign Lewandowski. However, the club would want to keep the player because of his infinite potential and ability to develop into a future midfield lynchpin for Barça.

Barcelona coach Xavi sounded upbeat when questioned about Gavi's position this week, expressing his anticipation for a formal confirmation in the near future.

Barcelona teenager could be involved in a swap deal with Lewandowski - report | Barca Universal https://barcauniversal.com/barcelona-teenager-could-be-involved-in-a-swap-deal-with-lewandowski-report/

Everything You Should Know About Taking Antacids -Its Side Effects

Major blow for Percy tau has he is ruled out for a Month.

8 Warning Signs Your Body Gives You Before a Heart Attack: Checkout No 1 and 2