By Firedadj (self media writer) | 25 days ago 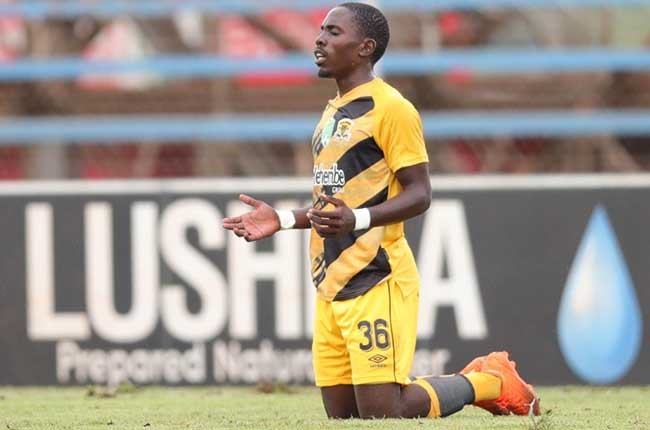 On matchday 4, Black Leopards won 2-0 against Richards Bay FC which was their first win for the season to date as Tiklas Thutlwa scored his third goal. Black Leopards played their latest fixture in the GladAfrica Championship against TTM, and they picked up another point after they ended the match in a 1-1 at full-time. 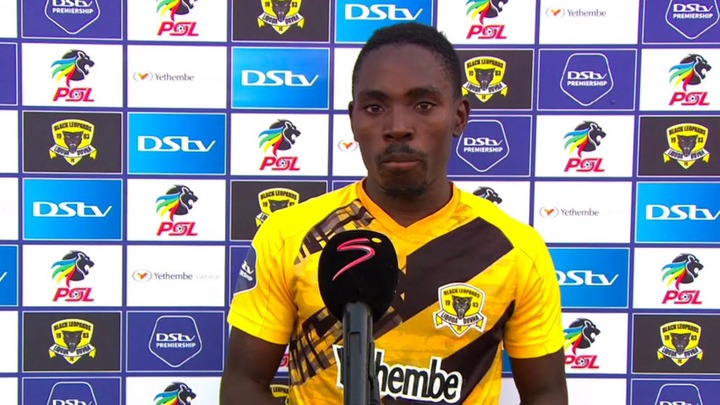 Tiklas Thutlwa has stepped up again as he scored the only goal for Black Leopards in the match as his goals for the season moved up to 4 goals in 5 matches. TTM opened the scoring in the match when Nicholas Motloung scored in the 26th minute for a 1-0 lead. 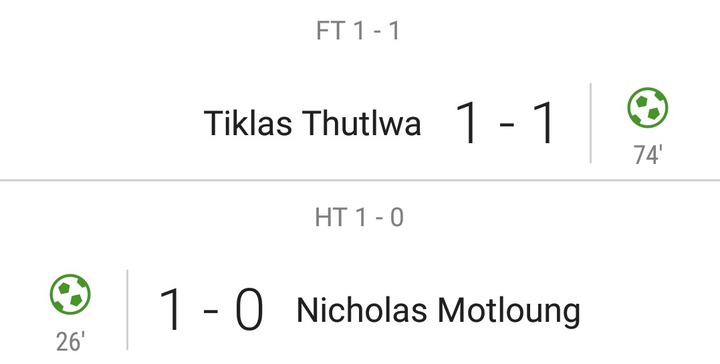 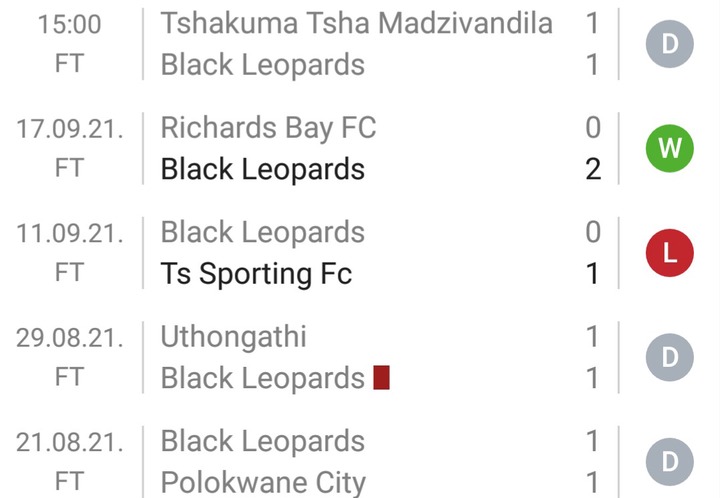