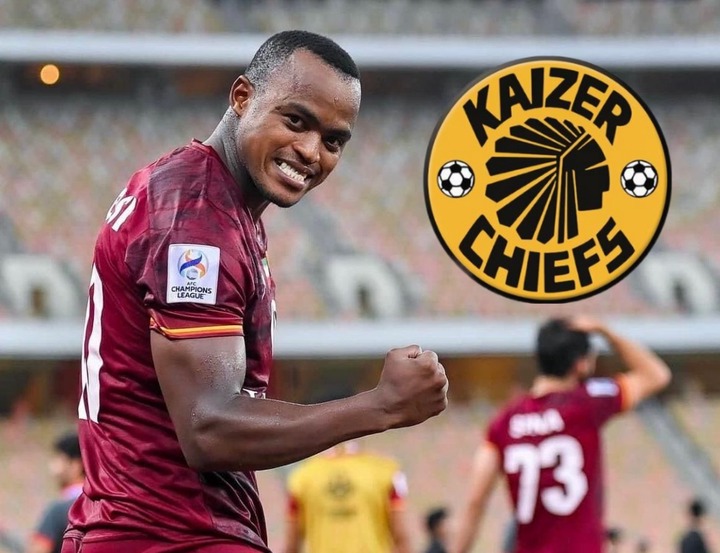 One time Cape Town City striker Ayanda Patosi has made a ridiculous allegation in response to media speculation of him joining either Orlando Pirates or Kaizer Chiefs.

Patosi has already been strongly associated with both Soweto juggernauts for years, but he has yet to realize his aspiration as he keeps working overseas.

The 29-year-old is currently signed to Foolad Khuzestan, an Iranian team competing in the Persian Gulf Pro.

Patosi has now been involved directly in ten goals – six goals and four assists – in 26 competitive games this season for Khuzestan.

According to iDiski Times, Patosi confirmed in an interview with Sibonelo FM that while he has not been consulted by the Pirates or Chiefs, someone has slandered him to the two clubs. In smile terms someone has been saying bad things about him to the two giants. 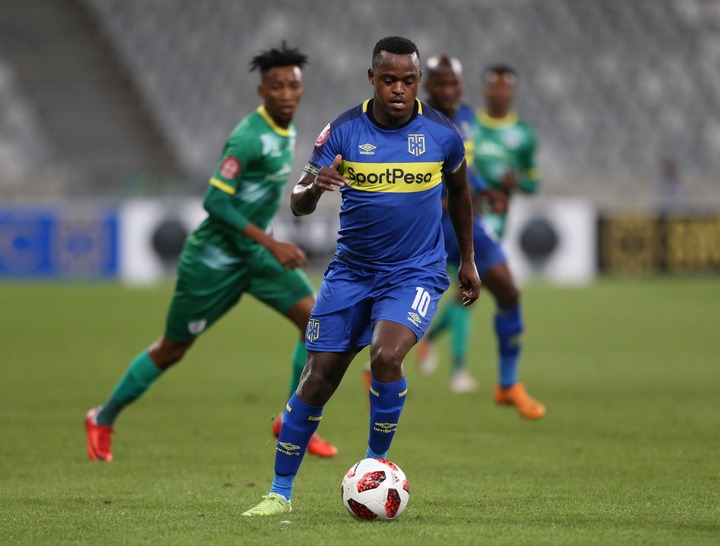 Patosi stated that he understands exactly who the person who badmouthed him to both the Pirates and the Chiefs is, but he declined to disclose their title or identification.

Besides that, Patosi stated that he still wishes to play for the Pirates or Chiefs, because this has been his aspiration since he was a child.

He got to add that he has not yet decided whether he wants to stay at Khuzestan and that he is available to returning to the PSL, but that any team that wants him should be willing to pay him well.