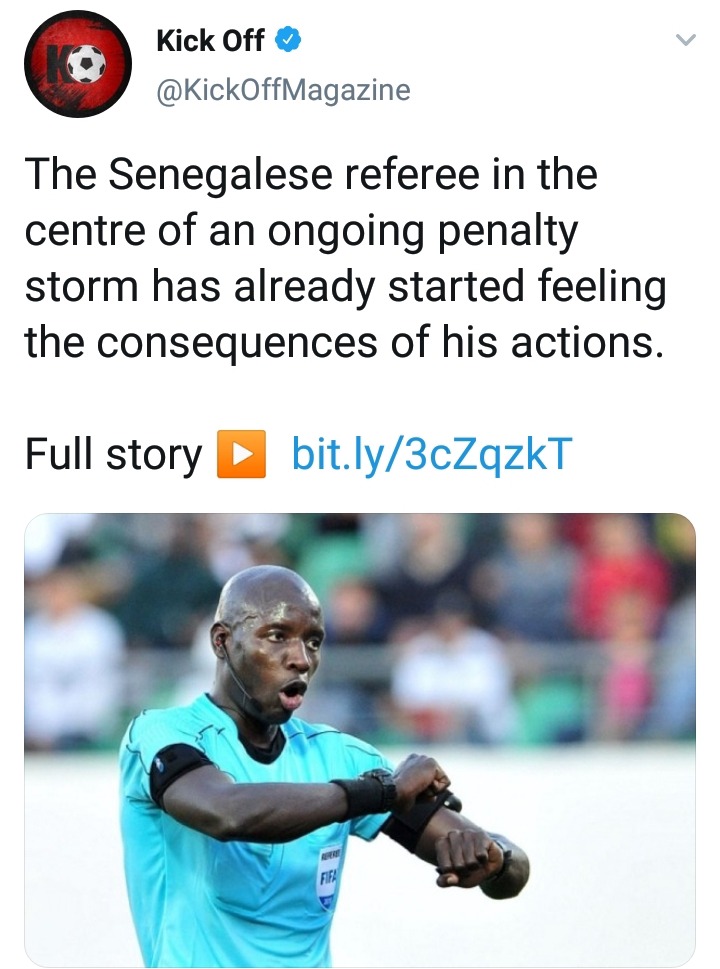 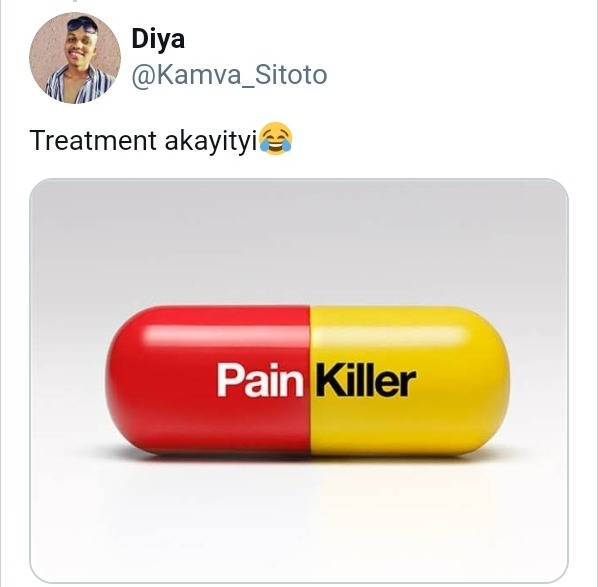 The WCQ referee for Bafana Bafana is out in the cold.

The ramifications of Senegalese referee N'Diaye Maguette's controversial penalty award during the 2022 FIFA World Cup qualifier between Ghana and South Africa are already being felt.

Maguette's handling and subsequent awarding of the penalty that gave the Black Stars the game-winning goal and clinched their playoff berth appeared controversial.

The huge list of contentious judgments from the match prompted SAFA to file a protest with FIFA, requesting that the match be replayed on the grounds that it had been tampered with.

FIFA is expected to rule on the appeal, which has caused a rift in football circles between Ghana and South Africa.

Maguette's lifelong suspension from officiating, which will encompass next year's World Cup, is also being pushed by SAFA.

Maguette is one of six African prospective referees, but his performance in the Black Stars and Bafana Bafana qualifier has cast doubt on his place.

Instead of receiving an appointment to oversee a CAF club continental match this week, as he typically does, he was not given one by CAF.

All but one of the 16 CAF Confederation Cup Play-Offs games scheduled for this past weekend were completed.

Maguette is a seasoned referee who often supervises continental club matches in the Champions League, Confederation Cup, and oversaw the CAF Super Cup last year, according to his profile.

This year, he has also managed 10 international matches.

At the time of creating this report, efforts to determine if he has handled any local games in the two-game old Senegalese league were fruitless.

Meanwhile, claims have surfaced that Maguette spoke with a senior Ghana Football Association official in the days preceding up to the match in Cape Coast.

The Senegalese met or spoke with a Ghana official before the match, according to The Sunday World.

This is part of the information that has caused FIFA to postpone making a decision while they conduct their investigation. 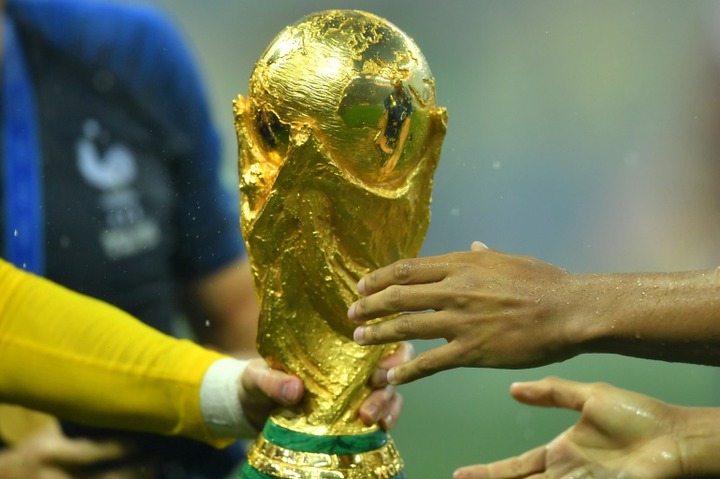 Bafana WCQ referee out in the cold https://www.kickoff.com/news/articles/south-africa-news/categories/news/bafana/senegalese-referee-n-diaye-maguette-already-suffering-consequences-of-dubious-penalty-call/709395