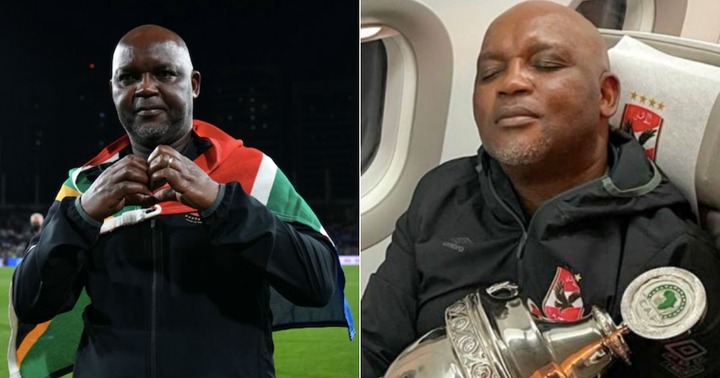 AL Ahly has some passionate supporters that constantly points out the club's trials and tribulations. In hope that Ahly's technical team and management will be able to find resolutions. However, at times they might come off as being pushy or overreacting to certain matches in a way could upset the technical team. This was visible under the leadership of Pitso Mosimane at Ahly, as they wanted him to win all the games and trophies during his stint in Cairo. When the supporters were not pleased with his team's performance, they would call for his head. 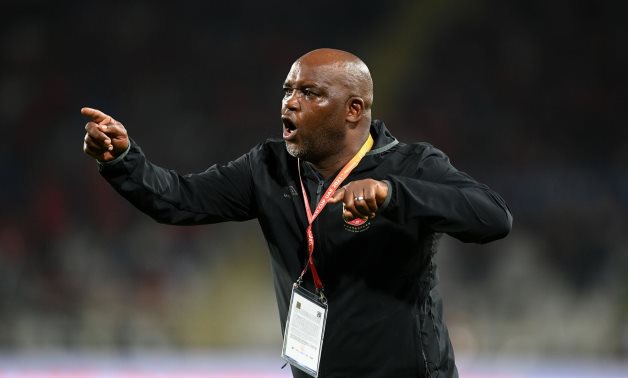 Now, it seems like the fans have had a change of heart as they realised that Mosimane wasn't part of the problem within the Egyptian giants. Even though the club's management decided to sack him a couple of weeks back as they were not pleased with the team's results. By the looks of things some fans feel that Mosimane departure wasn't needed as he was able to hide the club's flaws. Hence, they've apologized to him on social media for all the harsh things they've said to him and towards him. “I’m sorry Pitso Mosimane for criticizing you at times on the way you play(ed), but you were hiding the team's flaws in an excellent way," says an Al Ahly fan. 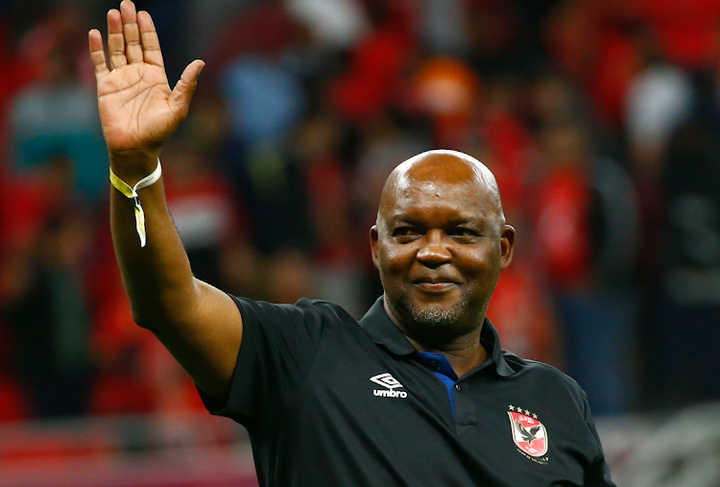 Mosimane did play his role at the Red Devils as he was able to win the CAF Champions League twice in a row, amongst other trophies. However, the relationship between him and the supporters was always shaky. Also, the club's legends were always on his case as they wanted him out of the team. It seems like supporters have had a change of hearts. Even though Jingles wanted to be released by Ahly which ultimately occurred, but could he potentially return to the Club of the Century? I guess only time will tell.