Kaizer Chiefs player Khama Billiat will be part of the Zimbabwe squad who will face Ghana in back-to-back matches in the world cup qualifiers, but the squad also features a majority of PSL players in the squad which proves that South Africa are loving Zimbabwean players. 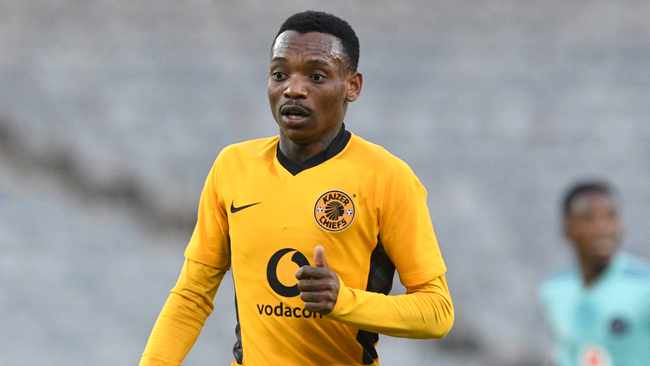 Zimbabwe has a total of 9 PSL players in their squad which should make their team challenging, with a number of English League players as well which should make the Zimbabwean team deadly. Ghana is no pushover and Zimbabwe although their have a starcast of very talented quality players should be cautious. 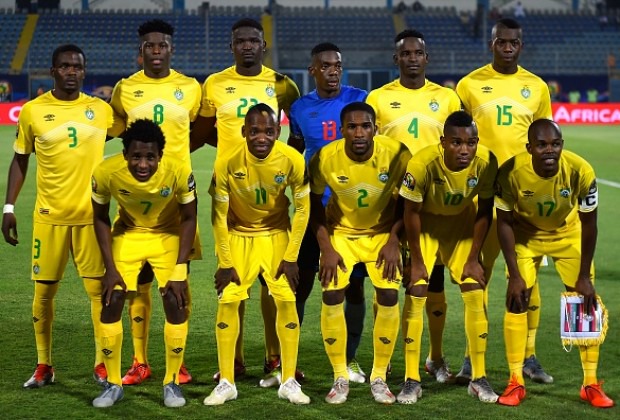 Looking at the names of the players and the clubs they play for, one would say they will surely win against Ghana, but it is not the individuality of the players that count, it is how the players play together as a team. With all this players and more on the team, Zimbabwe should stand a good chance of winning, but should also not underestimate Ghana. Zimbabwe lost their last fixture 1-0 against Ethiopia in the World Cup qualifiers, and will now face Ghana under new management, as former Chippa United tactician Norman Mapeza will lead the squad after Croatian coach Zdravko Logarusic was relieved of his duty after the loss against Ethiopia. 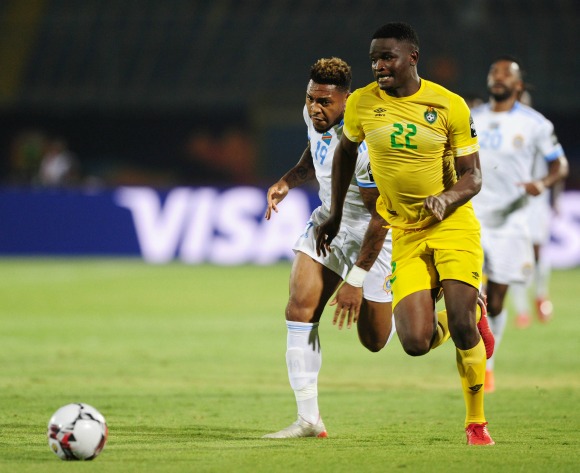