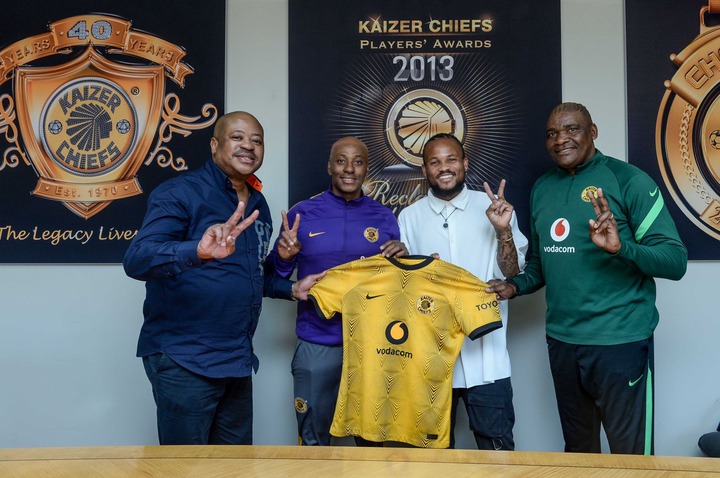 The defender signs a two-year deal with the possibility of an additional season extension when he joins the Soweto giants.

Dove had been working out with Amakhosi for the past few weeks and impressed coach Arthur Zwane during that time.

Chiefs announced on Thursday afternoon that "Amakhosi have signed Edmilson Gabriel Dove to their squad list for the 2022–2023 DStv Premier Soccer League season on a two–year term with a further one–year option."

"The gifted left-footer, who can play both center-back and wing-back, has been working out with Amakhosi, and once his paperwork is completed, he will be qualified to play."

When Chiefs travel to Mamelodi Sundowns on Saturday for a potentially tumultuous Premier Soccer League match, it is unknown whether the defender's papers will be ready. 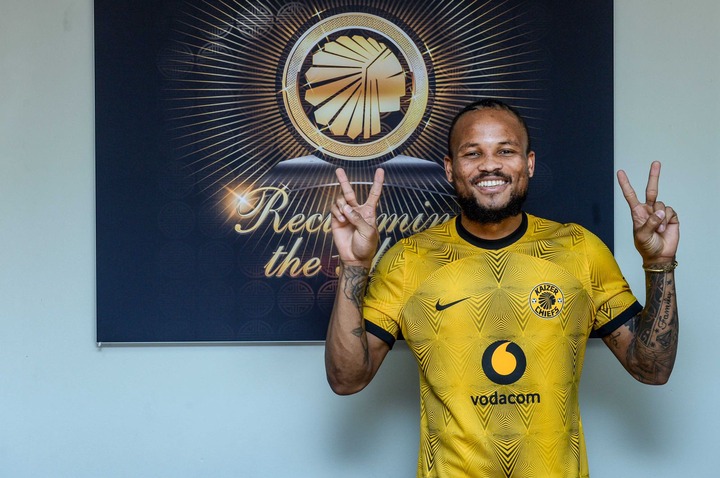 Dove, who is naturally a left-back, is also at ease in the center of the defense.

Dove could fill those demands since Zwane recently stated he is looking for a left-footed center-back.

The 28-year-old trained with UD Songo in his home country before attending Chiefs' preseason camp after being released by Cape Town City in February.

After spending five and a half years at Cape Town City, Dove has signed with Amakhosi, his second PSL team.

David Lyborn Mathebula has been named head coach of the Amakhosi Under-19 junior team and assistant coach of the reserve team, according to a statement from Chiefs. 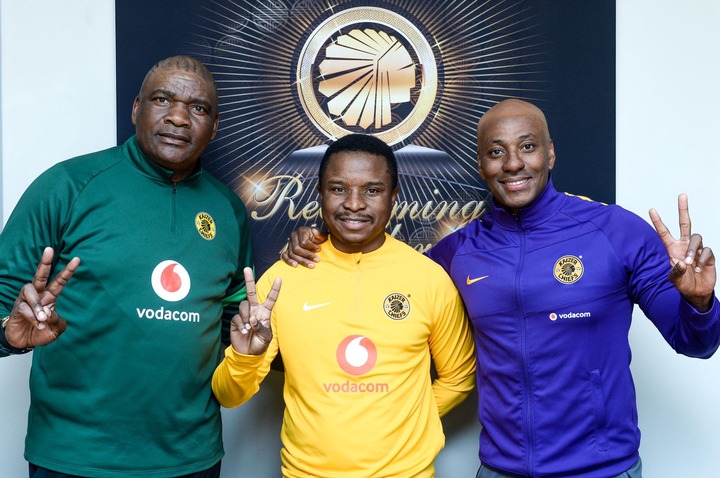 Mathebula will support Vela Khumalo as coach of the reserve team competing in the DStv Diski Challenge, in addition to working with other Kaizer Chiefs junior development academy coaches Jimmy Jambo and Tshidiso Letsholonyane.

After serving as Tshakhuma Tsha Madzivhandila's co-coach in the past, Mathebula has coaching experience in the PSL.

The home game between Chiefs and Richards Bay will take place at Moses Mabhida on August 20, according to the team's announcement.

The long-awaited return to Moses Mabhida Stadium, where the Kaizer Chiefs will play host to Richards Bay F.C. on Saturday, August 20, 2022 at 8 p.m., is something the team is eagerly anticipating.