By World_Of_Sports (self media writer) | 4 months ago

Going into the 2021/2022 season Kaizer Chiefs Football Club fans were happy and hopeful that their poor run when it comes to silverware, is a thing of the past. 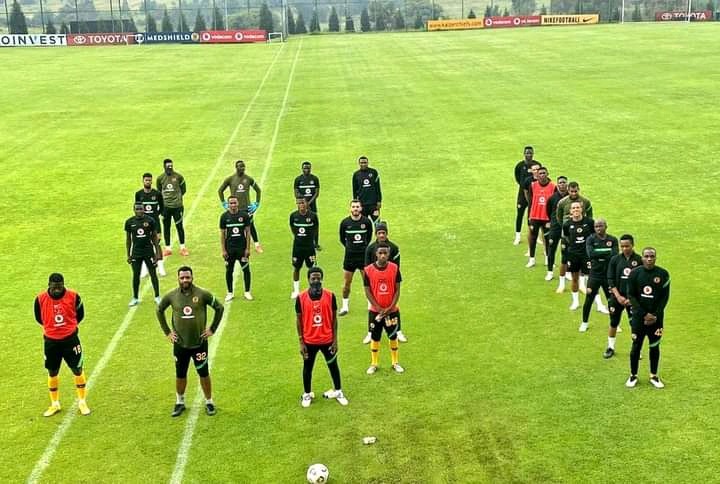 The club decided to replace their then head coach, Gavin Hunt just under a season into his role as Chiefs head coach, and replaced him with their former head coach, Stuart Baxter who coached Chiefs between 2011 and 2015 before leaving to join Supersport United Football Club.

The move was met with positive feedback from everyone related to the club as the Englishman is the last man to win silverware for the Phefeni Glamour Boys, having won the league double that was made up of the league championship and the MTN8 trophy. 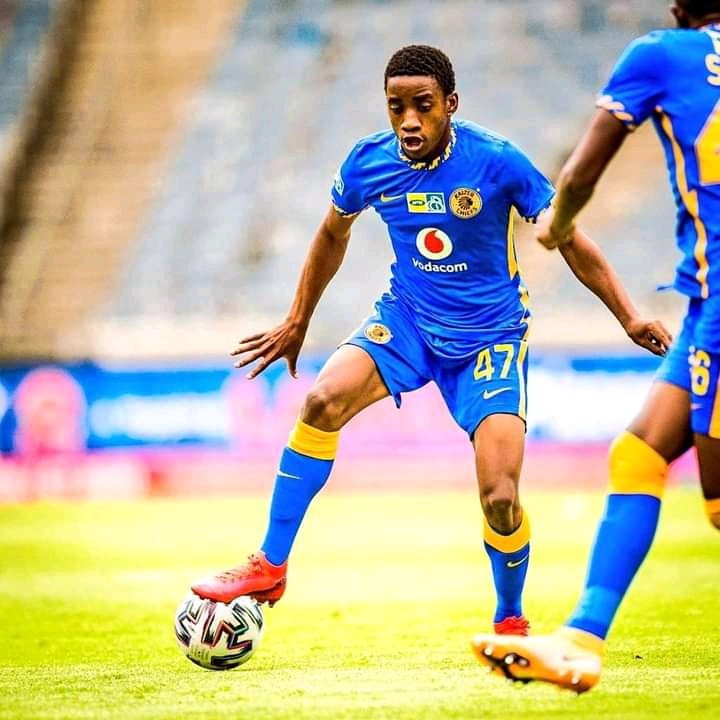 Baxter's first order of business was to rebuild a Chiefs squad that was aging and full of aging players, but despite bringing in eight new players, he also decided to let 14 players leave Naturena, and four of those 14 players were Chiefs youngsters who were sent out on loan.

Keletso Sifama and Tebogo Mokoena who have returned from their loan spells were sent to Pretoria Calliers Football Club, while Darrel Matsheke and Lebohang Lesako were sent to Uthongathi Football Club and are set to end the season at the KwaZulu-Natal based club. 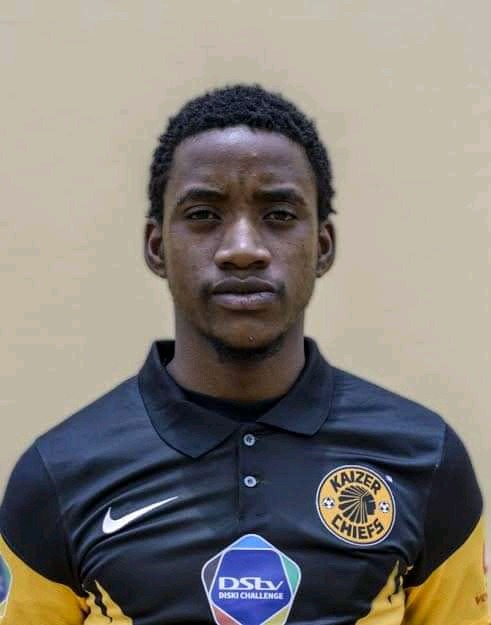 Uthongathi were in a GladAfrica championship match yesterday against Hungry Lions Football Club, and as usual, the Chiefs youngster played a crucial role in the club's 2 - 1 victory. 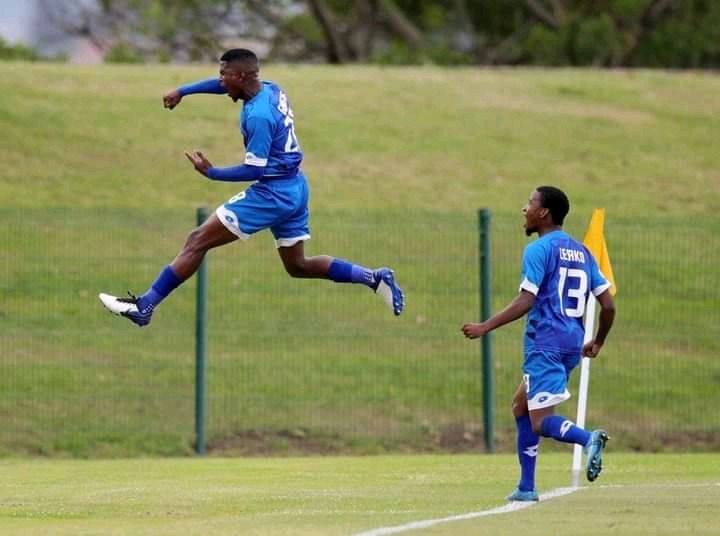 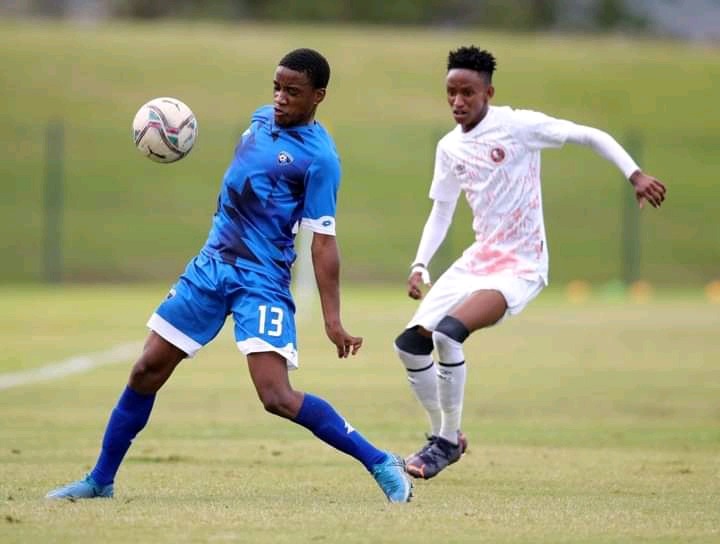 For me, with the form that he has shown this season for Uthongathi, it won't make sense if upon his return to Chiefs they don't give him a chance like other players.

With the contracts of most of the senior players at Chiefs coming to an end, I think he has a chance to make an impact at the club when he returns. 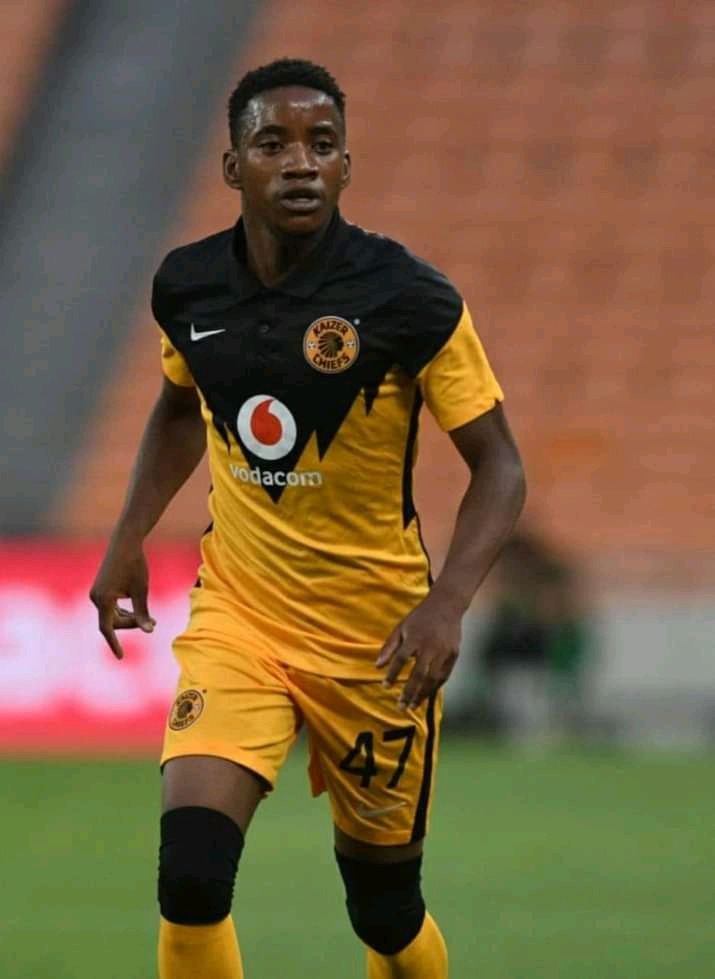