Black Leopards FC who played in the South African top flight, the Dstv Premiership last season, are drowning in the GladAfrica Championship. Black Leopards joined Jomo Cosmos in the relegation zone after Free State Stars won 1-0 in their latest fixture.

Black Leopards and Jomo Cosmos occupies the relegation zone spots, and if Black Leopards has any hopes of making it back to the Dstv Premiership, they need to get their act together and start winning matches or face relegation as they are drowning at the bottom log along with Jomo Cosmos.

As Black Leopards fell into the relegation zone, Free State Stars who won the match climbed the log by four spaces from the 11th position to the 7th place spot. The GladAfrica Championship are leaded by JDR Stars who are in the first place spot with an incredible 18 points after 9 matches played. 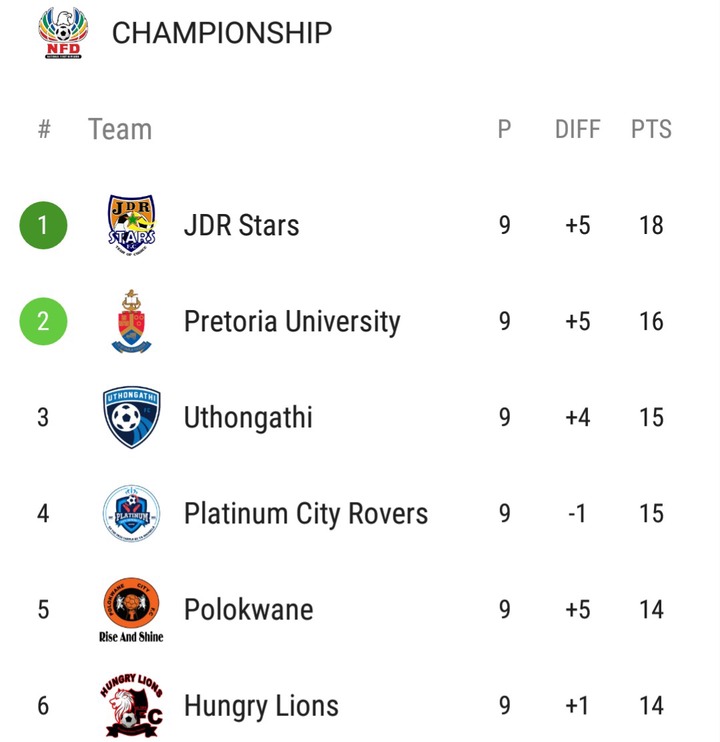 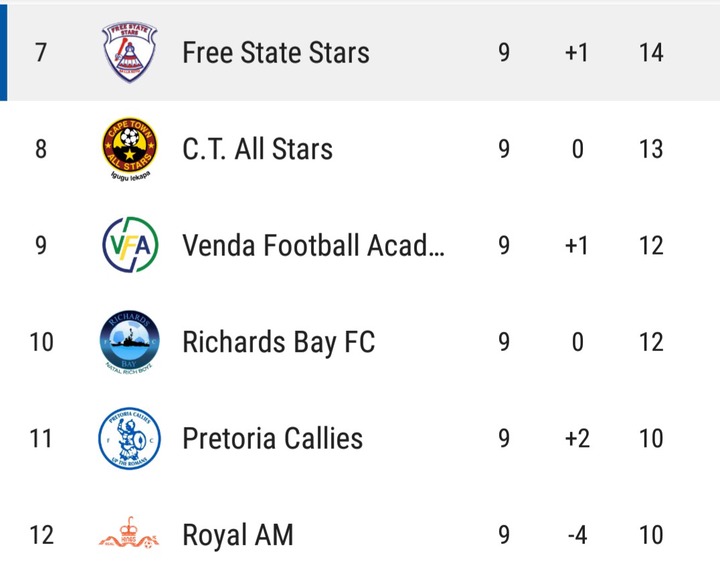 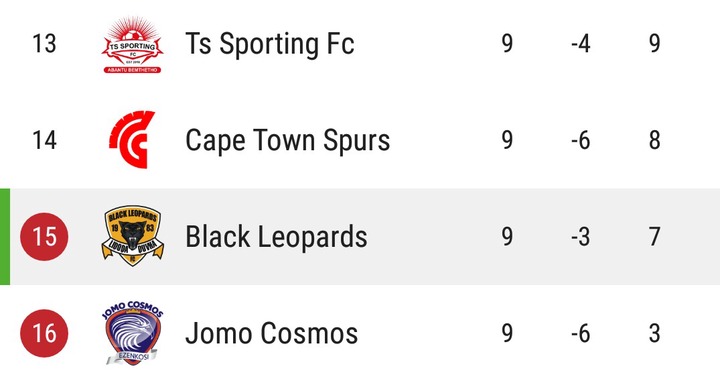