By MzansiEntertainment (self media writer) | 1 year ago 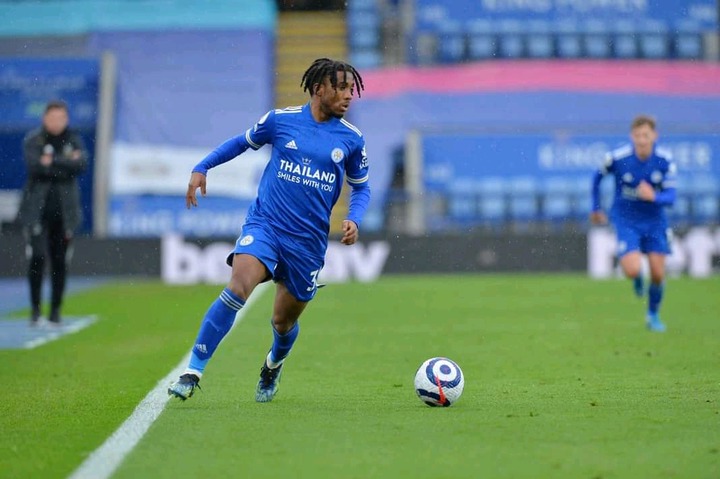 The South Africa youth international was on the fringe of the first-team squad last season, making his Premier League debut under head coach Brendan Rodgers.

He was put on the bench multiple times in their UEFA Europa League campaign, but he did not start playing until the club suffered a heavy 5-0 defeat against Sheffield United in March. 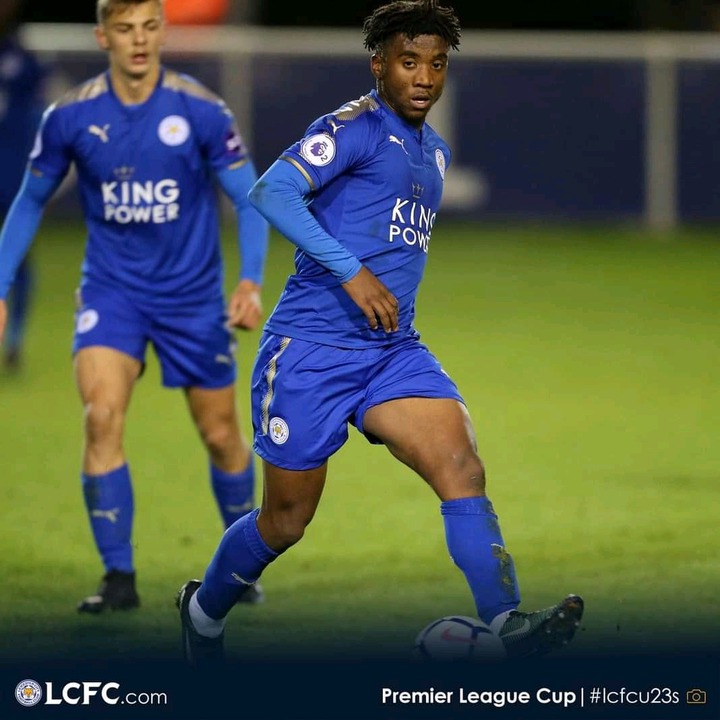 Rodgers did not have his admiration for the 21-year-old midfielder/winger who's comfortable playing centrally and on the wings but the youngster found himself denied the opportunity to start due to the competition of Tielemans, Praet, and Maddison.

"This young guy has had a tremendous impact. Khanya has really impressed me. His fitness is great, and he has a fantastic touch with the ball. intelligent, all his life "before retaining him as a squad option, he was reported to have said to the Leicester Mercury. 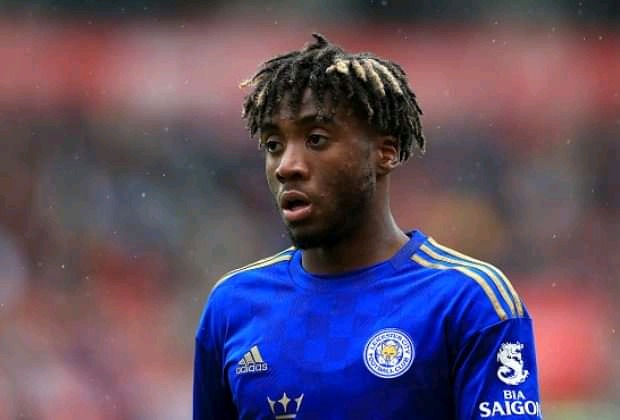 The report from Lancs Live says that, according to him, the Foxes have given the okay for him to participate in first-team matches next season as well as with Rovers while several teams vie for his services.

It is quite likely that Leshabela will remain with the first-team squad for pre-season, at which point the next step in his career will be determined.

As a result of an injury sustained in the 2020 Olympics for South Africa, Leshabela was ruled out of the 2020 Tokyo Olympics. However, with a breakout season in 2019, she hopes to end her country's recent disappointment.

Content created and supplied by: MzansiEntertainment (via Opera News )

Simple Question| Who is better between Mbappe and Haaland? See comments.