Orlando Pirates have made a top class new signing - But an announcement has been delayed? 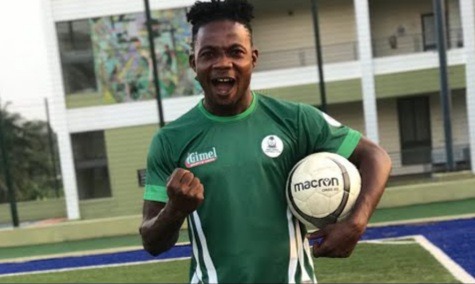 That wasn't meant to be and the only hope the club have of any silverware this season comes in the form of the DSTV Premiership title, as well as the Nedbank Cup 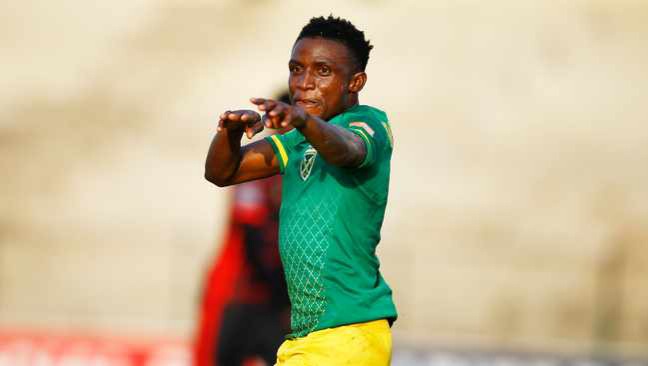 But according to reports courtesy of KickOff.com that move has been complicated by issues relating to an official Visa that will guarantee Kwame Peprah freedom to work and live in South Africa