How Bafana could line-up against France 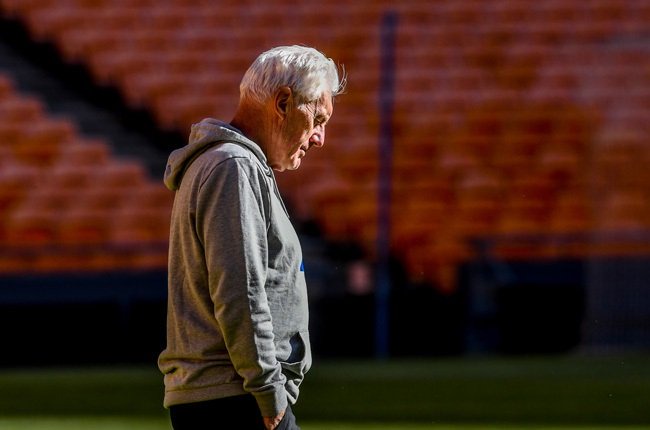 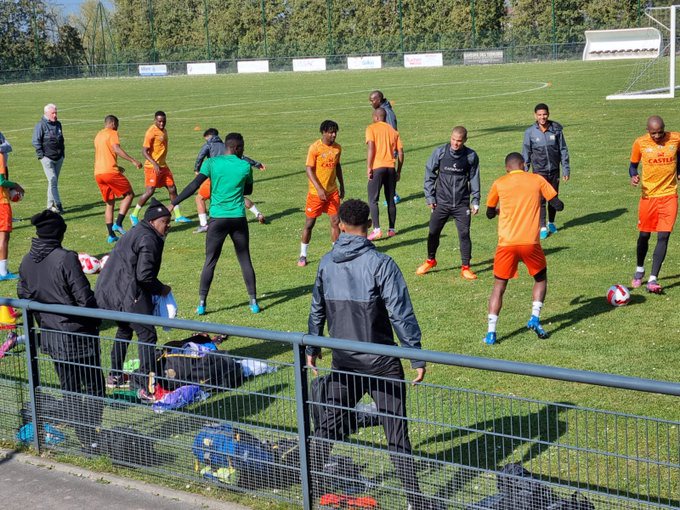 Hugo Broos has already dropped a hint on which two players with be on the fullback positions come Tuesday night as he was quoted on www.soccerladuma.co.za,Sekhukhune United right back Sydney Mobbie and Mamelodi Sundowns Lyle Lakay will occupy the right and left back positions respectively. 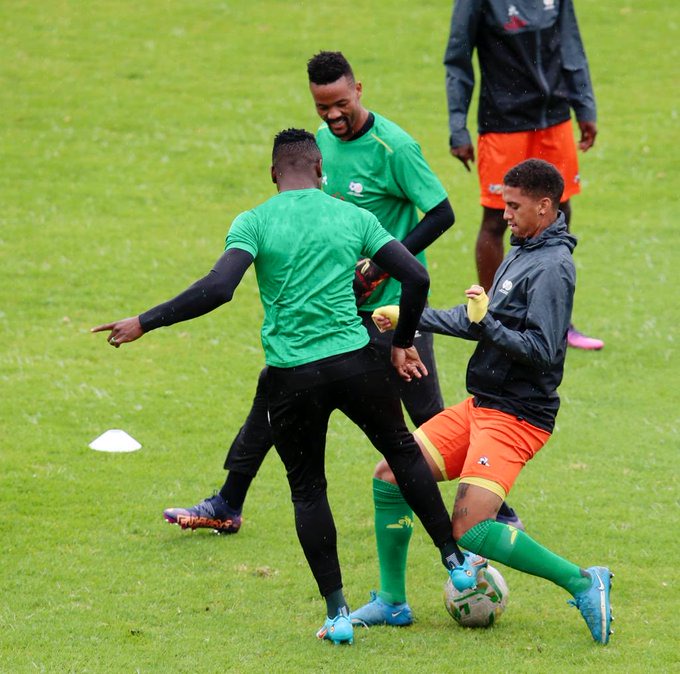 Supersport United Ronwen Williams will be in the goal posts after not making the match day squad against Guinea as it was reported on www.goal.com. 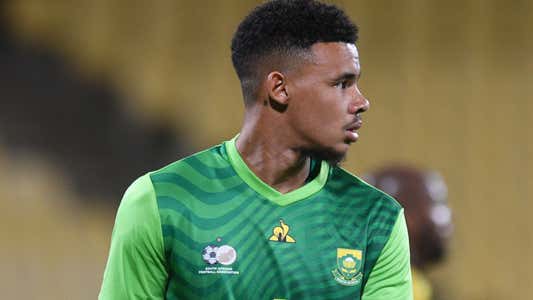 In the heart of midfield expect Teboho Mokoena and Orlando Pirates anchorman Thabang Monare to Marshall the proceedings in that department up against Chelsea's Ngolo Kante and Manchester United's Paul Pogba, in what will be a good battle as the two South African central midfielders are no pushovers. 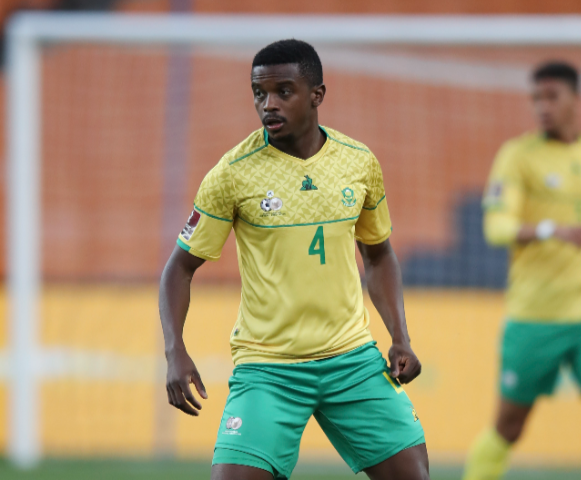 Upfront it will be Bongokuhle Hlongwane and Fagrie Lakay with the latter as the main striker and the former as the second striker, this comes after they were not in match day squad against West African giants Guinea as reported on www.kickoff.com. 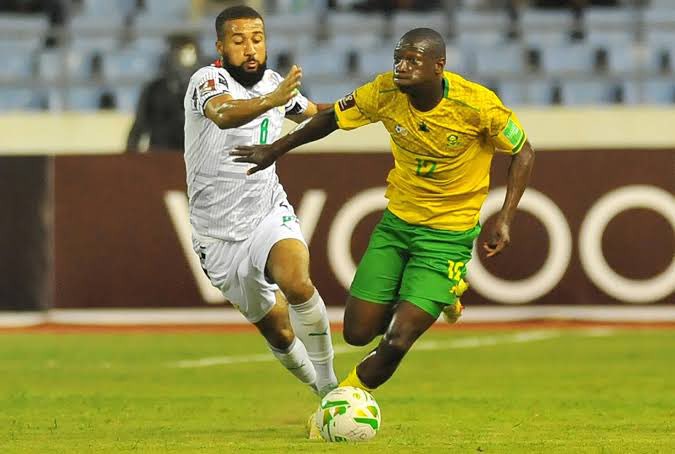 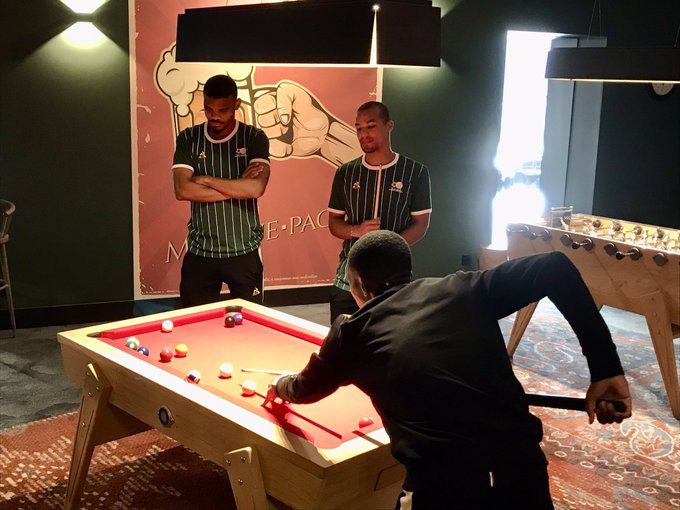 The right and left midfield positions will be occupied by Bandile Shandu who had a good debut on Friday and Kaizer Chiefs' Keagan Dolly respectively. 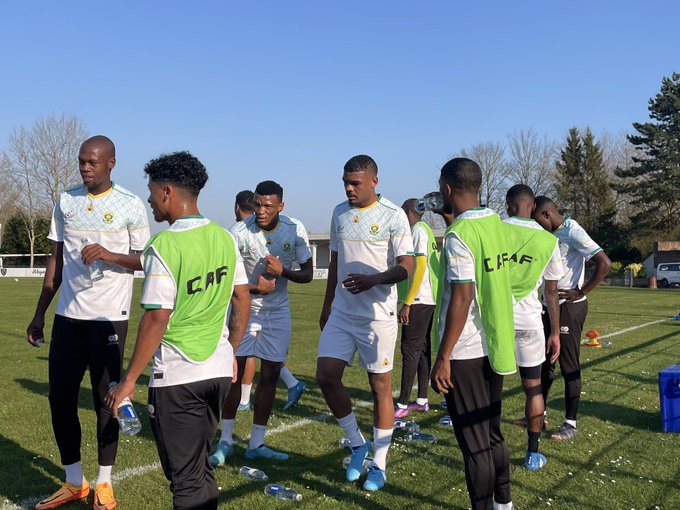 Here is the full starting line-up: 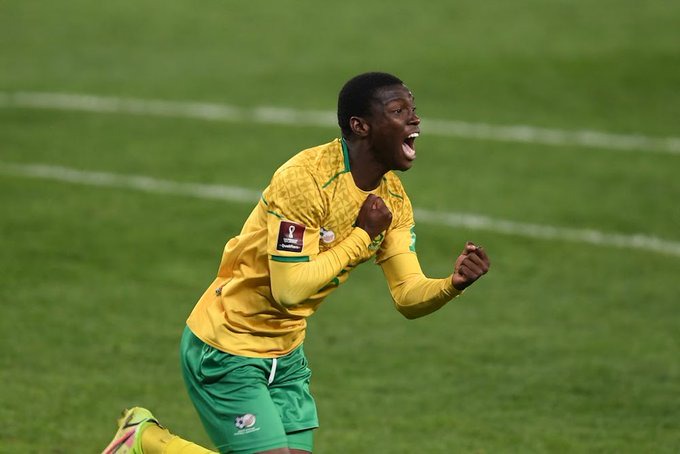 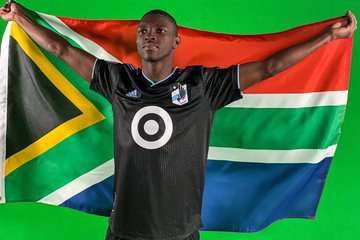 The youngest player in this lineup is Bongokuhle Hlongwane who is 21 years old and the oldest player is none other than Orlando Pirates Thabang Monare, who was in that case criticized for being picked ahead of fan favorite Andile Jali. 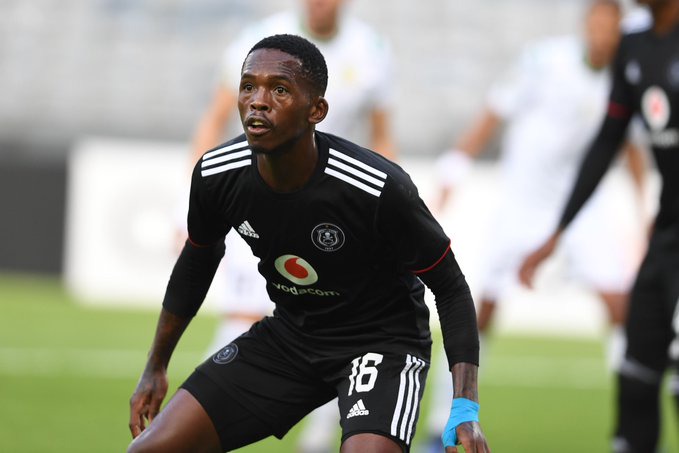 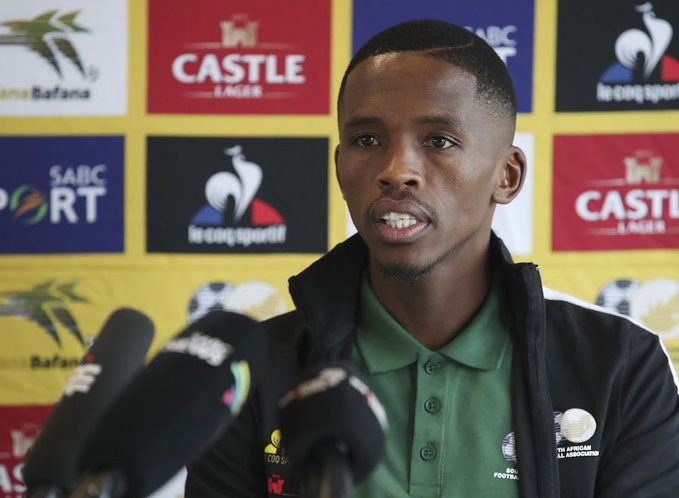 But the Orlando Pirates man performance against Guinea made them to eat a humbe pie.

A woman posted a picture of her leg condition on social media, see what people said.