By OnlineNewzBible (self media writer) | 14 days ago 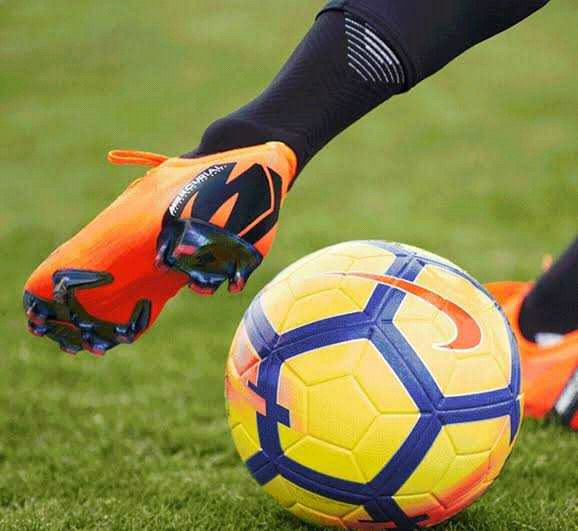 It seems several PSL clubs have embraced the notion of hiring co-coaches, this after news that DStv Premiership newcomers Richards Bay, have confirmed that their first team will be managed by co-oaches.

According to reliable sources close to 𝘜𝘯𝘱𝘭𝘢𝘺𝘢𝘣𝘭𝘦, the high echelons of management at Richards Bay have decided to promote technical advisor, Vasili Manousakis to become a co-coach alongside Pitso Dladla. 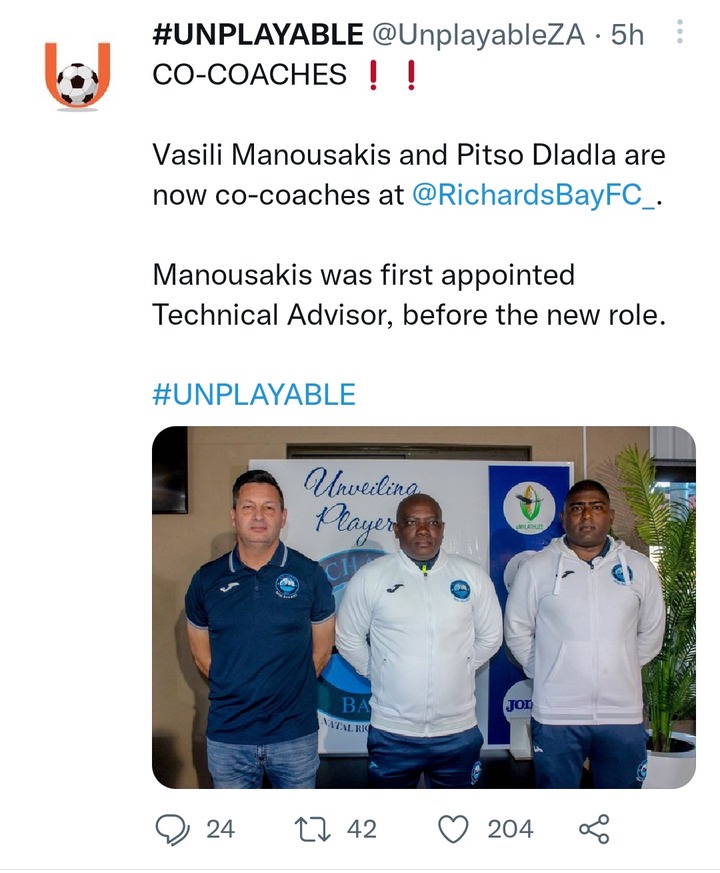 Manousakis joined the Natal Rich Boys on 30 June, to assume a much more technical role, but it seems the club does not entirely believe in Dladla's capabilities to steer the ship alone.

Details regarding their contracts were not disclosed, but you would imagine that their primary objective will be to keep the team in the topflight. 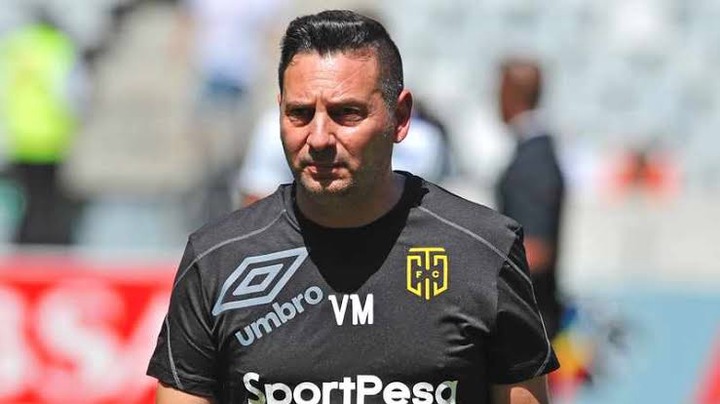 Although the Greek has never held a senior position in the PSL, his wealth of experience working under Benni McCarthy at Cape Town City and more recently at AmaZulu, would have prompted the club's administration to promote him to be a co-coach on the day the league campaign begins. 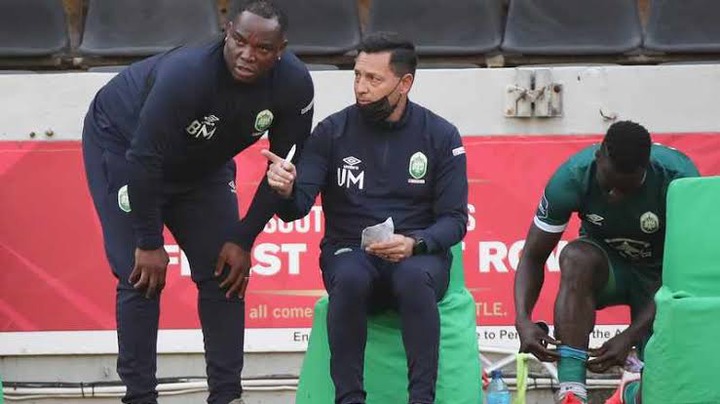 Regardless of Manousakis' prior experience in the top flight, the decision not to entirely place their complete faith on Dladla is somewhat a slap on his face, considering the fact that he beat the odds to gain automatic qualification promotion last season.

Perhaps the owners are worried about the poor start the team experienced in the first division last season, whereby Dladla's job was even in jeopardy, they might just be acting proactively. 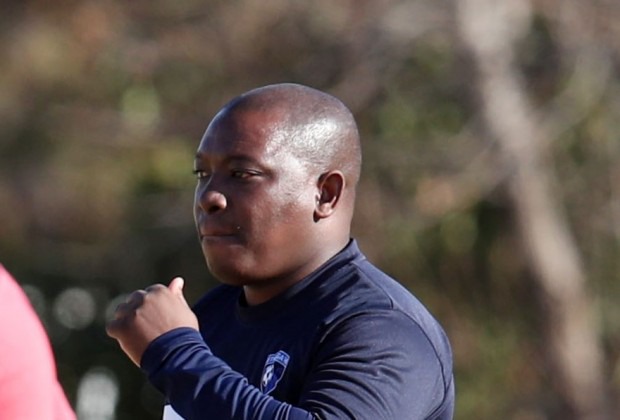 Who knows, perhaps the widespread practice of hiring co-coaches in the nation contributed to their decision.

Their provincial rivals Royal AM also hired three co-coaches over the offseason, but the method was first used at Mamelodi Sundowns, where it had unrivaled success.

What do you make of this decision, that has been made almost on the day the DStv Premiership is kicking off? 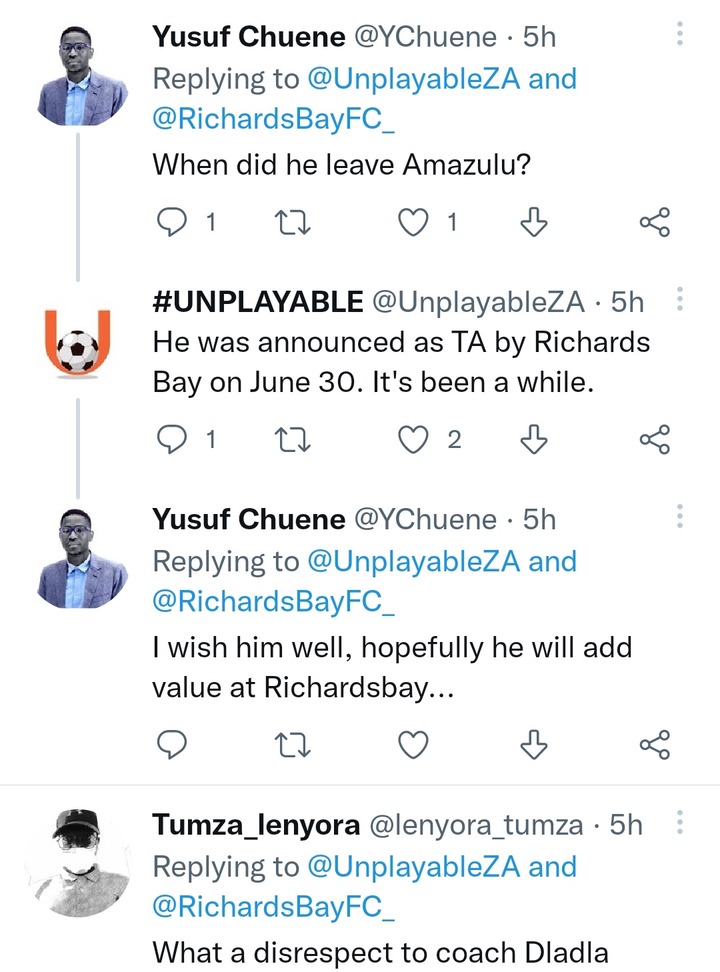 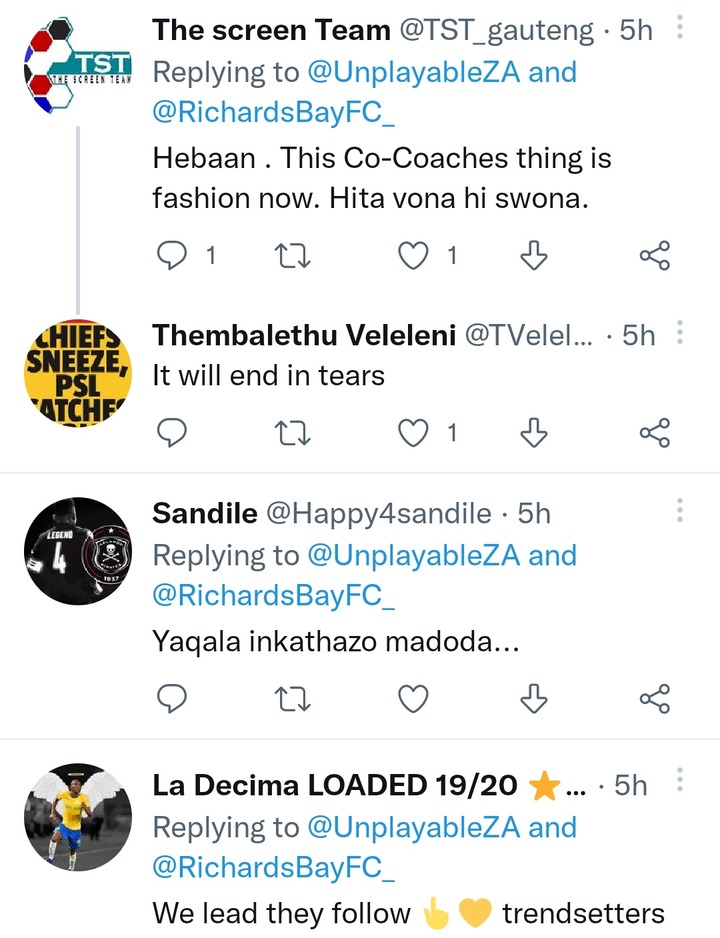 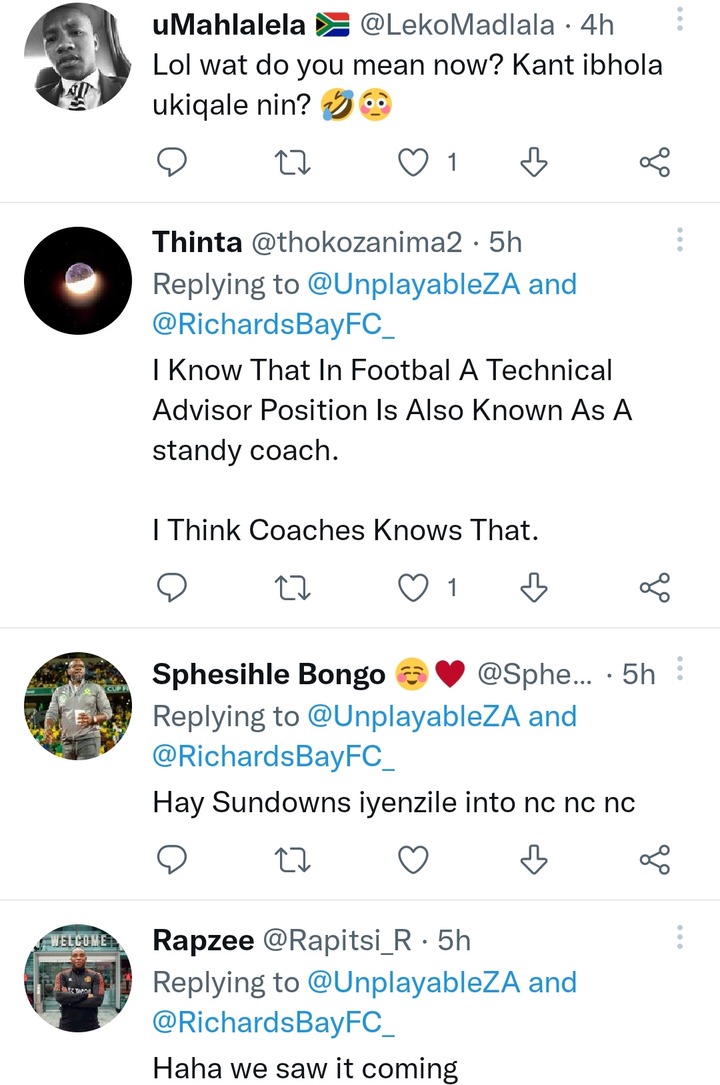 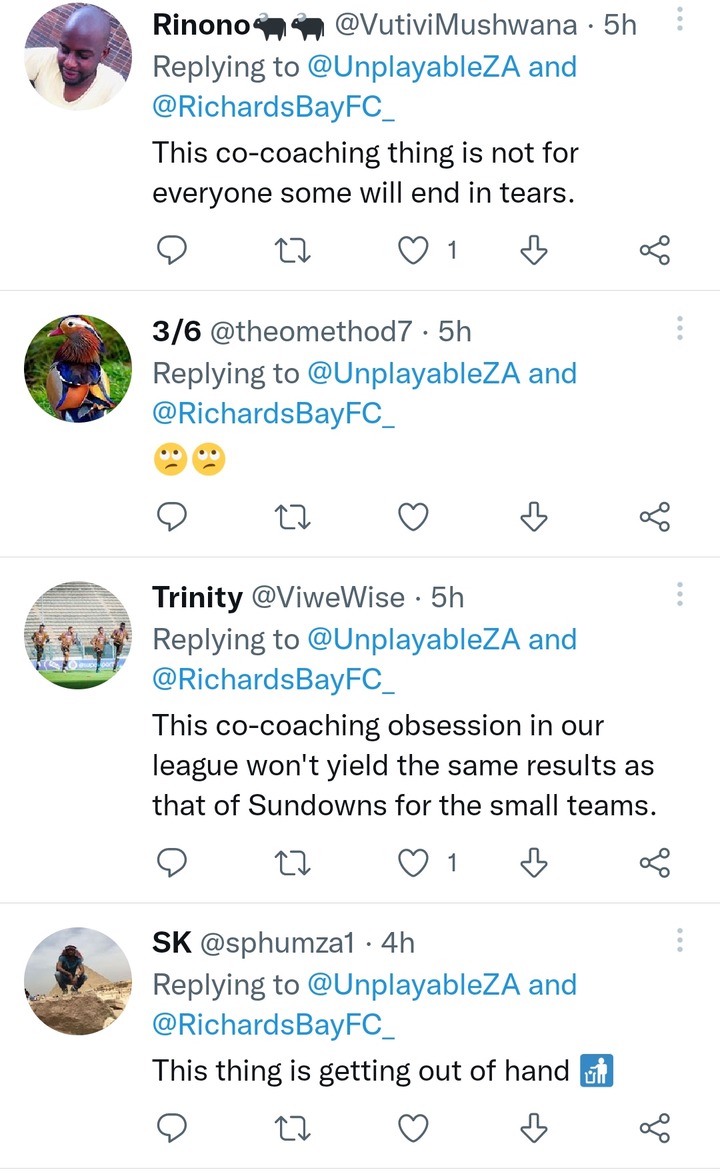 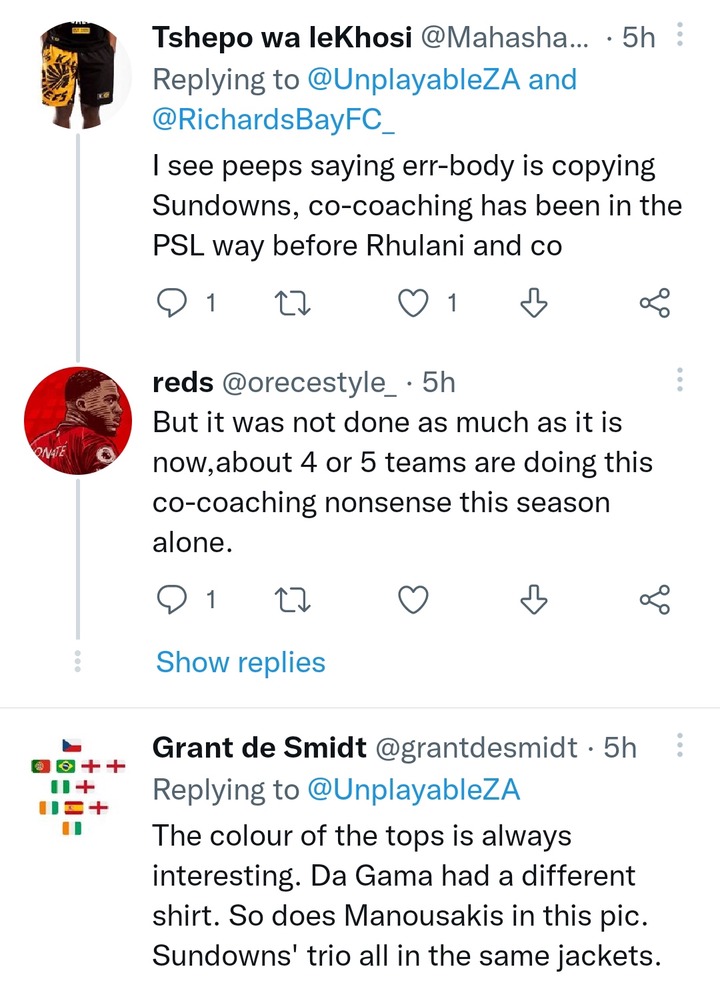 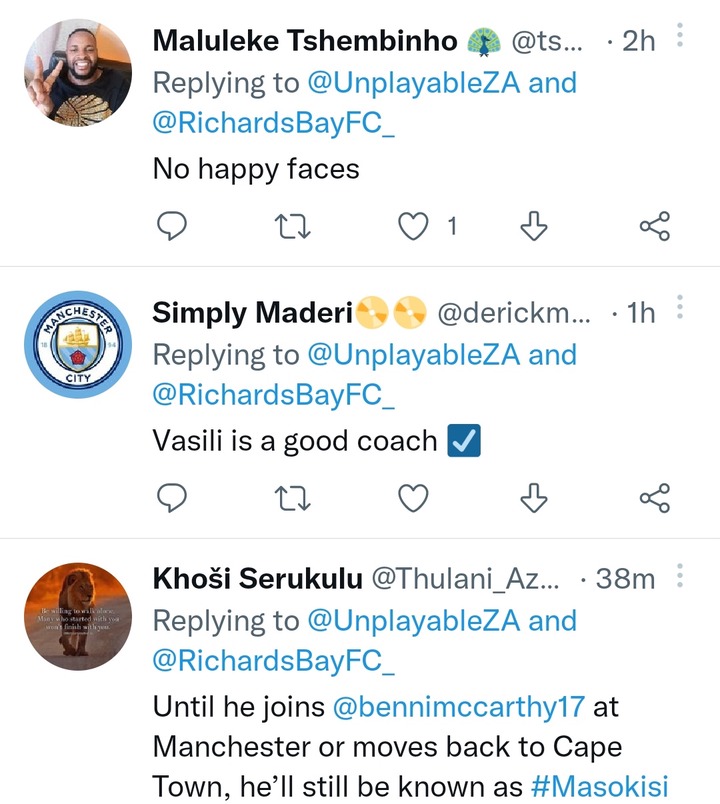