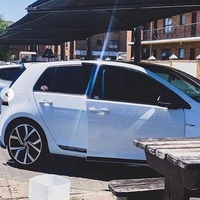 By MGnews | self meida writer
Published 3 days ago - 0 views

IT’S good news for Eswatini football as the country will host the 2021 COSAFA Under-20 Youth Championships. The country was granted the rights to stage the annual development competition by the regional football mother body during their annual general meeting held yesterday at the Sandton Hotel in Johannesburg, South Africa.

The AGM was attended by EFA President Adam ‘Bomber’ Mthethwa and it was graced by FIFA President Gianni Infantino. EFA Vice President Dr Comfort Shongwe and CEO Frederick Mngomezulu followed the proceedings of the meeting via zoom. The games are set for December during dates yet to be announced. 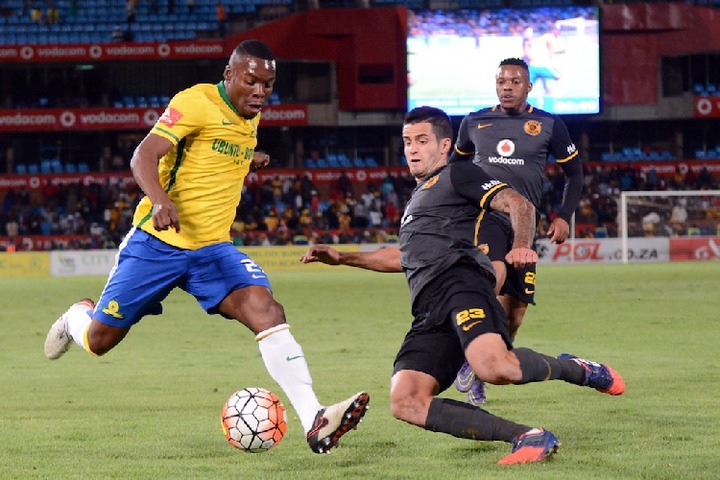 The COSAFA games were last hosted by South Africa in December last year where Eswatini was drawn in Group C together with the likes of Angola and Botswana. Reached Worth noting is that Eswatini last reached the quarter-finals of the competition in 2002. On another note, the senior men's national team Sihlangu Semnikati will participate in the Senior Championships in Durban, South Africa in June/July after the cancellation of the tournament last year due to the novel coronavirus pandemic at the same host city.

Eswatini Football Association (EFA) Marketing and Communications Officer Muzi Radebe said they were still waiting for formal correspondent from COSAFA when contacted last night. " We are still waiting for formal correspondence in due course, the chief executive officer(CEO) and president will have to address the executive committee about the report of the meeting," he said.

Adam Bomber Mthethwa COSAFA Comfort Shongwe Eswatini Eswatini Football Association
Opera News is a free to use platform and the views and opinions expressed herein are solely those of the author and do not represent, reflect or express the views of Opera News. Any/all written content and images displayed are provided by the blogger/author, appear herein as submitted by the blogger/author and are unedited by Opera News. Opera News does not consent to nor does it condone the posting of any content that violates the rights (including the copyrights) of any third party, nor content that may malign, inter alia, any religion, ethnic group, organization, gender, company, or individual. Opera News furthermore does not condone the use of our platform for the purposes encouraging/endorsing hate speech, violation of human rights and/or utterances of a defamatory nature. If the content contained herein violates any of your rights, including those of copyright, and/or violates any the above mentioned factors, you are requested to immediately notify us using via the following email address operanews-external(at)opera.com and/or report the article using the available reporting functionality built into our Platform 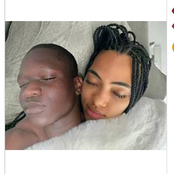 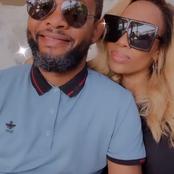 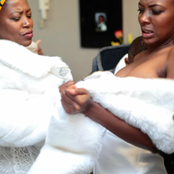