Kaizer Chiefs new signing has opened up about his start at the club and his partnership with Erick Mathoho. 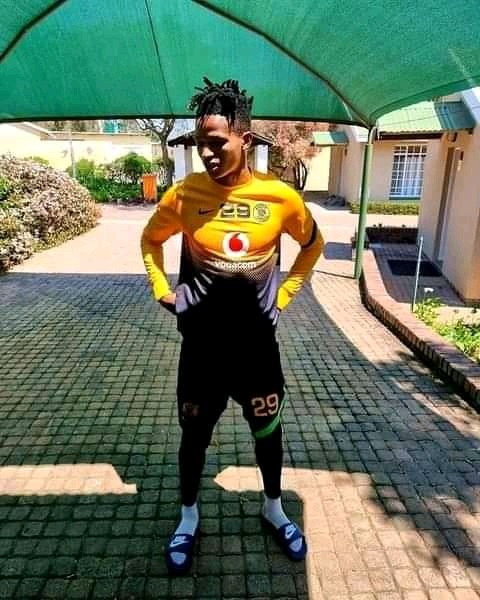 Austin Dube joined Amakhosi before the start of the current season from Gladafrica Championship side Richards Bay, however the 28-year old had to bide his time before making it to the club's starting eleven.

Now the player has been one of the club's key players in recent times.

Dube started the club's last two encounters, but has insisted that he is not where he wants to be in terms of his fitness level.

Speaking to the club's media the player said he is not there but he believes he will get there. 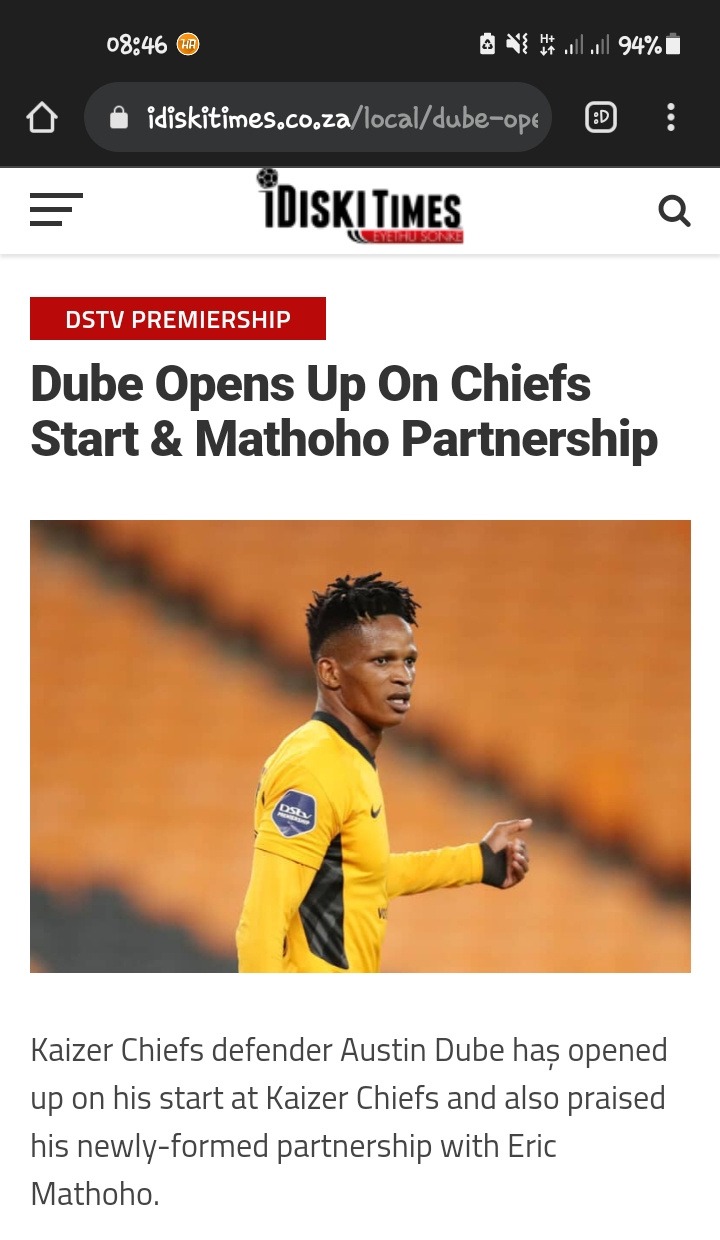 He added that he needs more minutes in the field of play to get where he wants to be.

The player admitted that he has done well so far but still needs to improve.

The player also opened up about his partnership with Matoho.

He said the 31-year old Mathoho has helped him so much since joining the club. 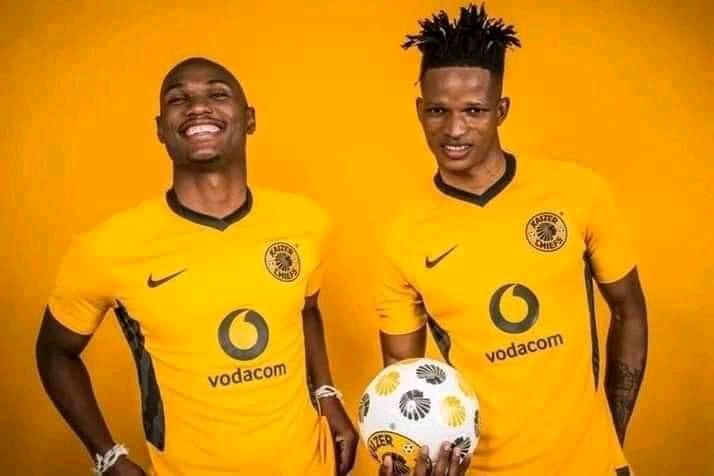 "It’s been a great experience you know working alongside with Tower,"he said, referring to Mathoho who is also known as Tower. 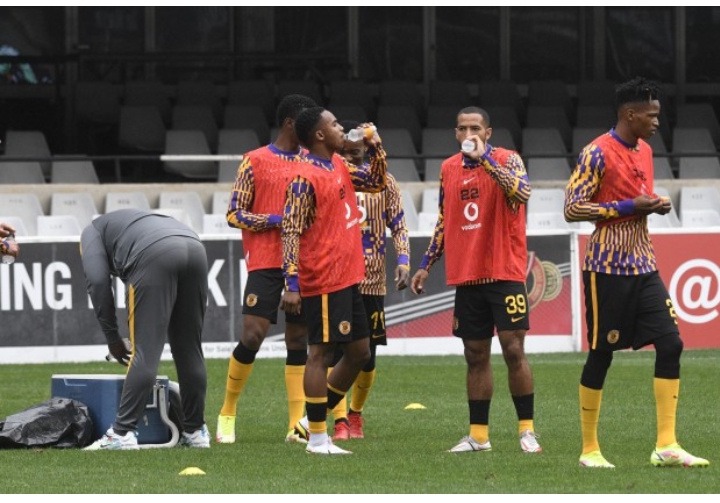 He concluded that Mathoho's experience has helped him a lot because he learns everyday and has claimed that it has been a great partnership.

Amakhosi will visit Supersport United this Sunday at 17:30.