By TMvalienews (self media writer) | 21 days ago

DStv Premiership side TS Galaxy on Monday announced that head coach Owen Da Gama has been relieved from his duties with immediate effect. 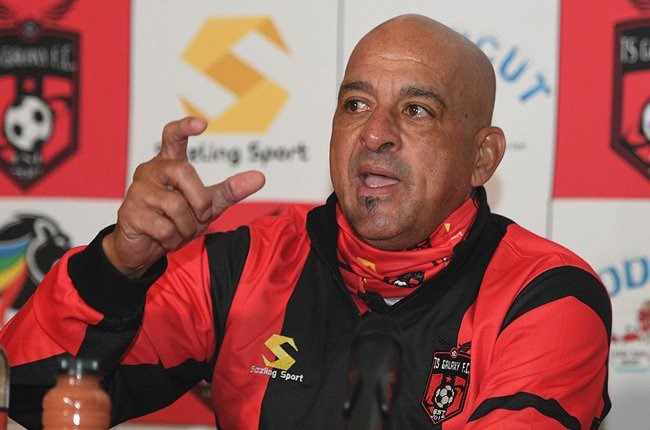 "The club has broken connections with coach Owen Da Gama with immediate effect following a spate of bad results at the start of this season's DSTV Premiership," a club statement said.

Da Gama joined Galaxy in January after the club parted ways with Dan Malesela, and helped the club to a ninth-place finish

Galaxy are now rooted to the bottom of the Premiership standings with only two points after five games in the 2021/22 season. 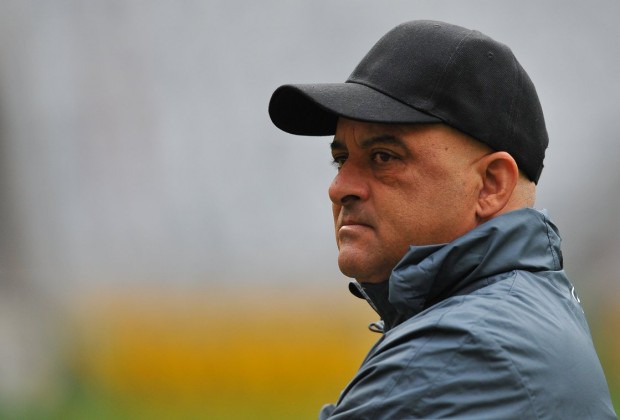 "Given the kind of impact that Coach Owen has made to our club, this is one of those hard pills that we have to take as a Club," stated club chairperson Tim Sukazi.

"Unfortunately, we've had a poor start to the season, and because football is a results-driven sport, decisions like these will have to be made at some point if results aren't forthcoming."

"It's always upsetting when a coworker is relieved of their responsibilities," Bartlett remarked.

"The club has asked me to take over as interim coach to explore how we can improve matters."

"For me, the goal is to build on what coach Owen has begun here and get the best out of the players moving ahead."

"Coach Owen started a lot of excellent things here, and we have to make sure that we can build on it and not forget what he's done."

"From now on, our primary goal is to get the squad back on track." Coach Shaun will serve as temporary head coach until a permanent replacement is found."

Its disappointing to be sucked at this stage of the league