OPINION: Between Tavares And Tierney, Who Should Start At LB For Arsenal Against Liverpool?

Mikel Arteta will have two fit left-backs at his disposal now that Kierney has returned to full fitness, but I believe he will have to choose between them against Liverpool on Saturday. 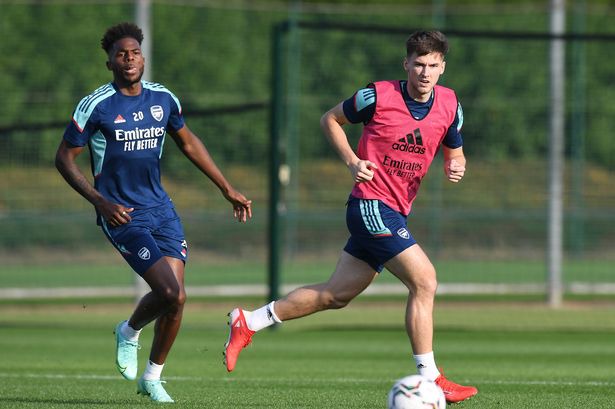 Mikel Arteta's absence of a left-back back-up was one of the biggest issues he faced in the middle of last season. The Spanish tactician's life was made more harder by Kieran Tierney's injury, which resulted in numerous points being lost for his squad. In most games, Kolasinac used Granit Xhaka as a left-back due to his failure to implement his strategies. The transfer of Xhaka to defense created a large hole in the midfield, further distorting the tactical game plan. 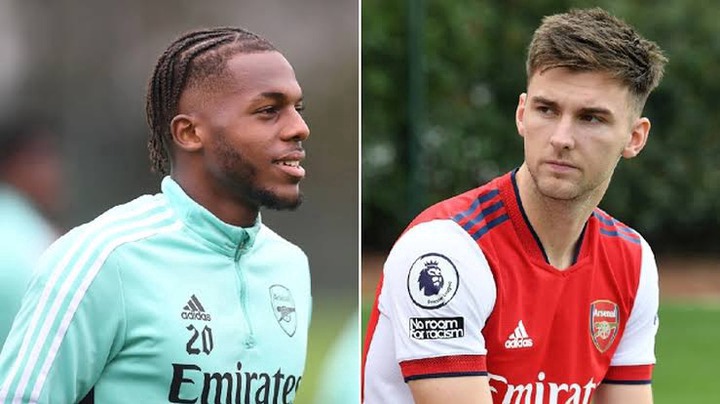 Arteta saw this huge issue and made a point of addressing it during the summer transfer window by recruiting a young left-back like Nuno Tavares. The goal was for the 21-year-old Portuguese defender to serve as Tierney's backup while also providing competition for the spot. He had a good pre-season with the team, but many people didn't think he was ready to start matches in the Premier League based on his first performance, but he has proven them wrong thus far. 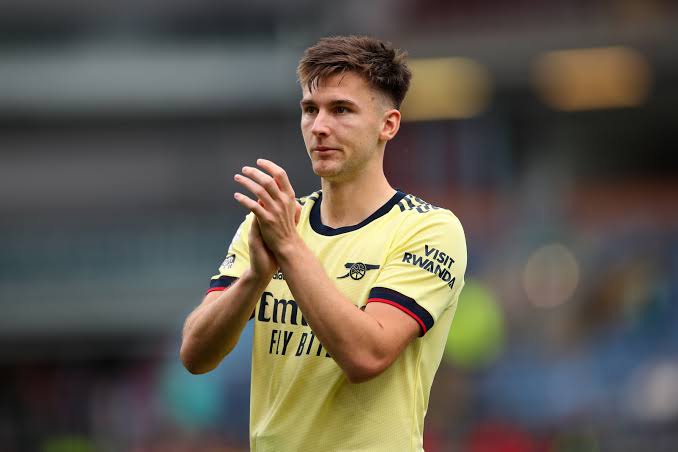 Tierney had a strong start to the season, appearing in the first eight Premier League games, but he suffered an injury against Crystal Palace and missed the vital match against Aston Villa. Many believed that Tavares, as one of the choices to replace the Scotland international in the starting lineup, would fail, but the kid made the most of his opportunities. 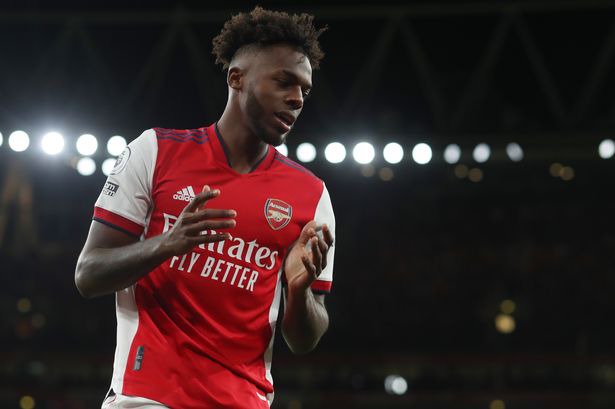 He had a fantastic game against Aston Villa before going on to have a good game against Leicester City and Watford. His playing style is one important area where he stood out. Unlike Tierney, he was rarely intimidated by opposing players in the air, and his ability to use both feet nailed him out of tight spots. Nuno didn't put a foot wrong in the games he played in the absence of Tierney, as he was faultless. 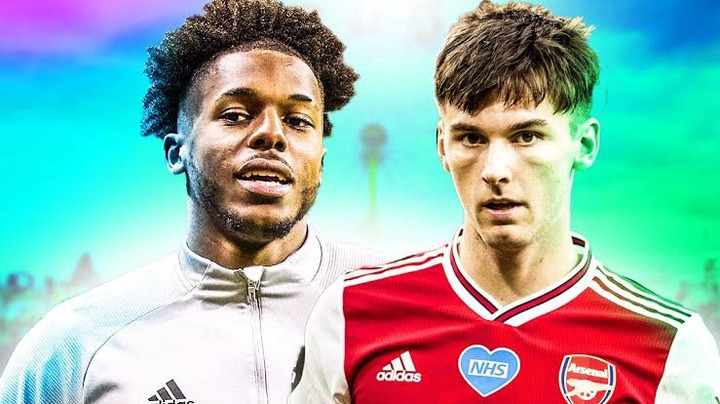 With Tierney back to full strength, it's difficult to imagine Arteta removing Tavares from the starting lineup. Tierney has returned, Nuno Tavares has performed admirably in the games he has played, but who will start Arteta in Saturday's critical encounter against Liverpool?

10th Anniversary of The Marikana Crisis.