Meet The Beautiful Woman Behind The Success Of Kaizer Motaung.

The honourable Kaizer Motaung is one of the founding fathers of South African football. He currently serves as the chairman and managing director at Kaizer Chiefs. He has previously also held executive positions in the Premier Soccer League (PSL). 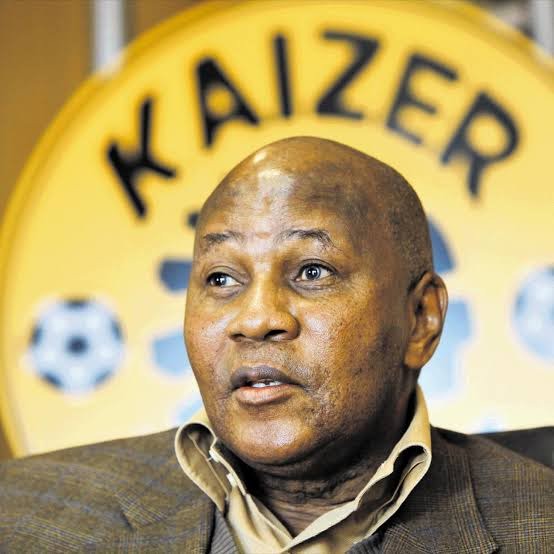 Motaung made a name for himself as a footballer during his youthful days. He was a well known lethal striker who enjoyed success locally and also abroad.

Kaizer Motaung started his footballing with his first and former team Orlando Pirates at the age of 16 years. During his playing days he would then go to earn the nickname "Chincha Guluva". Following his impressive run he would then go to join North American side Atlanta Chiefs in 1968. 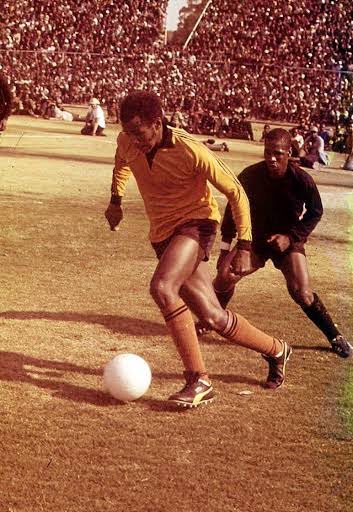 In his debut season he would go to score sixteen goals in fifteen matches. Following his impressive run he was voted as the "Rookie of the Season" and would finish the season as the top goalscorer in the NASL. It has multiple times been said before that he was offered $1 million to stay abroad but would decide against it and would go to form Kaizer Chiefs. 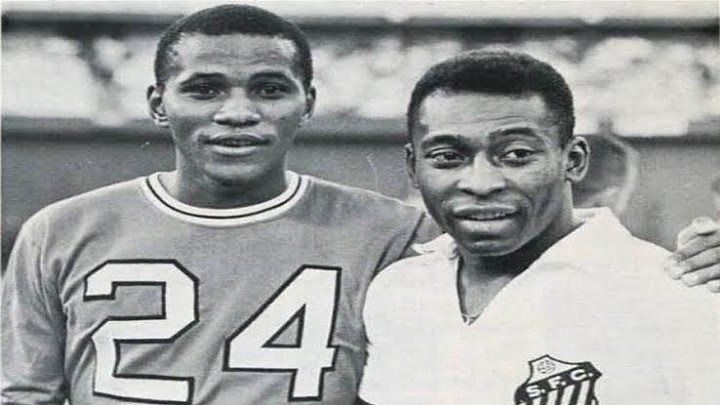 In 1974 Kaizer Motaung also made a return to the NASL where he played for Denver Dynamos for a season before deciding to hang up his soccer boots. Outside of his illustrious footballing career he is a businessman, husband and mostly a father. He is married to Valeta Julekga Motaung. It can be said that the couple have been married for over 40 years. The exact date of their wedding is not known. 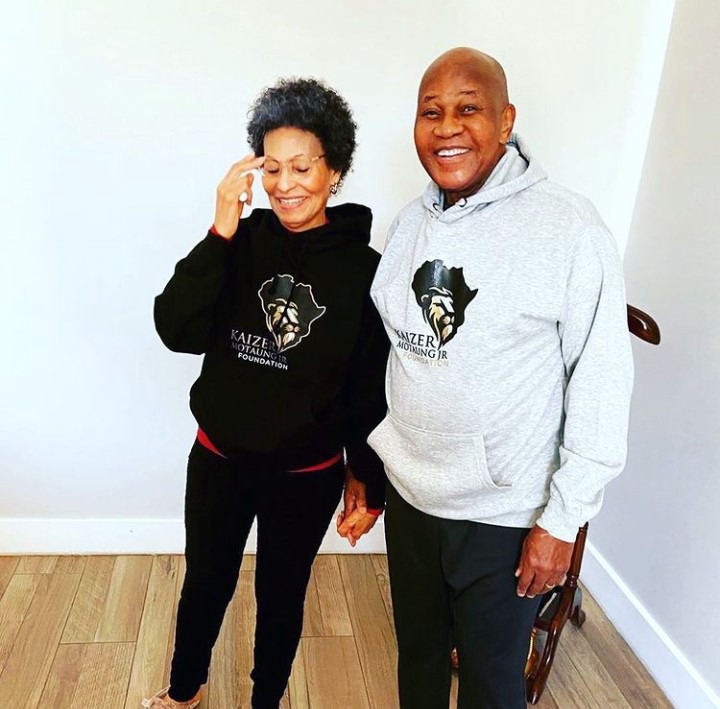 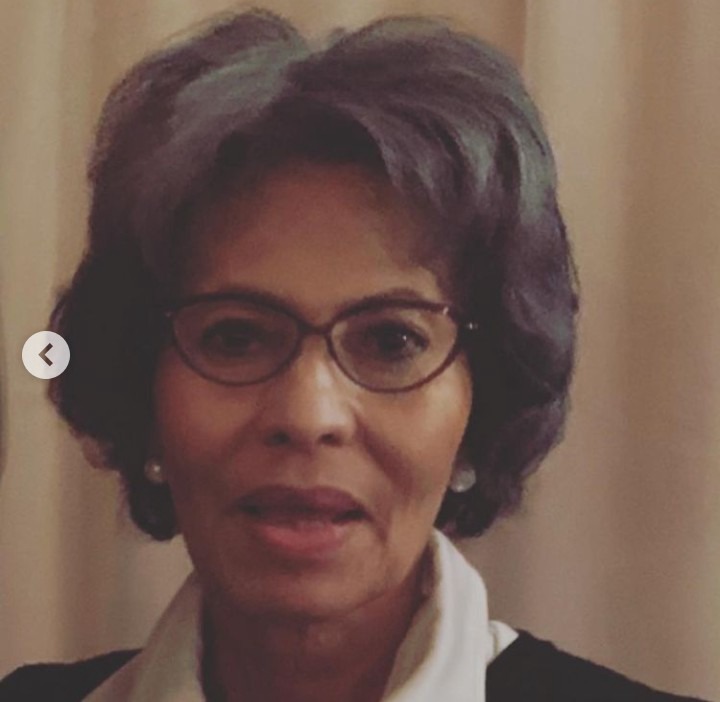 Not much is known about what Valeta does for a living. All we know is that she has contributed so much to the success of her husband, as they say behind every successful man is a woman behind. The couple were blessed with five children during their marriage namely Thabo Ceyland (late), Bobby, Jessica, Kaizer Jr and Kemiso Motaung. 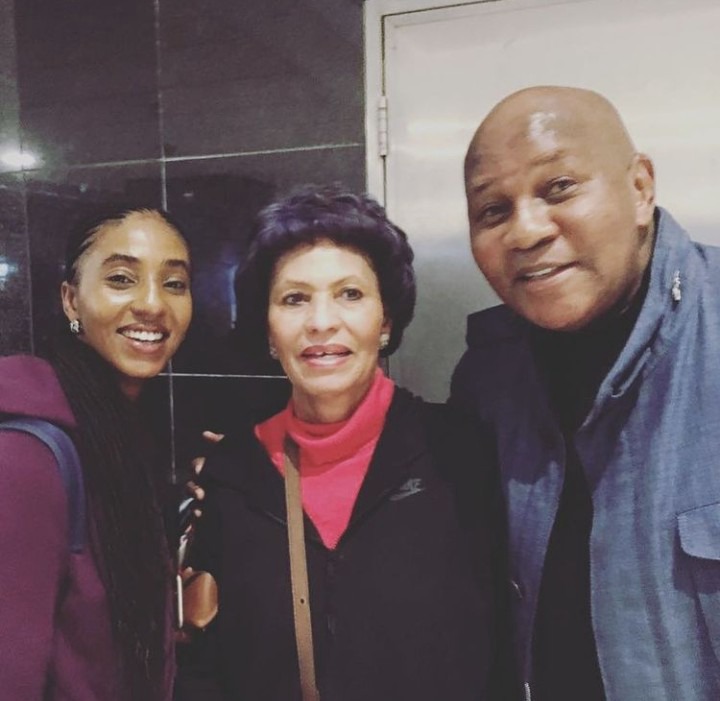 Above : Kemiso Motaung alongside her parents. 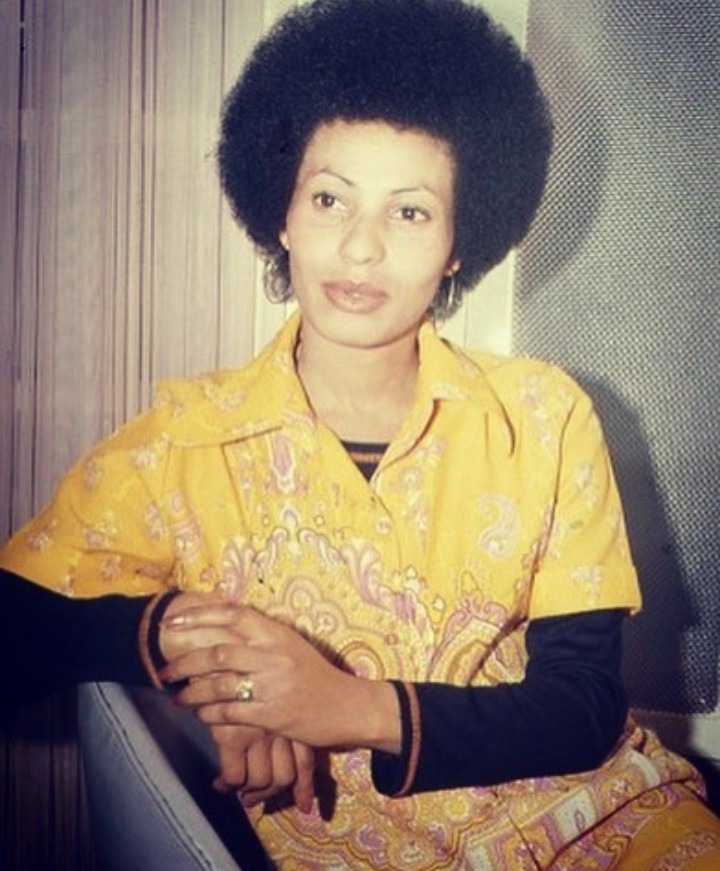 Their children all hold leadership positions at Kaizer Chiefs with Bobby serving as the football manager, Jessica (marketing manager), Kaizer Jr (sporting director) and Kemiso (digital manager). It is without a doubt that Kaizer and Valeta Motaung have built a long lasting legacy for their children and the next future generation. We take a look at more beautiful pictures of Valeta Julekga Motaung. 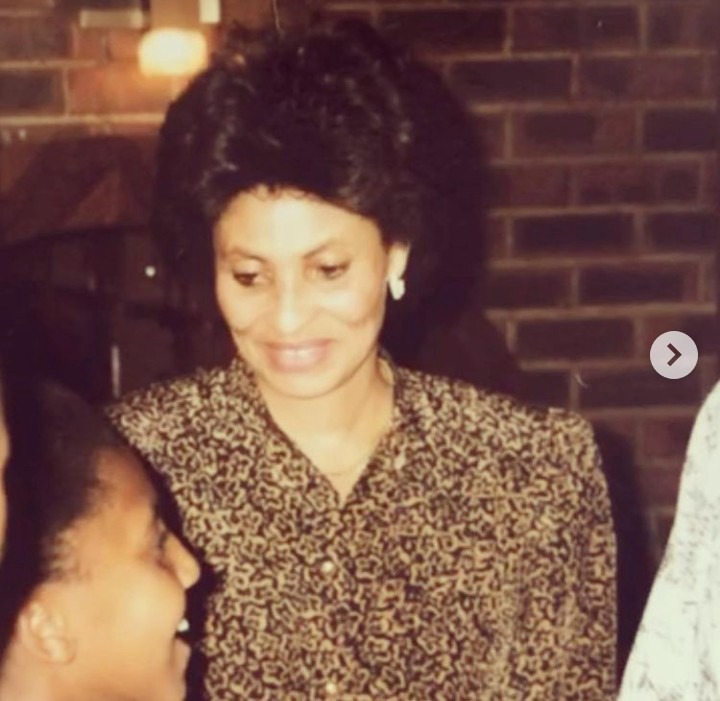 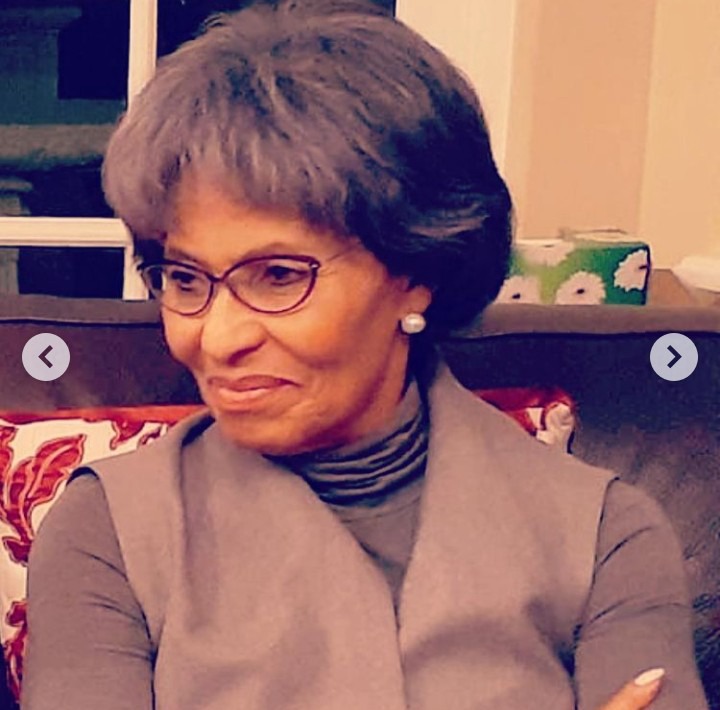 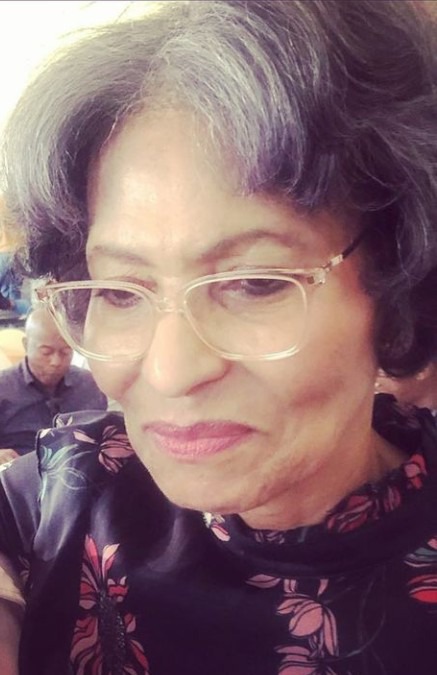 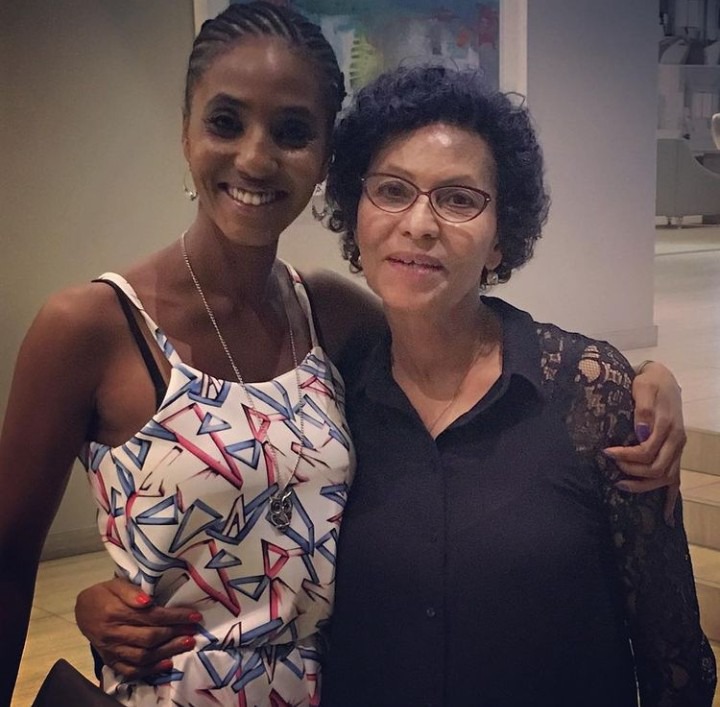