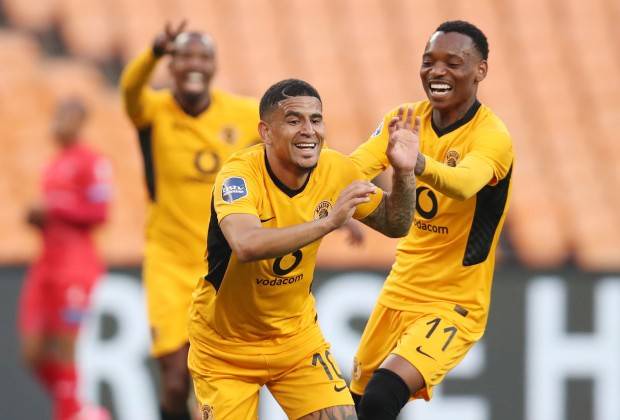 Kaizer Chiefs resurgence to top form has been recognized and rewarded by the Premier Soccer League. The glamour boys' attacking player, Keagan Dolly who joined the club at the start of the season is enjoying a highly successful spell on a personal level at Naturena.

The former Montpellier player scored one of the top contenders for arguably goal of the season against Chippa United the last week. Amakhosi went on to claim victory courtesy of Keagan Dolly's ice cold free kick.

For that incredible strike, Keagan Dolly has scooped the goal of the month award for April in the DSTV Premiership. Surprisingly, this is Dolly's second goal of the month award this term. This shows Keagan is a fine finisher when afforded the chance. Overall, three players from Chiefs has won the award this season as Nkosingiphile Ngcobo and Reeve Frosler also walked away with it.

In acknowledgment, Keagan Dolly will receive an a trophy and R7000 prize. Kaizer Chiefs followers would certainly be proud of their player. Their excitement will however be cut short lived though, as the player has unfortunately been ruled out for the remainder of the season due to injury. 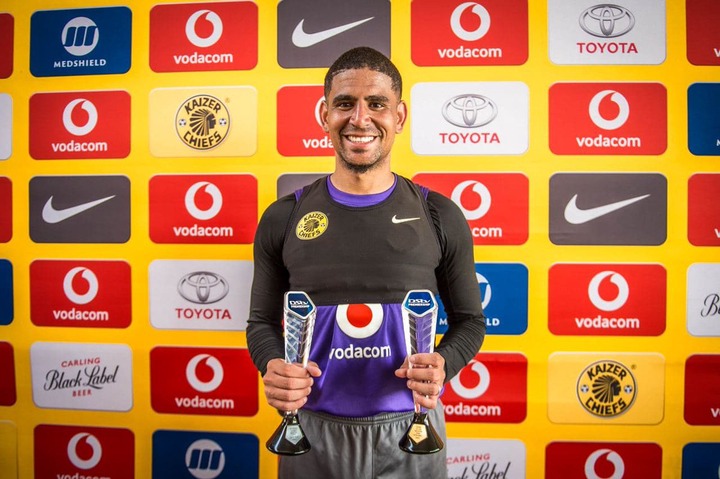 This means that Keagan Dolly is likely to appear for chiefs in the next season or maybe during the pre-season. The glamour boys will play a derby on the final matchday in the league against Swallows.

Kaizer Chiefs could add salt to the sound by pushing down Swallows to the automatic relegation 16th spot. Kaizer Chiefs Will definitely offer no favours for Swallows as they are chasing the second spot on the league standings.

Keegan Dolly's first season at Naturena has been a success when assessing his performance. The Bafana Bafana international has scored an impressive eight goals and assisted a further five strikes for his teammates.

I am certain, he might dwell back on his wonderful showing against fierce rivals Orlando Pirates and be proud. The exciting left footed playmaker scored a brace as Kaizer Chiefs took the bragging rights in the Soweto derby.

KeaganDolly, like all Kaizer Chiefs spectators will be rallying behind his team to claim maximum points in the ultimate fixture of the season.