Sierra Leone football lovers almost set Kei Kamara's house on fire after he missed a penalty that would have saved the nation on AFCON. 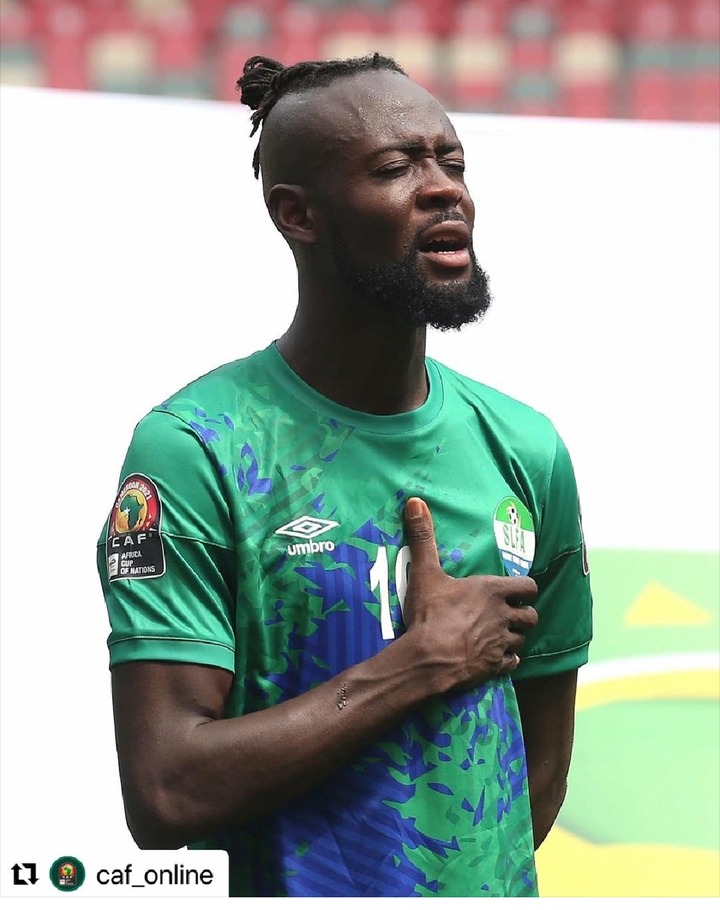 According to the reports from Sierra Leone, Kei Kamara's house was in danger yesterday after football lovers were furiously attacking as they wanted to burn it.

The reason behind their aggressive emotions was because Kei Kamara betrayed the country after he failed to get an equalising goal against Equatorial Guinea when they were awarded a penalty, he missed instead.

Sierra Leone managed to finish off number 3 on their group and it was their chance to book the seat towards the knockout stages at Cameroon.

The reports said it through that only the police were able to come through to the rescue to stop the furious football lovers from Sierra Leone from burning the house. 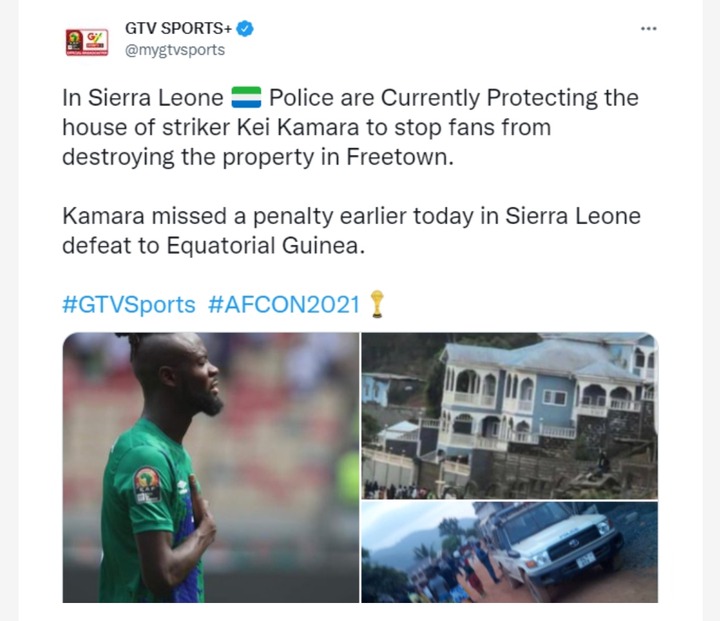 Kei is regarded as the best experienced players is Sierra Leone after making 36 debut on the national team with seven goals registered on his name. He also made appearance in some English premier League clubs. 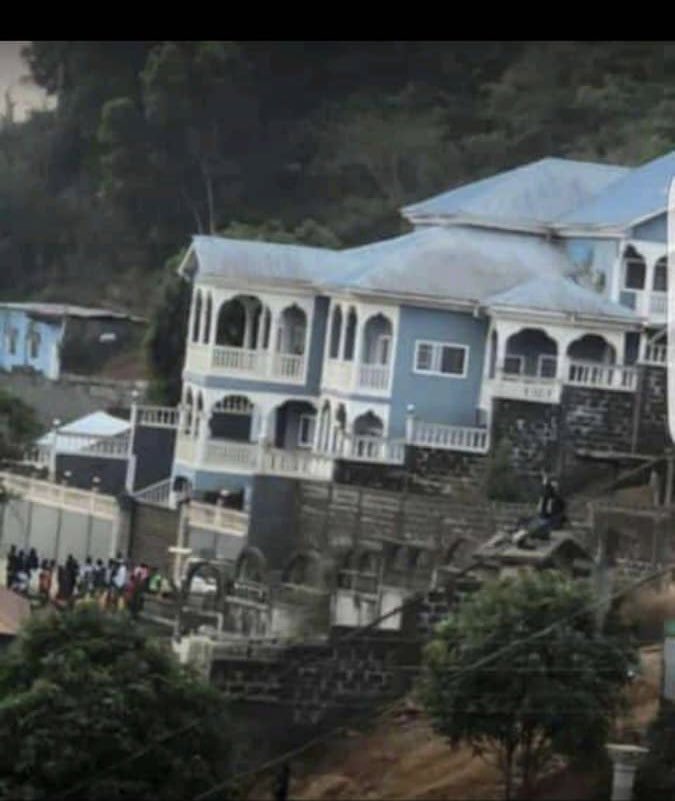