Pep Guardiola made a big claim yesterday afternoon, considering he undoubtedly knew the make-up of the team he would carry to Aston Villa at the time. Manchester City's bench for the 2-1 victory at Villa Park included Jack Grealish and Phil Foden, who had returned from injury, as well as five youth team players and two goalkeepers. Guardiola made it clear at his pre-match press conference that a circumstance he labeled a "emergency" without offering complete specifics would not be an excuse. 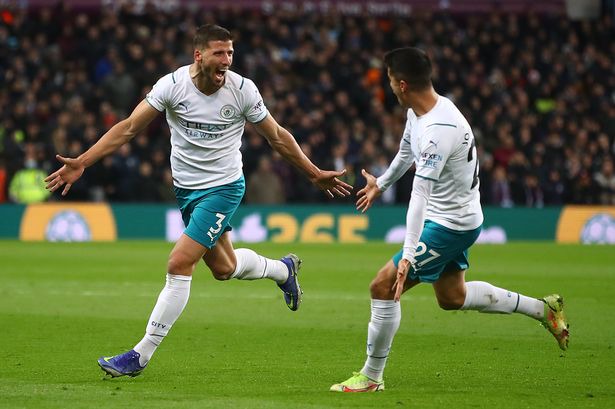 "It's my responsibility to make sure they do it right." He explained, "I don't believe in stating, 'Oh, I have these injuries.'" "[Ilkay] Gundogan [injured his] ACL in the first season, Kevin [De Bruyne] played 10 games in the second season and we won the Premier League." Did you see me whining? "We have some amazing top players, and it's our responsibility to make them feel at ease so they can play."

City couldn't have looked more relaxed in the early parts of the game in Birmingham, as they sprayed the ball around with a leisurely swagger. Raheem Sterling went towards Villa right-back Matty Cash right away. Riyad Mahrez's initial touch, on the other hand, seemed like the kind of item you'd want to place behind each door of an advent calendar. Bernardo Silva flitted from place to place, weaving everything together. There is now no greater midfielder in the world of football. 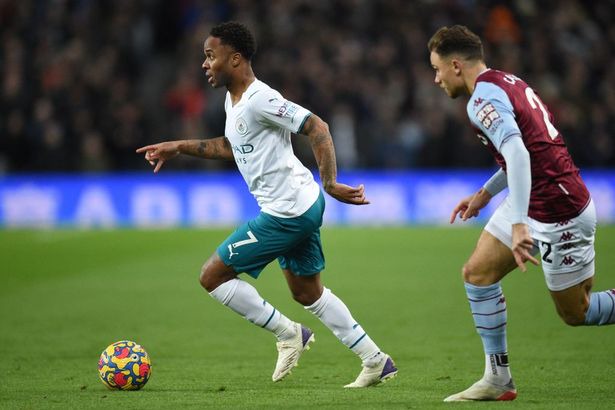 Grealish sat on the bench for his homecoming, having told the Telegraph earlier this week that adjusting to life at City had been more difficult than he had anticipated. When you watched the products of years of finely grooved work spinning all over his former haunt, it was easy to sympathize with his position. Guardiola's high-end setup does not allow new recruits to just slot in and perform. Grealish will undoubtedly succeed, but it will take time. "We strive to make decisions to enhance the squad, not only for me," Guardiola said on the eve of the match. "Jack signed for five or six years, he will probably have another manager during this period." 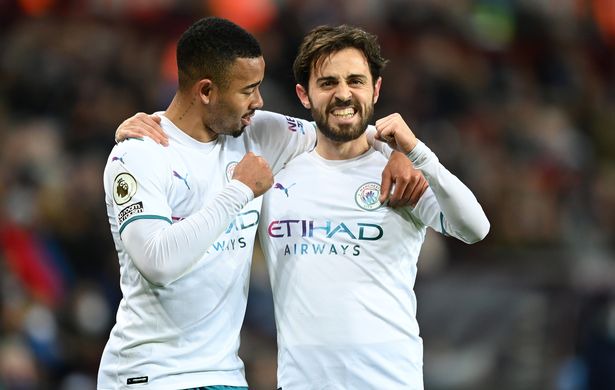 As Villa managed to weather the early storm, the worry was that City's supremacy would not be represented in the final score. Ruben Dias, on the other hand, unfurled his swinger from 25 yards to become the team's 17th goal scorer this season.

Woman Cause a Stir With Her Weekday VS Weekend Photos