Here's How Much Money the Europa League winners will get paid 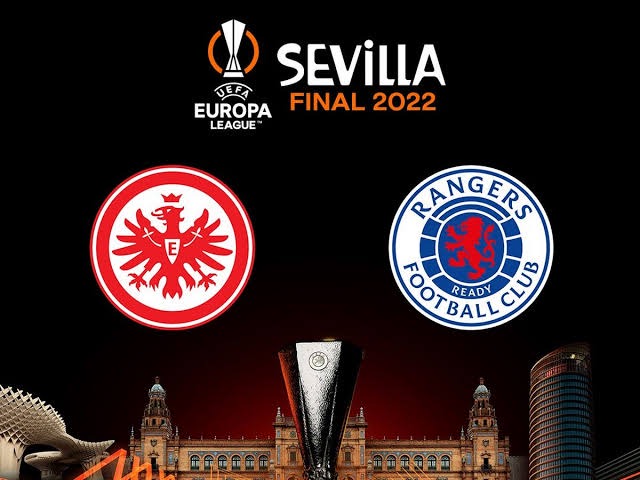 Eintracht Frankfurt and Glasgow Rangers will meet this Wednesday in the Europa League final in Seville (Ramón Sánchez-Pizjuán stadium). Rarely have these teams had the opportunity to reach this kind of match and the prize is not just symbolic.

THE WINNER OF THE EUROPA LEAGUE PLAYS IN THE CHAMPIONS LEAGUE

In addition to the prize money and the chance to win a title, at stake this Wednesday is a place in the next edition of the Champions League. Some consider this to be the biggest prize, not only because of the possibility of joining the club of the most elite, but also because of the money it will bring.

Neither Eintracht nor Rangers are two teams used to participating in Europe's top club competition. In fact, the Germans have not done so since 1959-60, while the Scots have not entered the Champions League group stage since the 2010-11 campaign. 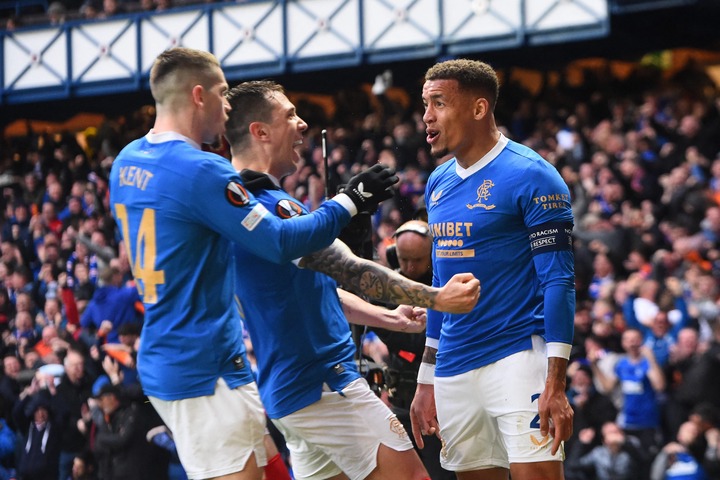 The final will be an eventful one for both Frankfurt and Glasgow. The Germans have already registered an order for more than 100,000 tickets for the historic event. On the Scottish side, there are no official figures, but it is also expected to be the biggest match in their history.

Eintracht already know what it is like to lift this title. They did it in 1980, when they beat Borussia Mönchengladbach in the final. As for the Champions League, they reached the final in 1960 (losing to Real Madrid), which makes it clear that, at least, the battle of experience has been won.

Glasgow Rangers, however, lag behind in this respect. They have only reached one European final (UEFA Cup) - and lost to Zenit in 2008. This Wednesday they will try to turn this dismal record around.