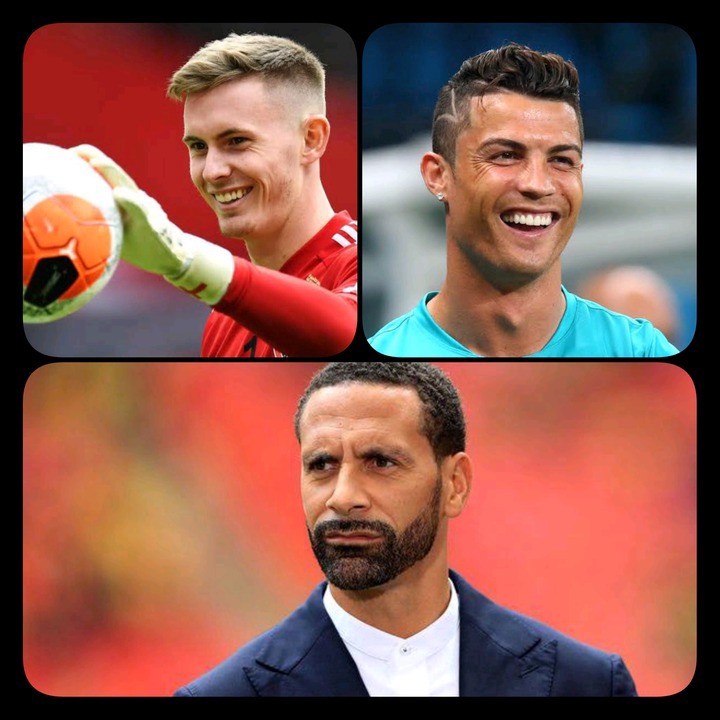 Rio Ferdinand said that it was "laughable" that Cristiano Ronaldo wasn't on the list of candidates for the Premier League Player of the Year award.

The Premier League announced its short list of eight players for player of the season, but Manchester United's Ronaldo wasn't on it, even though he had a great season scoring goals. Instead, the list included Trent Alexander-Arnold, Jarrod Bowen, Joao Cancelo, Kevin De Bruyne, Mohamed Salah, Son Heung-min, James Ward-Prowse, and Bukayo Saka. 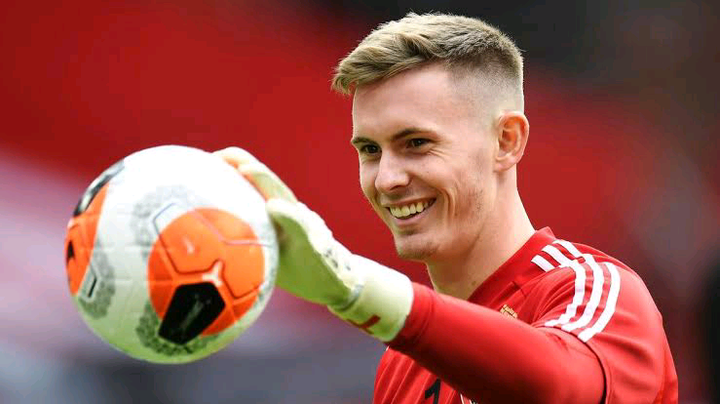 It might take £40 million to get the Red Devils to sell, but the player wants to play regularly.

He is still second in line at Old Trafford, after David de Gea.

Bayern Munich is "afraid" that Jurrien Timber will join United.

When it comes to Jurrien Timber.

Sky Germany said last week that Bayern Munich had gotten in touch with the Ajax defender's agent about a possible summer move after getting a good review from Louis van Gaal.

But their most recent story about the situation talks about United's interest and says Bayern is worried that he will go to Old Trafford instead.

Mbappe closing in on Madrid switch 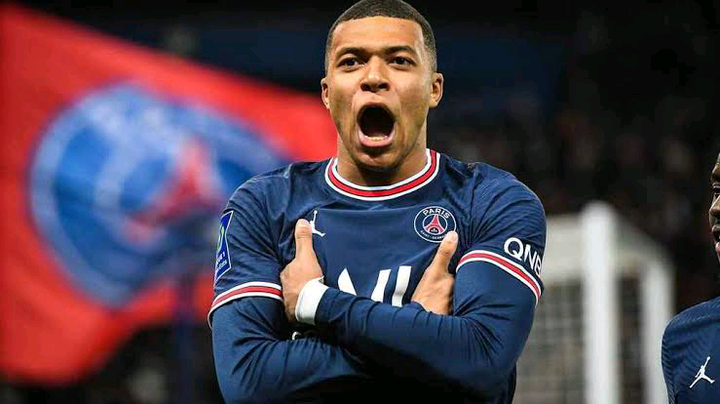 GOAL has learned that Madrid and Mbappe have reached a deal after four months of talks, and that only a few small details need to be worked out before the deal can be made public.

The Whites are also waiting for the Frenchman to confirm that he is leaving PSG. He could do this right after PSG's last game of the 2021-22 season, which is on May 21 against Metz. 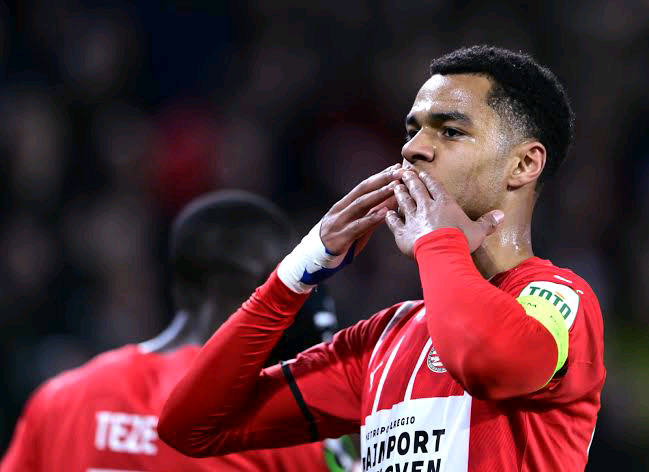 Arsenal transfer target Cody Gakpo gave an update on his plans for the PSV.

Through Insidefutbol, he told De Telegraaf, "Anything can happen this summer.

"I'm going to look at all of my options and decide what's best for me. You could also stay somewhere else.

"It would be a shame if I went somewhere where I couldn't get a job and might miss the World Cup. I'll remember that."

Before And After Pictures Of Actors And Actresses Who Are Ageing Beautifully.

Opinion: Tupac once said: I might have lost my way to church but I'II never lose my faith in GOD.