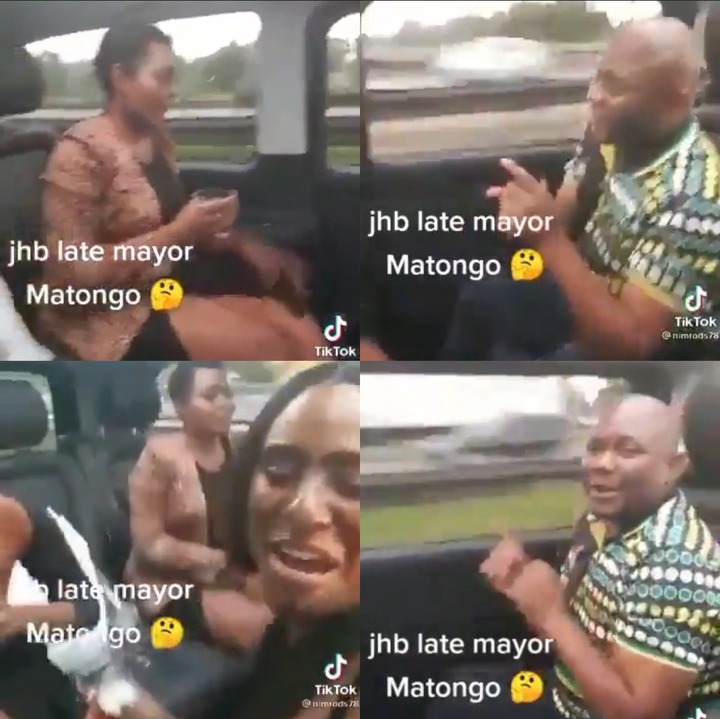 ANC members are enjoying life, it is sad that his life was short. May his soul rest in peace

His death came as a shock to many citizens of this country who didn't know much about him because he had just been in his position for only a week before his demise, and now he can be seen in a video dancing with women having a good time while going to some event.

This is another side of him which is more human and which members of the public appreciate seeing because sometimes we do not understand that these public officials are also human, and they also have their own lives apart from the work as the citizens of this country. 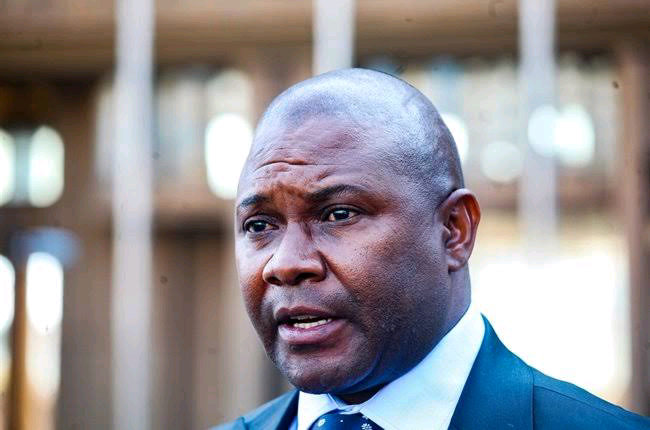 To many people this comes as a shock because the incident happened out of nowhere we woke up one morning and we heard that his vehicle had been involved in a very fatal accident that caused the deaths of three people including the mayor of Johannesburg, who was receiving criticism for having a Zimbabwean father but having been born in Soweto.

The incident has caused a stir because he had been in his job for more than a week when he died, so the Citizens of the country are suspecting that this could have been because of infighting in the African National Congress which is something that we have learnt to see recently. 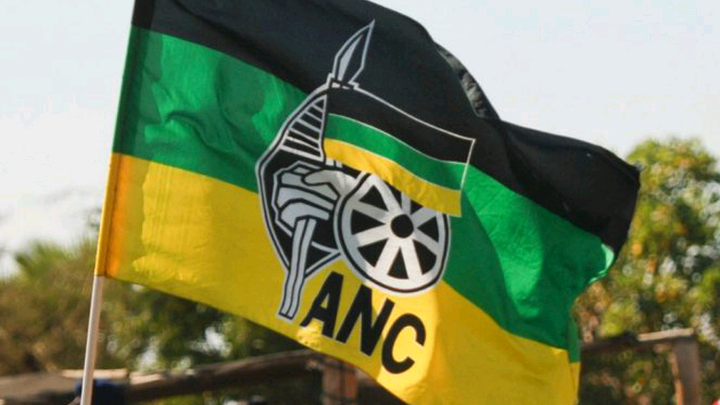 Where members of the party are apparently ordering hits against one another, there are only speculations about what really happened in this incident and condolences have been sent to his family and his close colleagues who feel the sadness of his death most deeply.

We have seen many members of the ANC dying suddenly or being assassinated, and this is something that has caught the attention of members of the public. 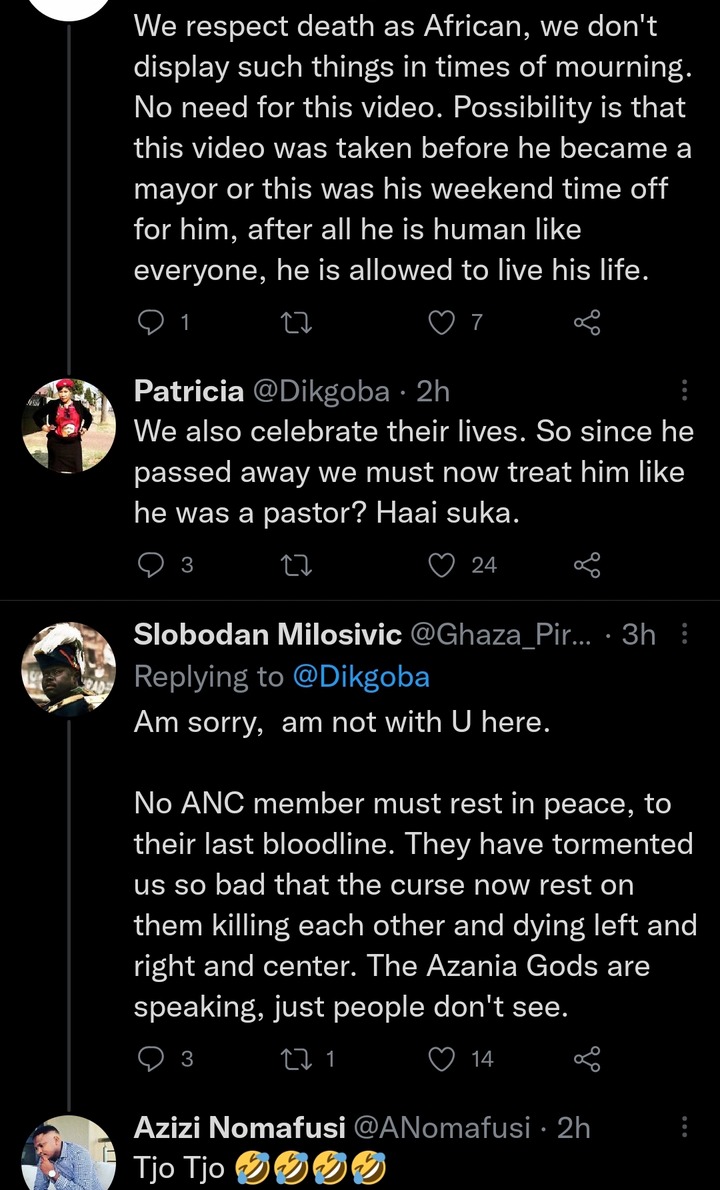 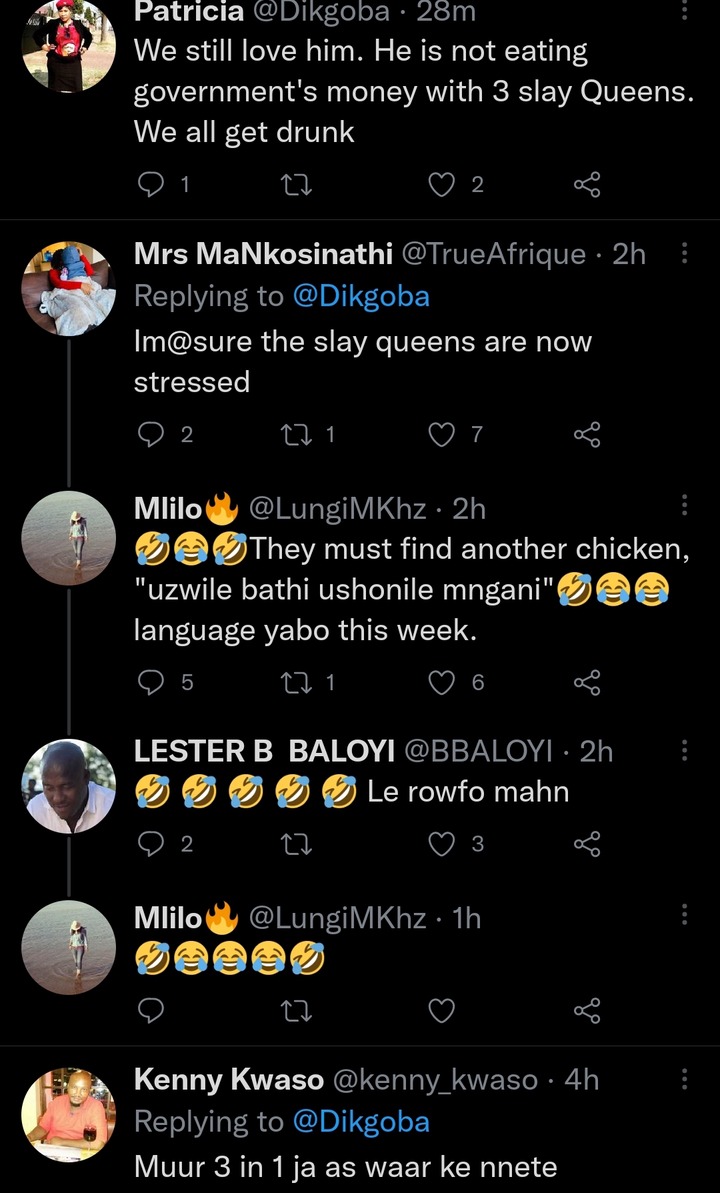 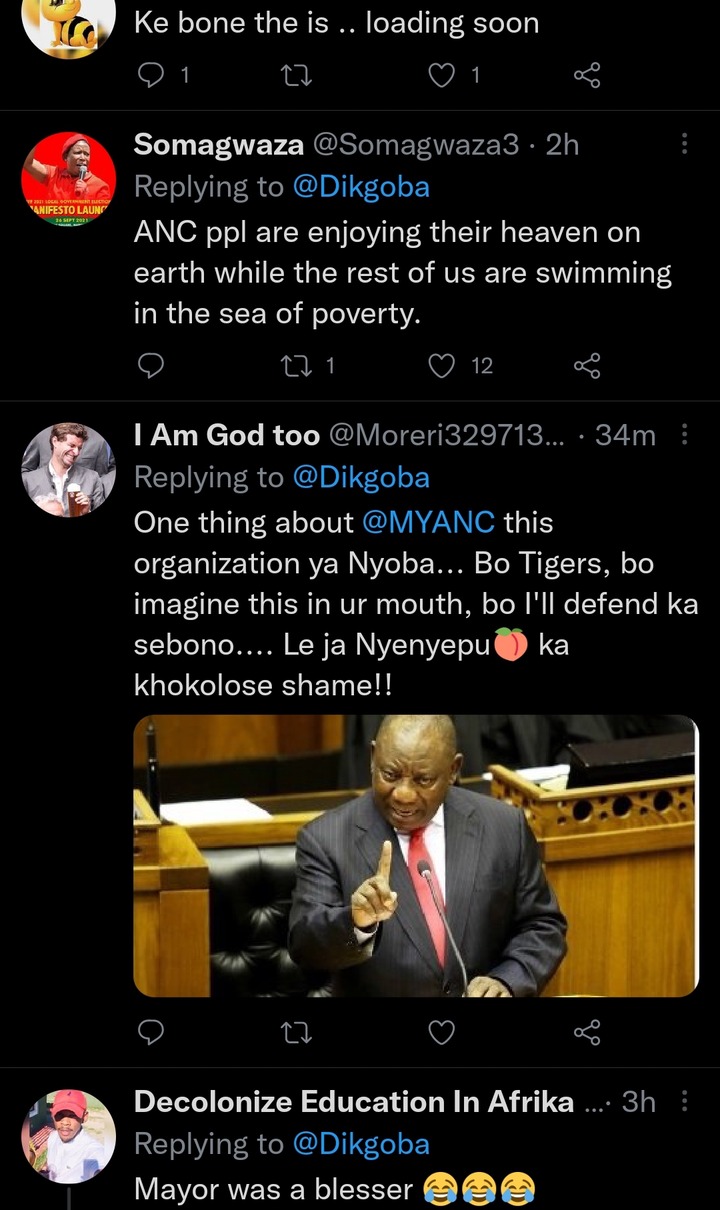 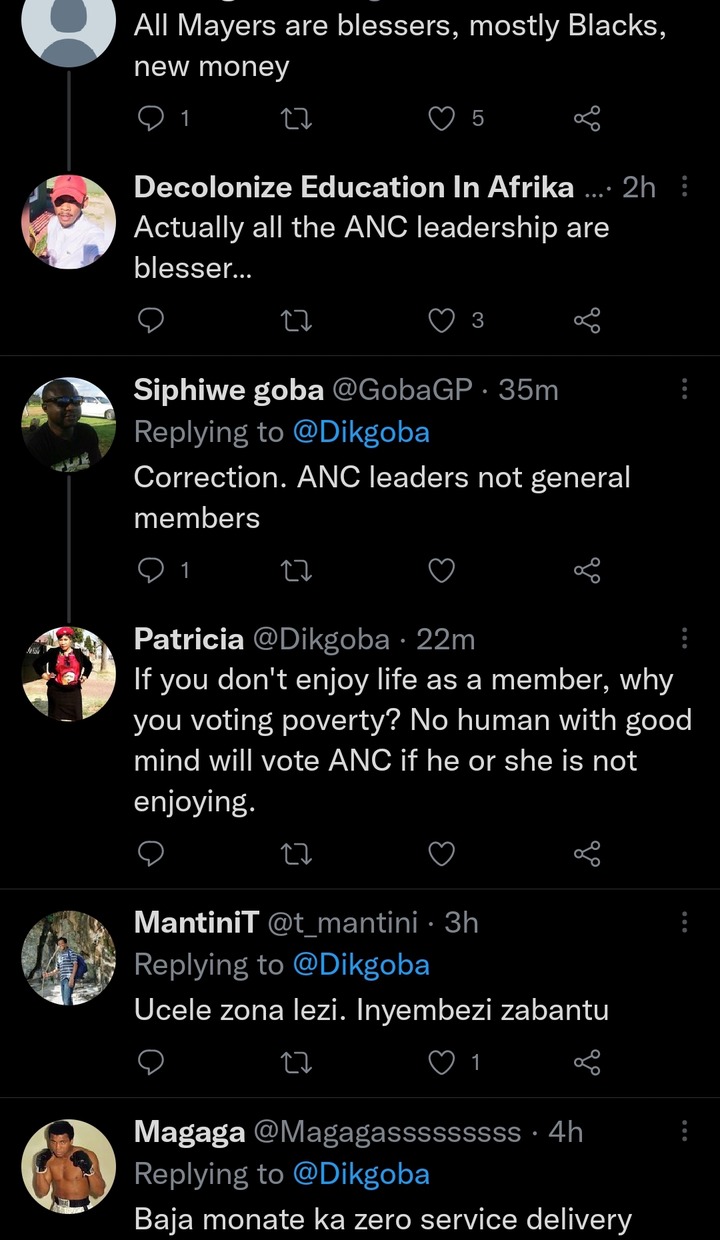 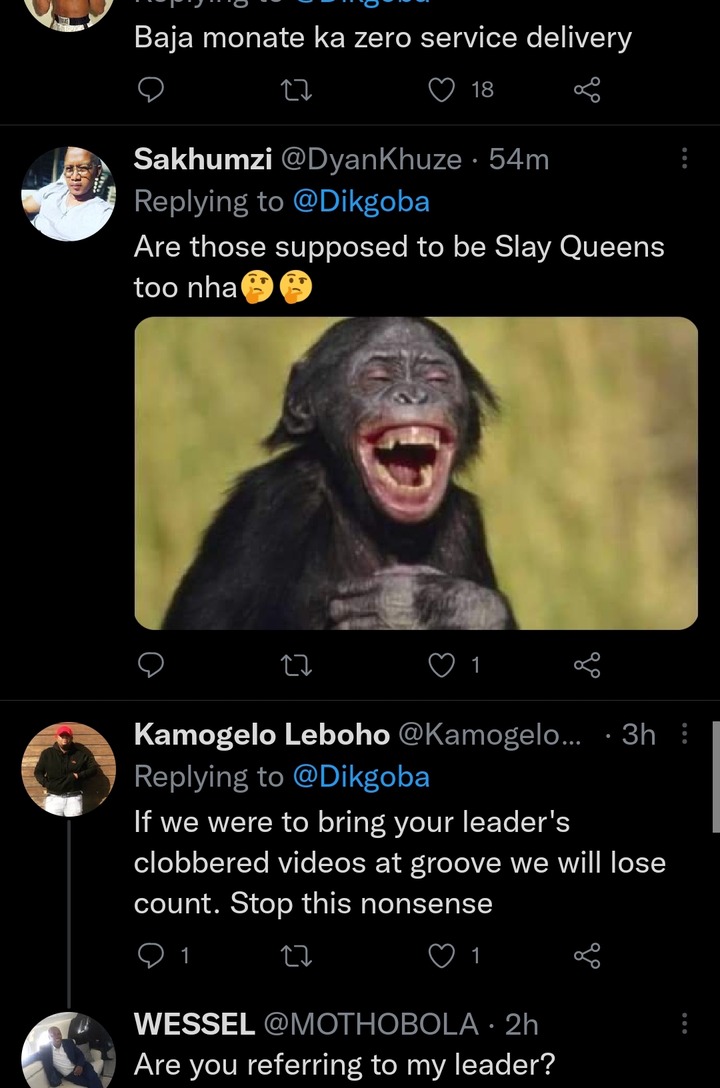 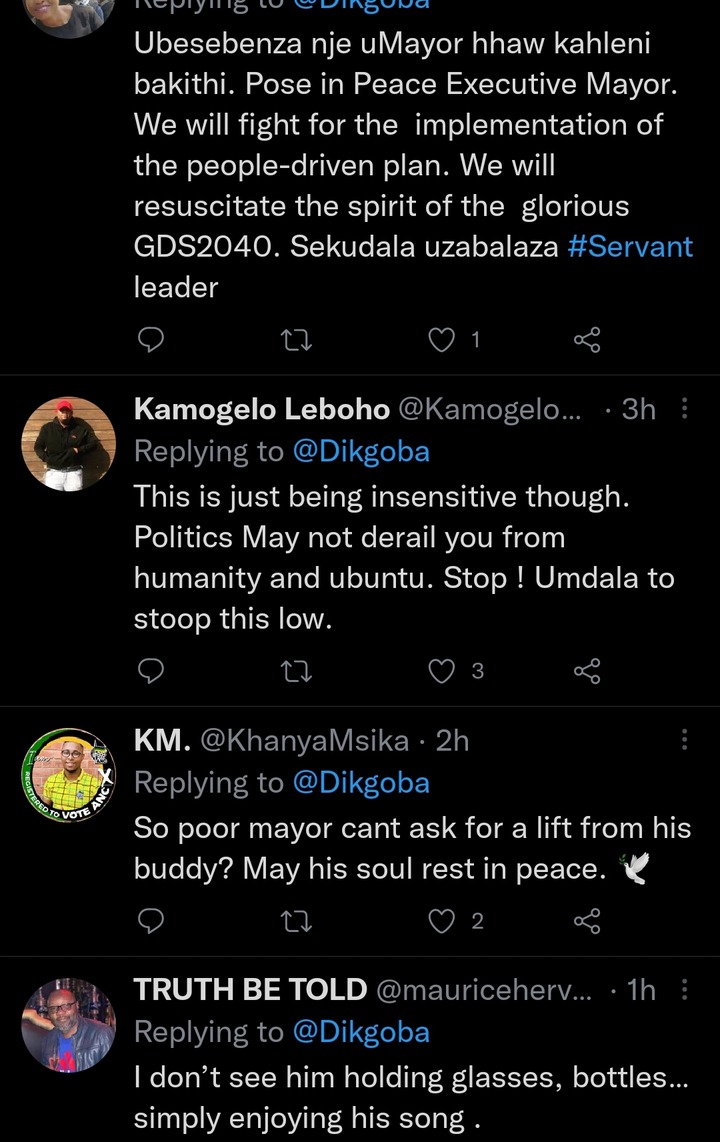 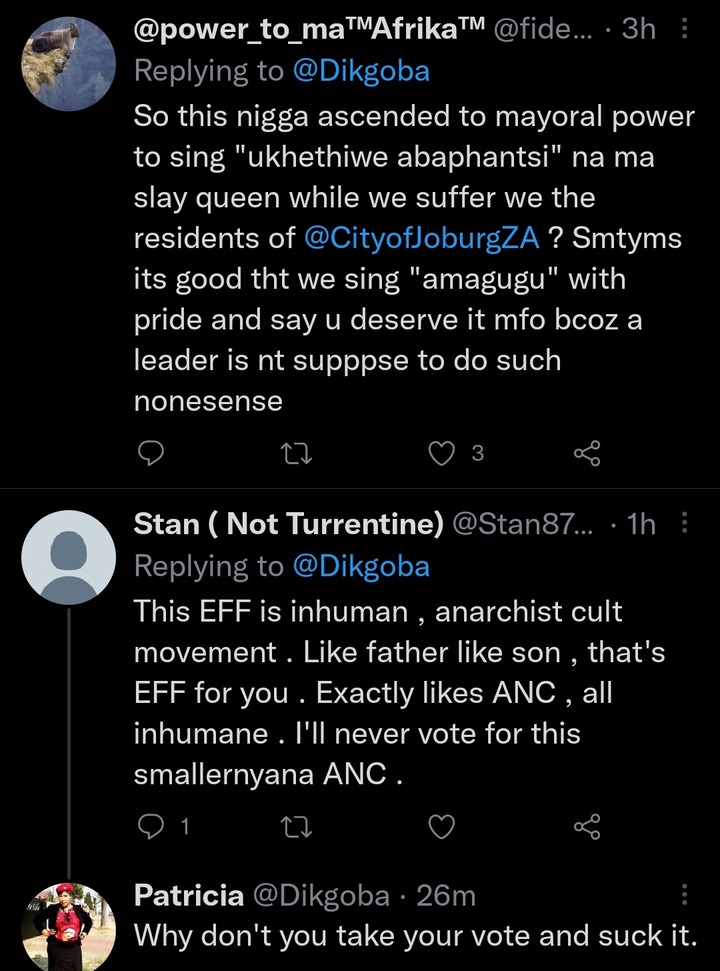