Ralf Rangnick had a lot riding on his shoulders heading into his first game as Manchester United coach, and it would have been a huge disappointment if he had failed to secure a victory over Crystal Palace on his debut. 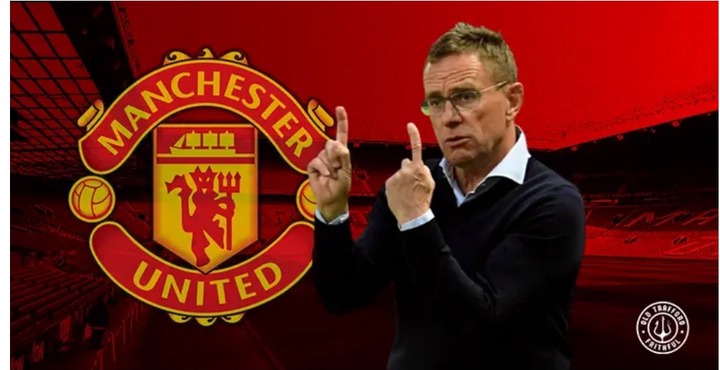 However, now that the game has passed, it would be appropriate to highlight some of the notable adjustments implemented by the German manager in his first outing and how they may have had an impact on the ultimate result of Sunday's match at Old Trafford.

Football that is based on possession

If there is one element that has been missing from Manchester United's recent performances, it is possession-based football.

While there was significant improvement versus Palace at Old Trafford on Sunday, there is every reason to believe that there will be even more dominant displays in the days to come in the weeks to come. 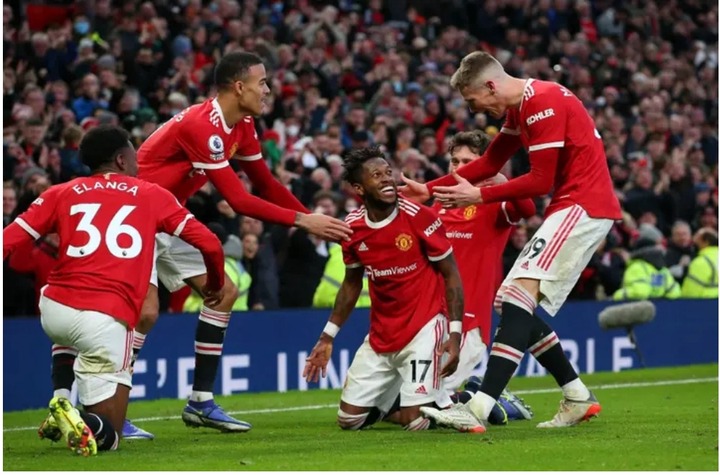 The Red Devils dominated possession against the Eagles, holding a commanding 61 percent of the ball overall and displaying a new level of intensity.

Despite the fact that their tempo appeared to have slowed in the closing moments, there was a noticeable shift in the United squad, and the fans were overjoyed to witness the Rangnick effect.

Frontline that is adaptable

To benefit wingers Sancho and Rashford, the German implemented a beneficial system modification, and the pair were the better for it.

Given that Rashford and Sancho are both recognized as versatile players who can play anywhere along a front three, the fact that Rangnick gave them the opportunity to express themselves without being tied to a specific position allowed the pair to have a tremendous day.