The Brazilian Legend revealed astonishing secrets about Lionel Messi, he said that the Argentine was the best player in the world at the age of 17, that was when he was still number 30 with long Justin Bieber hair, he took Diego Maradonna’s trademark. 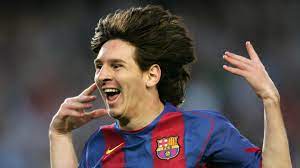 The Brazilian said he has never seen a player doing what Messi was doing in his younger days, that was the decision that influenced leaving from the Catalan Giants to PSG, but he also revealed that he was surprised to see Messi in Paris, he thought maybe Barcelona was going to need him forever but he was wrong. 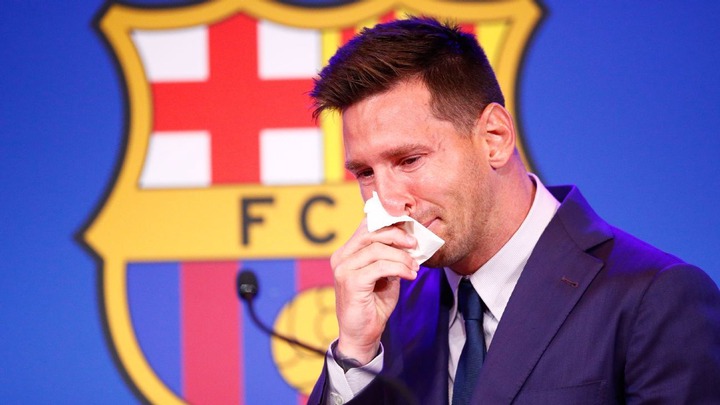 Ronaldinho was also a good player in his younger days when he made a move to Barca from Brazil in 1997 when he was in his prime leading up to the French world cup, so he knew when he saw Messi in 2005 that he was going to have a decade to himself, he made the Brazilians look terrible, but after this world cup he could be retiring because his body is no longer like it was before, one mistake or slip up its an injury that could take a lot of time to recover from. 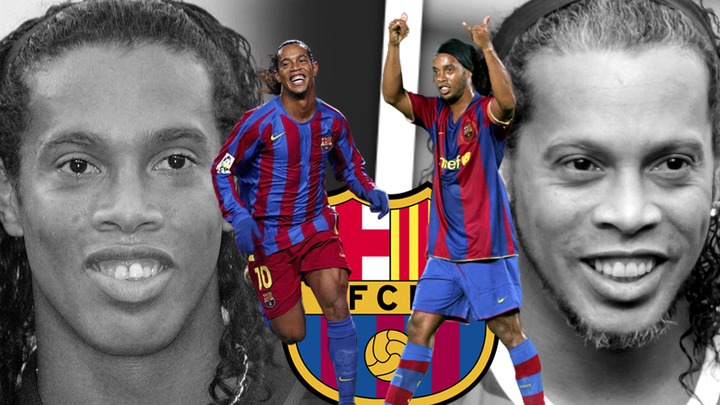 The Mouth-Watering staff was when Messi was playing on the right-wing, he said he has never seen a best in the world that was so humble, he shows it in the pitch, also when he scores he gives the credit to the person that passed the ball to him, he is that kind of a man who believes he needs people to shine and he will never be able to do it alone. He was playing like Maradonna when he first started then he developed his own style as time progressed.