Orlando Pirates have been made a list of demands by Calvin Johnson in order him to sign for them?

By GlobCapacity (self media writer) | 7 months ago 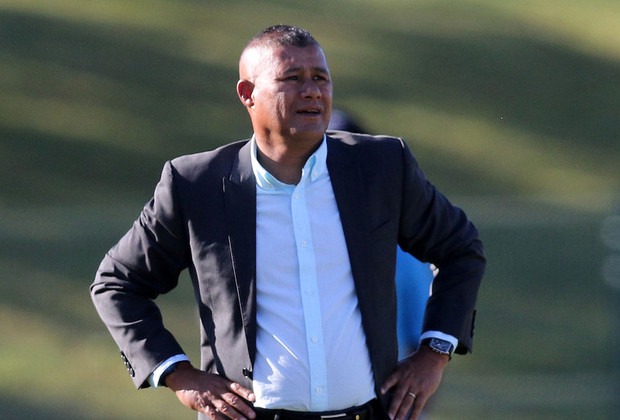 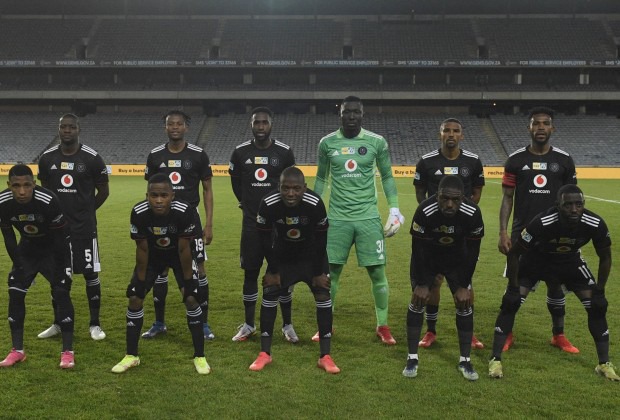 I Am Married To A Zimbabwean Man, If The ZEP Expires, I'm Worried This Will Happen.