By SirBee4u (self media writer) | 2 months ago 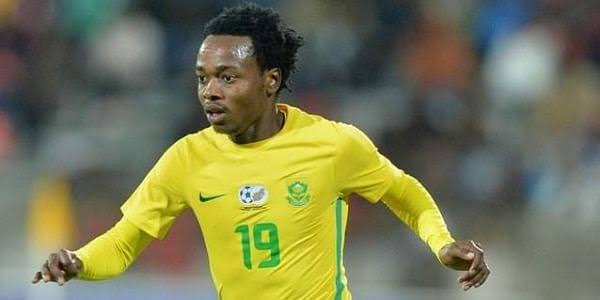 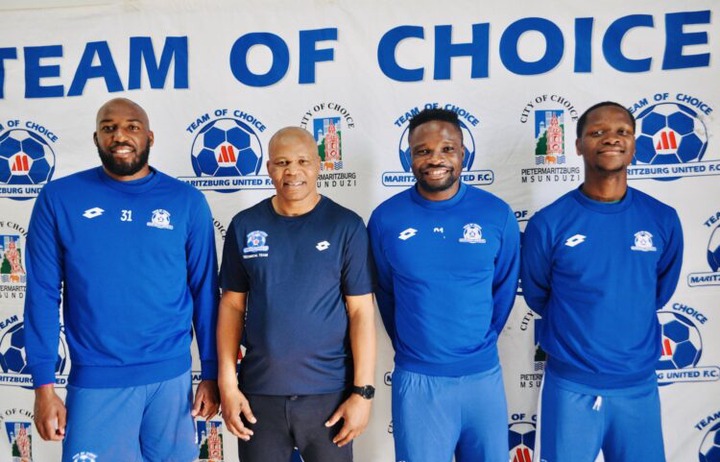 King Ndlovu, a former target of the Orlando Pirates, has finally signed a contract with the Team of Choice after leaving the Marumo Gallants.

John Maduka was pleased by the lanky goalkeeper's abilities during Maritzburg United's training sessions after watching him for a while.

With a winning percentage of 100%, Banyana Banyana lifted the WAFCON 2022 trophy.

Furthermore, Isaac Masia and Thabo Moloisane, who both play as center backs, have moved to Maritzburg United, the team announced.

On Monday morning, The Team of Choice announced and unveiled the three new signings on their social media sites.

After completing three signings could they compete for top four when the season starts?

Give your opinion on the comments section.