Former Kaizer Chiefs midfielder Junior Khanye has spoken about Zimbabwean International Khama Billiat's lkss of form and his mental state since he joined Chiefs more than three years ago, he feels the former Mamelodi Sundowns attacker seems to be out of sorts, he is no longer the same player he was since leaving the dominating Sundowns. 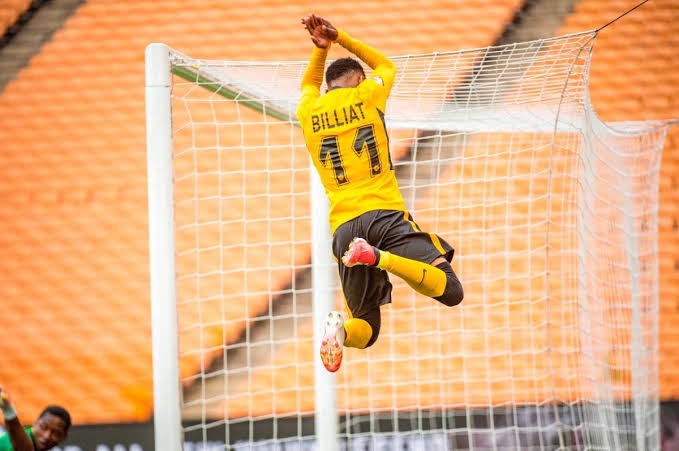 The former South African under 23 International feels that Billiat who scored one goal and made two assists when Chiefs beat Chippa United last Saturday is not in his right state of mind to can deliver what is expected off him, he feels the fact that the former Ajax Cape Town attacker is among the highest paid players is not going to make things easy for him, instead it is one of the things that is affevting his performance.

The 37 year old old former dribing wizard says Billiat was brought in to help Amakhosi win trophies, but he has not contributed in any ways and he looks like a person who doesn't know where he is.

“It is rumored that he is one of the highest paid players in the whole league. This will definitely affect his mindset, especially if it true. Judging by his body language, you can tell that he is not mentally okay. Sometimes he looks lost. Chiefs have not won any trophy in the past six years and Khama was brought to solve that problem. He is also not surrounded by good players and that will no doubt affect his game," IDiski Times reports. 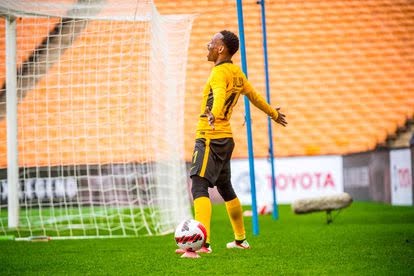 Billiat was very influential when The Phefeni Glamour Boys were running riots against the Chilli Boys who are now being coached by Gavin Hunt who is a former Chiefs coah, his combination with Keagan Dolly proved to be too much for the Eastern Cape side since they ochestrated three goals.